Trump to send U.S. troops to Poland from Germany 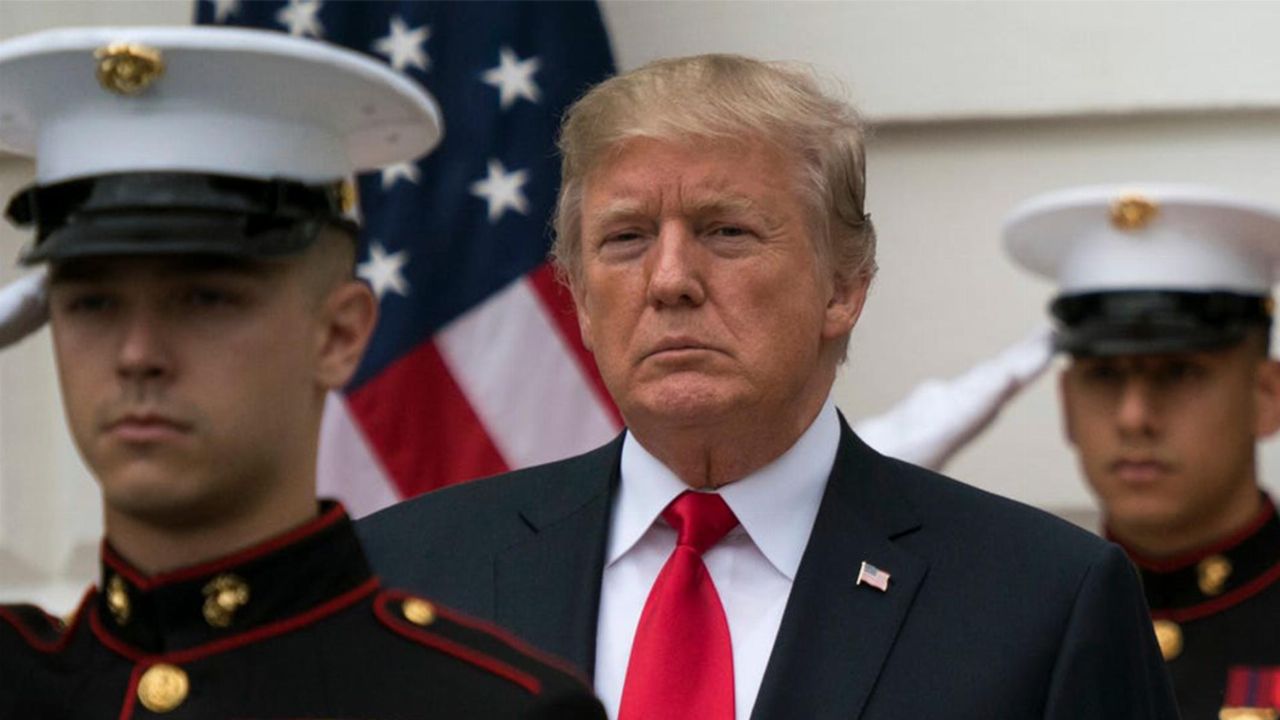 The agreement will see Trump send troops out from Germany and relocate to Poland and other places in Europe, to help provide military security.

So why are the troops leaving Germany? According to Trump, the country owes a lot of money to the North Atlantic Treaty Organisation (NATO) and says this has been an issue for many years.

“When you add it all up, you’re probably getting close to a trillion dollars,” he said.

He believes Germany is short on paying its full defence spending, compared to Poland, who is one of the smaller countries paying the full amount.

“Poland is one of only eight that is current with the money that they are supposed to be paying. That’s two per cent,” Trump said in the White House Rose Garden.

“Two per cent’s a very low number, but we have a large number of countries that haven’t paid — they are delinquent,” he added.

The Polish President said he “wouldn’t dare say to the President of the United States” where to send the troops, but thinks this is a “very responsible decision.”

“I requested Mr President that he would not withdraw U.S. forces from Europe because of the security of Europe is very important to me,” he said.

“I’m talking about United Europe, for which the American presence since the end of the Second World War is a huge security guarantee,” he added.

Speaking to the decision to relocate American troops in Europe, President Trump believes “this sends a very strong signal to Russia.”

However, the President was not happy about Germany buying billions of dollars worth of energy from Russia.

“What’s that all about? You’re sending billions of dollars to Russia. Then we’re supposed to defend you from Russia,” he continued.

The meeting between the American and Polish leaders occurred in the lead up to the Polish election on Sunday.

Duda has been the President of Poland since 2015, and is running a reelection campaign against Warsaw Mayor Rafal Trzaskowski.

The election was set to take place in May, but was ultimately pushed back to June 28 because of the ongoing pandemic.