Based in New Zealand, TruScreen has developed a device capable of detecting precancerous and cancerous cervical cells in real time.
ASX:TRU      MCAP $25.40M 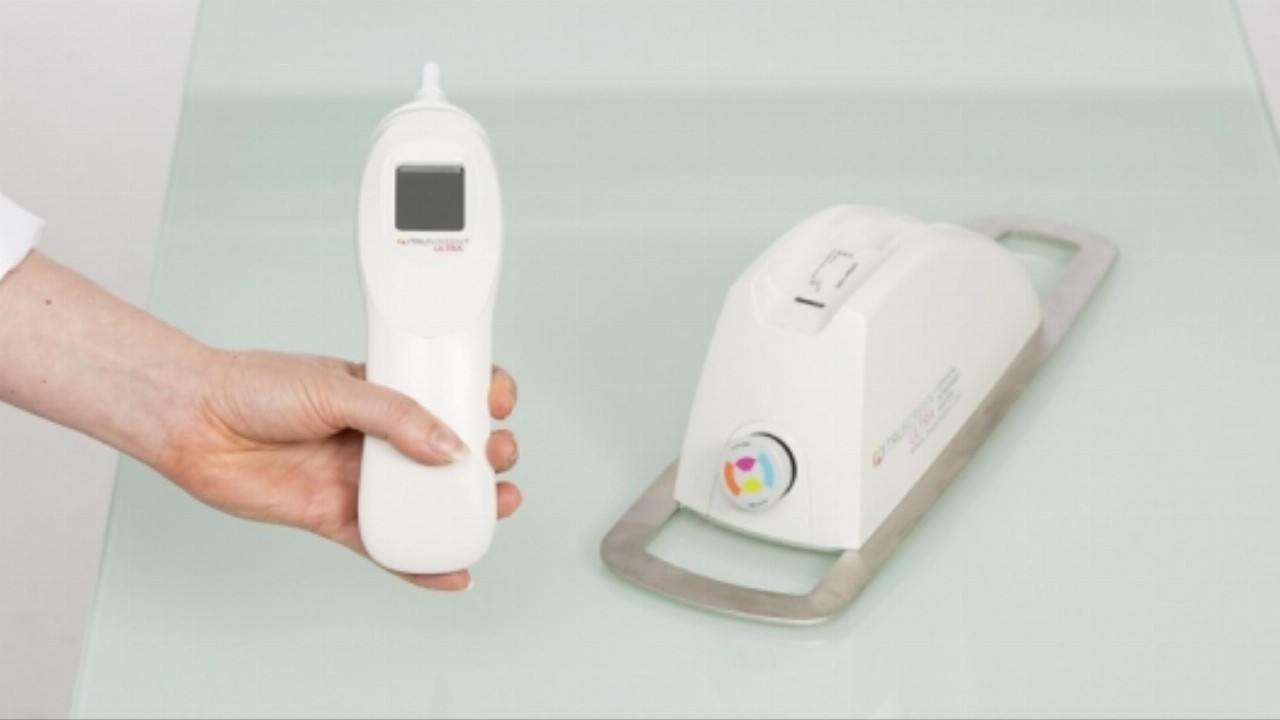 TruScreen (TRU) says the results of a new study demonstrate its cervical cancer screening technology to be an effective alternative to other screening methods.

TRU is a New Zealand-based medical tech company that has developed a device capable of detecting precancerous and cancerous cervical cells in real time via optical and electrical measurements of cervical tissue.

The study took place in China and evaluated the efficacy of the product in screening for cervical abnormalities in a primary cervical cancer screening setting.

Specifically, the study recruited 458 women aged between 25 and 65 years, who were each screened using three different methods.

When used to detect cervical intraepithelial neoplasia grade two or worse, the study found that the TruScreen device had a sensitivity of 83.78 per cent and specificity of 78.86 per cent.

Notably, the specificity of TruScreen was significantly higher than that of HPV testing, which came in at 50.59 per cent, and TCT, which recorded 55.58 per cent.

In high-risk HPV-positive women the specificity of HPV testing combined with TruScreen was significantly higher than a combination of HPV and TCT testing, being 50 per cent compared with 39.9 per cent, respectively.

Further, the sensitivity of HPV testing combined with TruScreen was found to be comparable to that of HPV together with TCT.

What this means for TruScreen

On the back of the findings, TRU said its device had the potential to screen high-grade cervical precancerous lesions and could replace cytological tests as a cervical cancer screening method in China.

The results have since been published in the European Journal of Obstetrics and Gynaecology and Reproductive Biology.

Commenting on the news, TruScreen CEO Juliet Hull said it was pleasing to see an increasing number of published studies that highlighted the effectiveness of the device.

“It adds to the body of evidence already available, with a substantial amount of the published studies undertaken in China, our major offshore market,” she said.

However Ms Hull said such studies did not reflect the device’s full set of advantages for patients and clinics.

“When measured against other screening options, our device is non-invasive, affordable, quick, easy to learn and independent from laboratory infrastructure, making it a cost-effective alternative to expensive cytology methods,” she said.

“We are now in the process of releasing a Firmware update to TruScreen devices already in the market, which enhances their data security and more effectively interfaces with compatible hospitals’ systems.”

On the market this afternoon shares closed up 19.1 per cent at 7.5 cents each.

TRU by the numbers