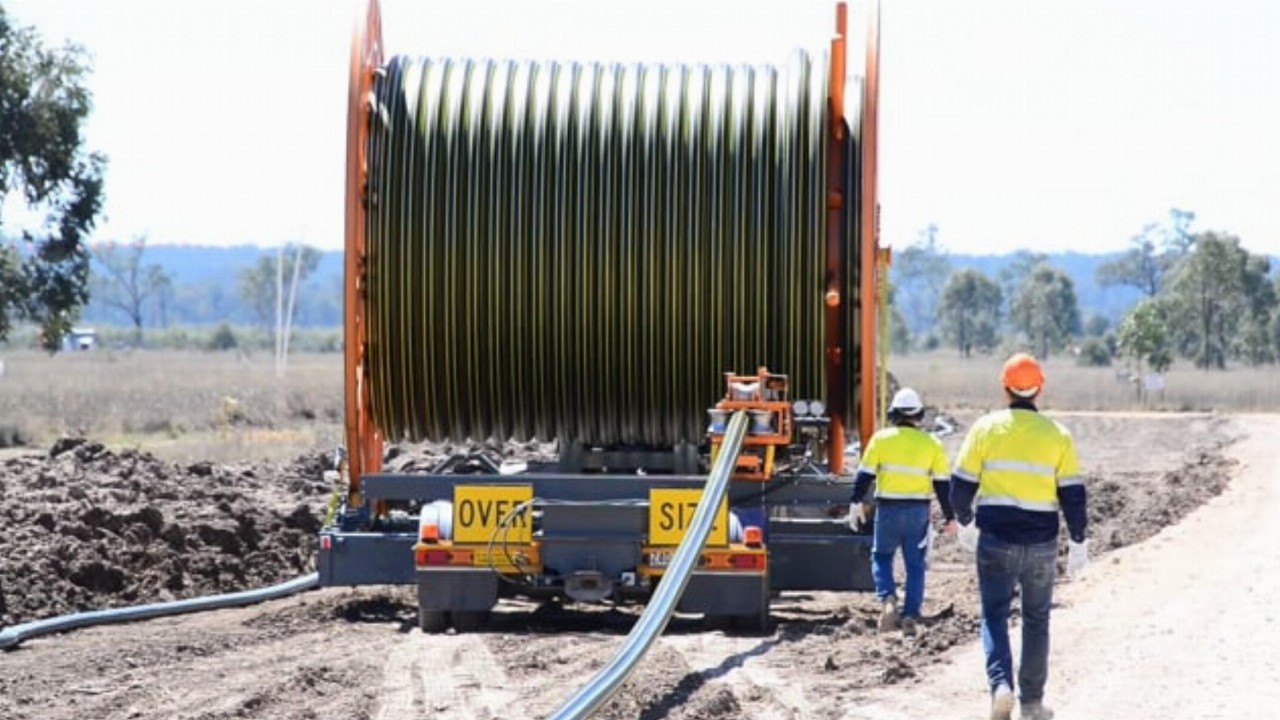 Pipe manufacturer Tubi (2BE) has released an update on its September activities, as it gears up to release its second-quarter results.

Tubi said it recorded a slow end to the quarter, with the high volume recorded in July fading off in August and September.

The lower volume levels are being blamed on a number of factors, including the ongoing impact COVID-19 is having in the U.S. — where Tubi’s three production plants are located.

Over 200,000 people have died in the U.S. from coronavirus so far and the company said ongoing uncertainty relating to the November Presidential election has also affected the market.

Despite the slow end to the quarter, Tubi still expects to end Q2 with a positive gross margin. It’s also implemented a range of cost cutting measures throughout the quarter to strengthen its balance sheet.

The pipe manufacturer said it expects a market rebound by the end of the calendar year, at which point all of Tubi’s plants will be operational.

The company is planning to build a new plant and have it up and running by January 2021, by using the funds from a recent capital raise.

Tubi successfully raised $6.1 million through an entitlement offer to shareholders and a placement to investors in July.

The majority of the funds raised are being spent on the new plant, while the rest has gone towards strengthening Tubi’s bottom line.

Shares in 2BE ended today’s session trading down 12.5 per cent at 7 cents each.