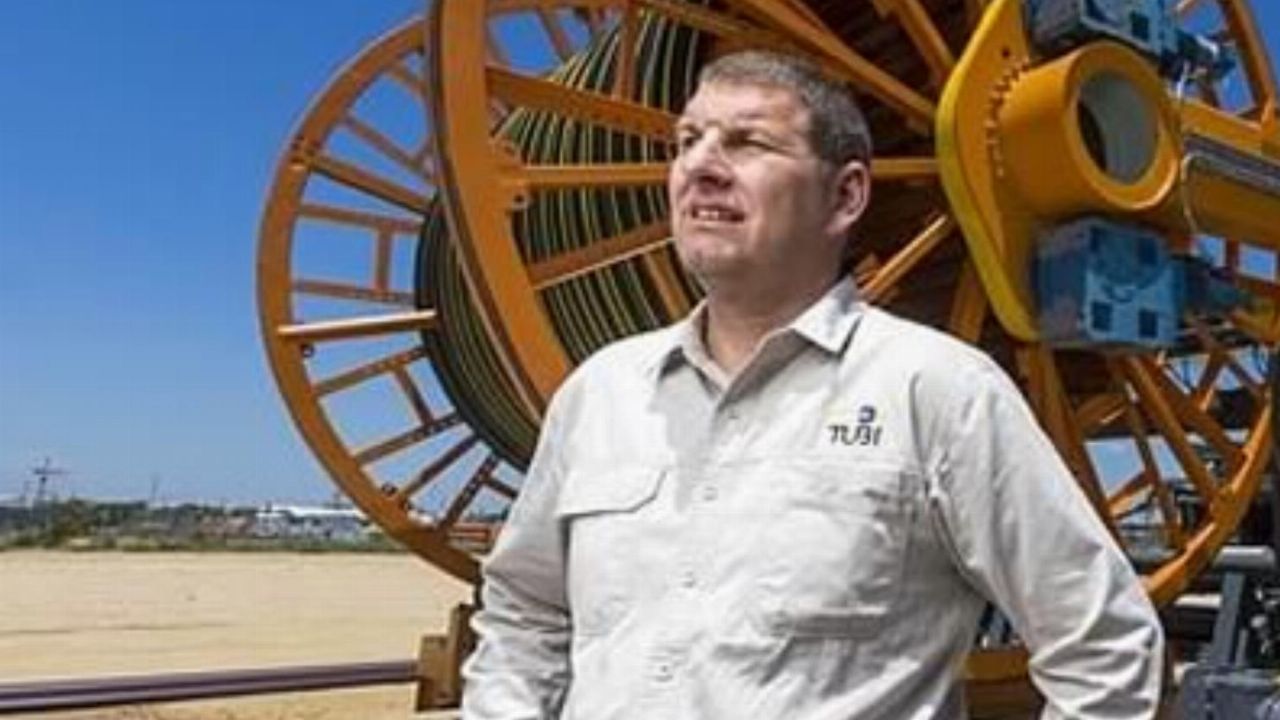 Pipe manufacturer Tubi (2BE) is gearing up for a capital raise after placing its securities in a trading halt.

The trading halt will remain in place until an announcement is made or until August 6 at the latest.

The company recently celebrated the opening of its third manufacturing plant, which is located in Florida.

Tubi also posted a significant 55 per cent increase in its production volume over the last quarter of the 2020 financial year.

At the time CEO, Marcello Russo, said the result was amazing considering the COVID-19 pandemic’s effect on business.

Shares in the company were last trading for 11.5 cents per share on July 30, before today’s trading halt came in to effect.