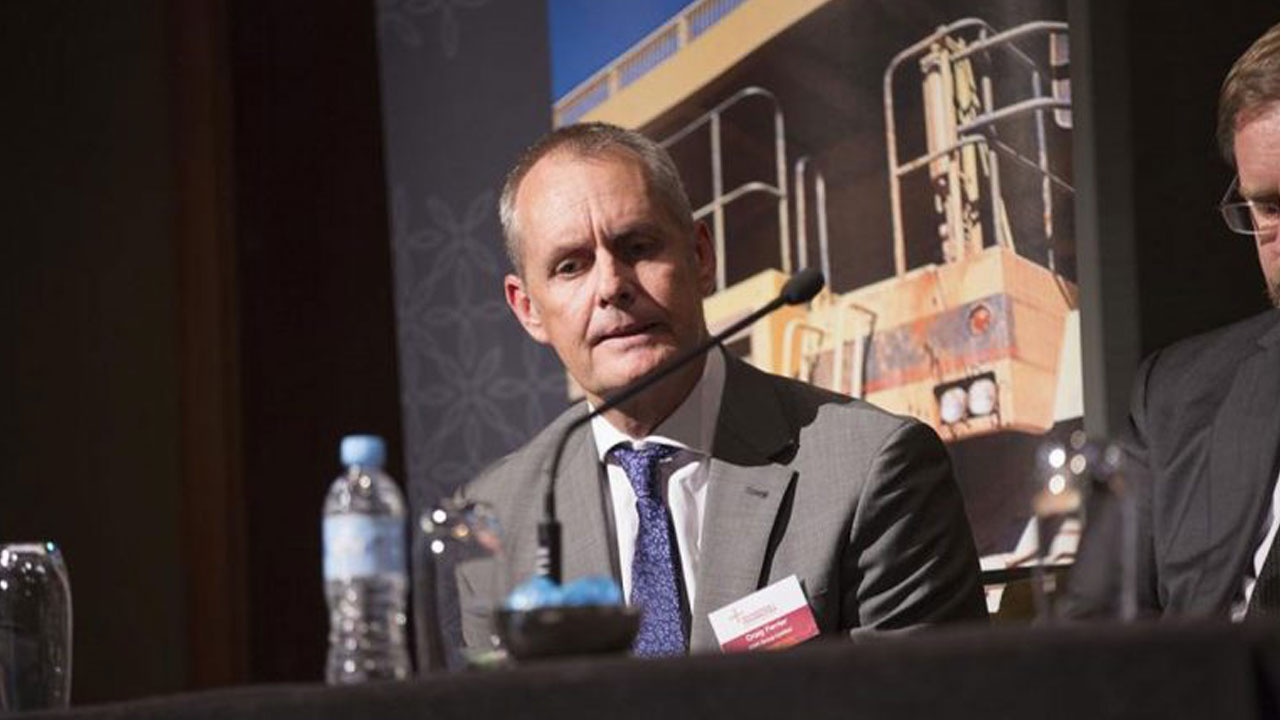 Tungsten Mining (TGN) have completed the Mt Mulgine drill program and are planning to advance a pre-feasibility study of the site.

Assay results from the drilling program of the site included 232 metres at 0.13 per cent tungsten trioxide.

Tungsten Mining is working on an updated Mineral Resource estimate for the Western Australian site, which is scheduled to be released at the end of April.

The assay results point to a mineralised band of between 160 metres and 260 metres wide at the Mulgine Trench zone within the Mt Mulgine Project.

Tungsten owns 100 per cent of the mineral rights at the Mt Mulgine Project, with the company to keen to advance to production as soon as possible.

The company also announced that COVID-19 had thus far had little effect on the operations at all sites, but particularly at Mt Mulgine.

The drilling program at Mt Mulgine was completed before intrastate travel in Western Australia was restricted, and the company’s corporate staff have been working since mid-March.

Tungsten Mining’s CEO Craig Ferrier commented on the results, please the drilling program had been so successful.

“Throughout the entire program, results have continued to exceed our expectations” Craig noted.

“The results in the March quarter, subsequent to the Company’s December 2019 Mineral Resource update, have continued to demonstrate the considerable consistency and thickness of the Polymetallic mineralization of the Mulgine Trench Deposit,” he said.

“We look forward to reporting on an updated Mineral Resource estimate in April 2020 and other work stream as we complete the PFS for Mt Mulgine,” he added.

Tungsten Mining is steady and shares last traded for 14 cents each.

TGN by the numbers