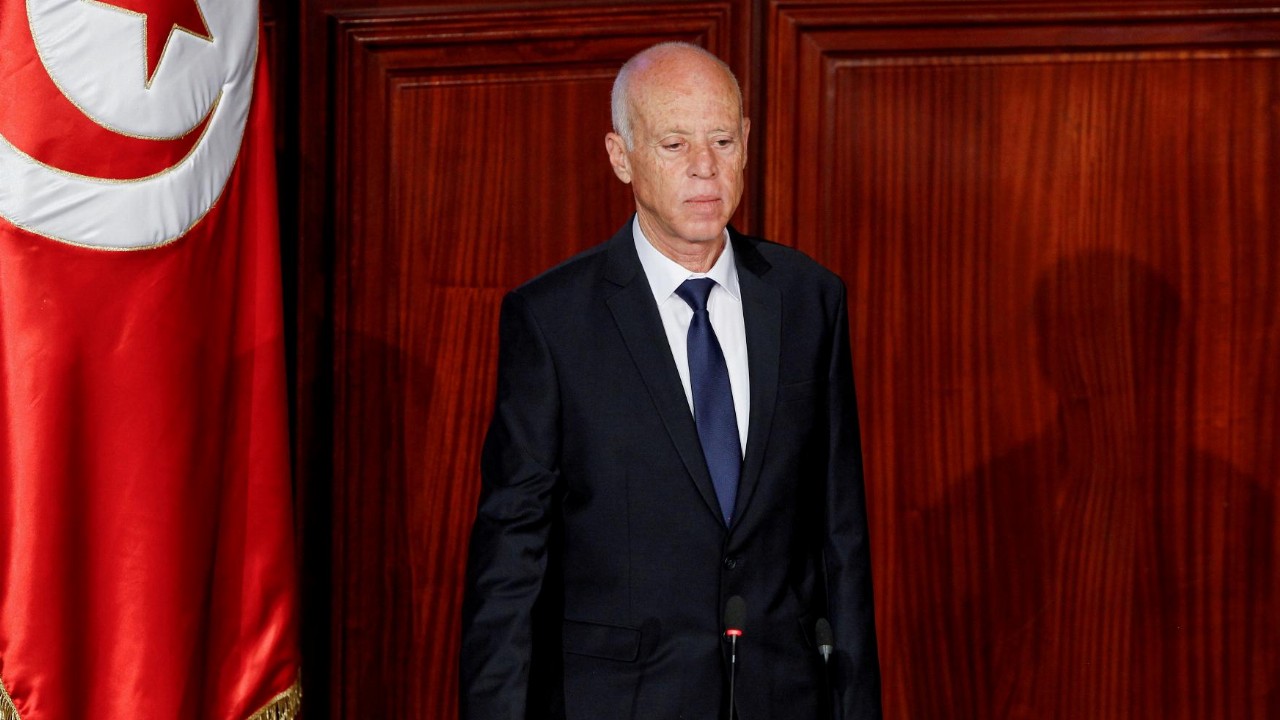 Tunisian President Kais Saied sacked the country’s Prime Minister and froze parliament over the weekend in a move condemned by his critics as a “heinous coup”.

The move followed protests and marches in several cities across Tunisia criticising the sitting Ennahda party, which was first voted in back in 2011 as democracy was introduced to Tunisia.

The President gave no official reason for his actions, though he insisted he was acting within his rights under the Tunisian constitution.

President Saied was elected President in 2019 but has been in a political scuffle with Prime Minister Hichem Mechichi since taking office. The rivalry has allegedly diverted resources from helping fix Tunisia’s economic and social troubles — including a massive surge in COVID-19 infections.

President Saied has accused politicians of stealing billions from the Tunisian people.

While the president’s supporters took to the streets in celebration after it was announced that he had sacked Prime Minister Mechichi, President Saied warned Tunisians the the “most serious threat” to the country is internal infighting.

Ennahda: “A grave violation of the constitution”

The party slammed the move as a “heinous coup” and said the president was in grave violation of the country’s constitution.

Two more main parties in parliament, Heart of Tunisia and Karama, have joined the Ennahda party in accusing President Saied of a coup.

Nevertheless, in a video posted to his own Facebook page, President Saied said he was “baffled” by the accusations of a coup.

“I studied and taught the law, and I know what a coup means,” he said.

He denied that the move to freeze parliament and fire the Prime Minister was in violation of the constitution.

These conditions were met before he suspended parliament, according to the president.

On Monday, President Saied clarified that the parliamentary suspension would last for 30 days.