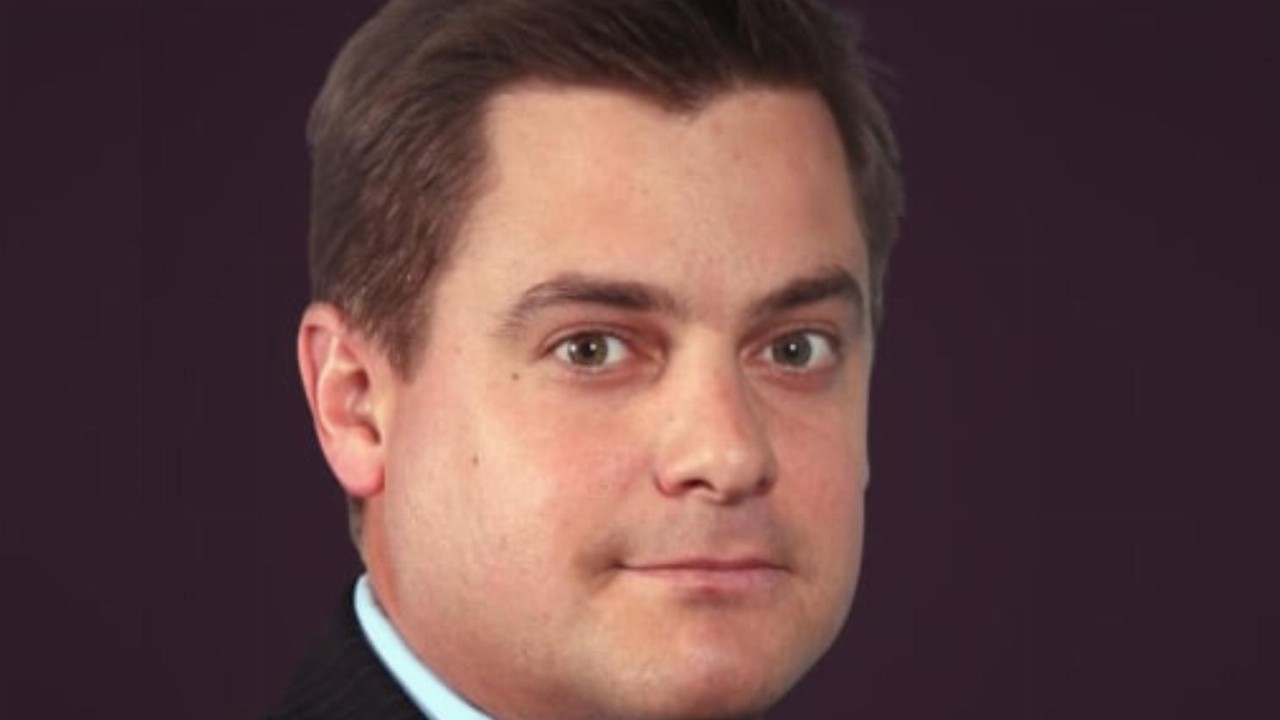 Turaco Gold (TCG) have released assay results for 11 of the 29 reverse circulation (RC) holes drilled at the Nyangboue gold discovery within its Boundiali Gold Project in Cote d’Ivoire.

TCG reported an intersection of nine metres at 2.62 grams of gold per tonne (g/t) from 17 meters and three metres at 4.24g/t gold from 48 meters.

The company said these results confirm the extension of mineralisation at depth and into fresh rock and improve its overall confidence in the continuity of gold mineralisation.

Assays are pending for a further 18 holes drilled at the Nyangboue discovery.

“We look forward to reporting further results for remaining RC holes which have been submitted to for assay,” he said.

“We will undertake further drilling at Nyangboue including diamond drilling to improve the geological and structural understanding of the discovery.

“Drilling is also ongoing at the Eburnea Gold Project with maiden AC/RC drilling program at Satama about to commence.”

TCG by the numbers 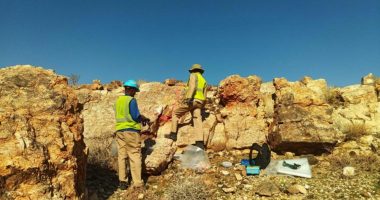