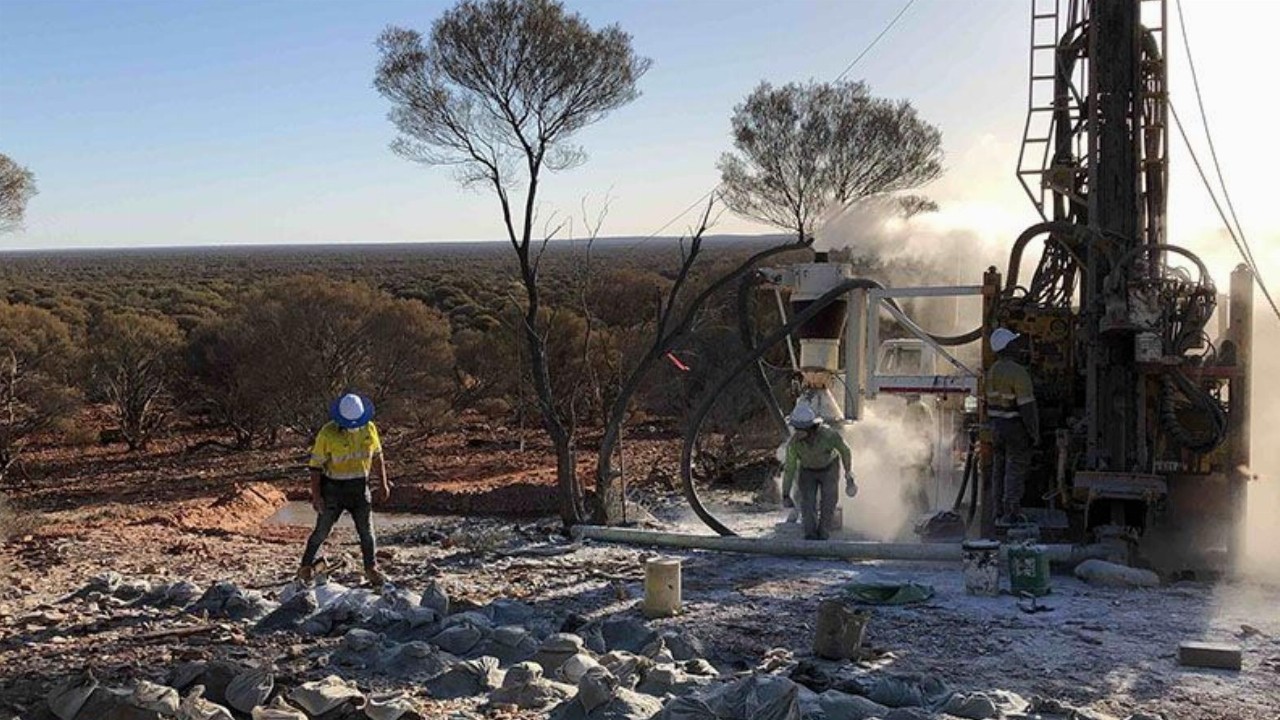 Twenty Seven Co (TSC) has confirmed the presence of shallow gold mineralisation at its Rover Gold project in Western Australia.

At the end of last year, the company completed reverse circulation drilling across the Harmonic, Four Corners and Blue Hills prospects.

Now, the company has received new detailed one metre results which include a zone of mineralisation with grades peaking at one metre at 1.9 grams of gold per tonne (g/t).

Additionally, the results include a broader interval of six metres at 0.4 g/t gold.

Twenty Seven Co said the new results highlight the potential of mineralisation at the Rover Project area, particularly at the Harmonic prospect where drilling has showed “good continuity” along strike and down dip of previously drilled holes.

“We are continuing to build our understanding of the mineralised system at Rover and the confirmation of further shallow gold mineralisation is encouraging as we plan our future work programmes in the area,” Non-Executive Chairman Rohan Dalziell said.

“We are pleased with the latest batch of assays received from Rover as they continue to support our aim of extending the existing gold system at Harmonic and Creasy to further increase the overall prospectivity of the Rover Project.”

In other news, Twenty Seven currently has work programs underway at its Yarbu gold project, Mt Dimer gold and silver Project, and across its NSW Portfolio.

Shares were trading grey at 0.4 cents at market open.