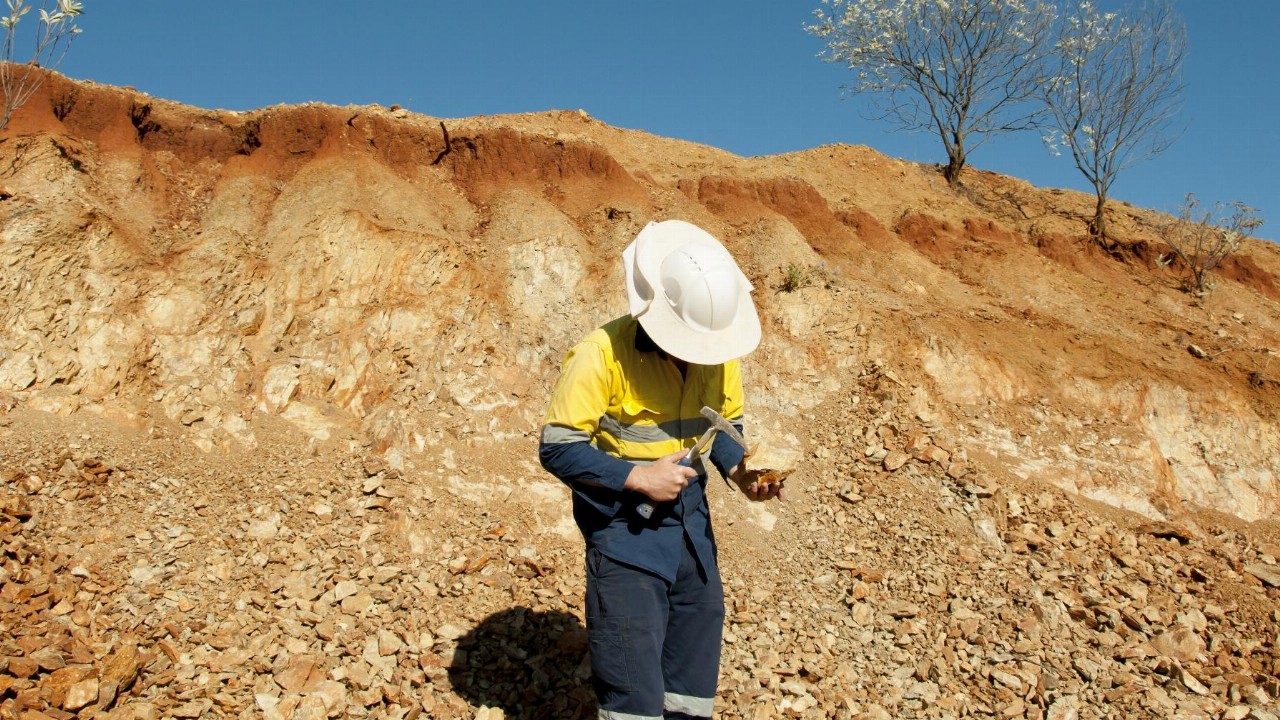 This drilling included 662 holes, for 987 metres, to test gold mineralisation across key areas of the project. All samples were assayed for gold and 48 other elements which makes this the first large-scale and comprehensive geochemical sampling to date.

Pleasingly for the company, the program confirmed three broad zones of wide-spaced gold anomalies. The first area showed a gold-in-soil response that’s around 2000 metres by 1000 metres and appears to have associated zinc and molybdenum.

All zones returned gold values above 20 parts per billion (ppb) gold with up to 60ppb gold. The second area in particular showed significant values including a 121ppb and 164ppb gold anomaly.

CEO Simon Phillips was pleased with the drilling outcomes.

“We have now identified three broad areas of mineralisation which will now be subject to follow-up auger and, or aircore drilling at tighter spacing to allow our team to define a clear set of targets for potential follow-up drilling,” Mr Phillips said.

“Encouragingly, the anomalism identified within Yarbu highlights the typical geochemical response from gold deposits in the region, such as being elevated in lead and to a lesser extent zinc, so we are looking forward to further investigating this potential over the coming months”

Looking ahead, the company will undertake further auger and aircore infill drilling to better define the gold-in-soil anomaly.