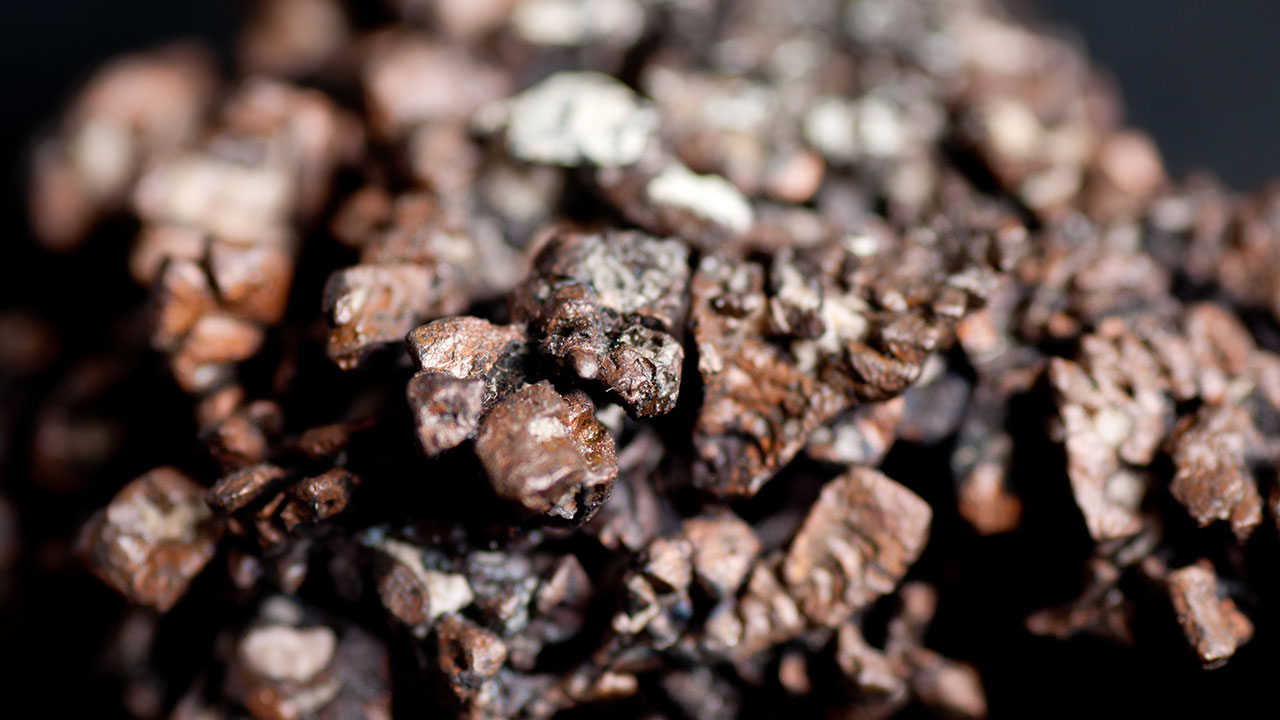 Junior explorer Twenty Seven Co (TSC) has revealed some strong results from re-assays of three-metre composites from its Rover project in WA.

The company told shareholders in late April it was restarting drilling at the Creasy 1 and Harmonic prospects in the project area after a reverse circulation (RC) drilling program in March.

Today, the company said it has re-assayed some important composites from the March drilling program and confirmed a large shallow mineralised gold system across the Harmonic and Creasy 1 prospects.

Importantly, one of the re-assays confirms a one-metre intersection grading 11.7 grams per tonne of gold from 103 metres in a hole at the southern end of the prospect.

According to TSC, this remains open along strike for at least another 350 metres. The company said future drilling in the area will test this section for potential strike extensions.

At Creasy 1, TSC has already defined two key focus areas from previous drilling in the area.

Importantly, TSC said the drill results from Creasy 1 and Harmonic have resulted in an emerging geological model highlighting that better zones of gold appear to be found in plunging shoots.

As such, the company’s geology team has started looking for appropriate structures to explore based on this new data. The company said while the work has only just begun, it has already found two promising areas which will help form priority targets in the next phase of exploration.

In the meantime, more planning and drill testing are on the way at Creasy 1, Harmonic, and the surrounding targets.

TSC shares a trading 12.5 per cent higher after today’s update, currently worth 0.9 cents each.