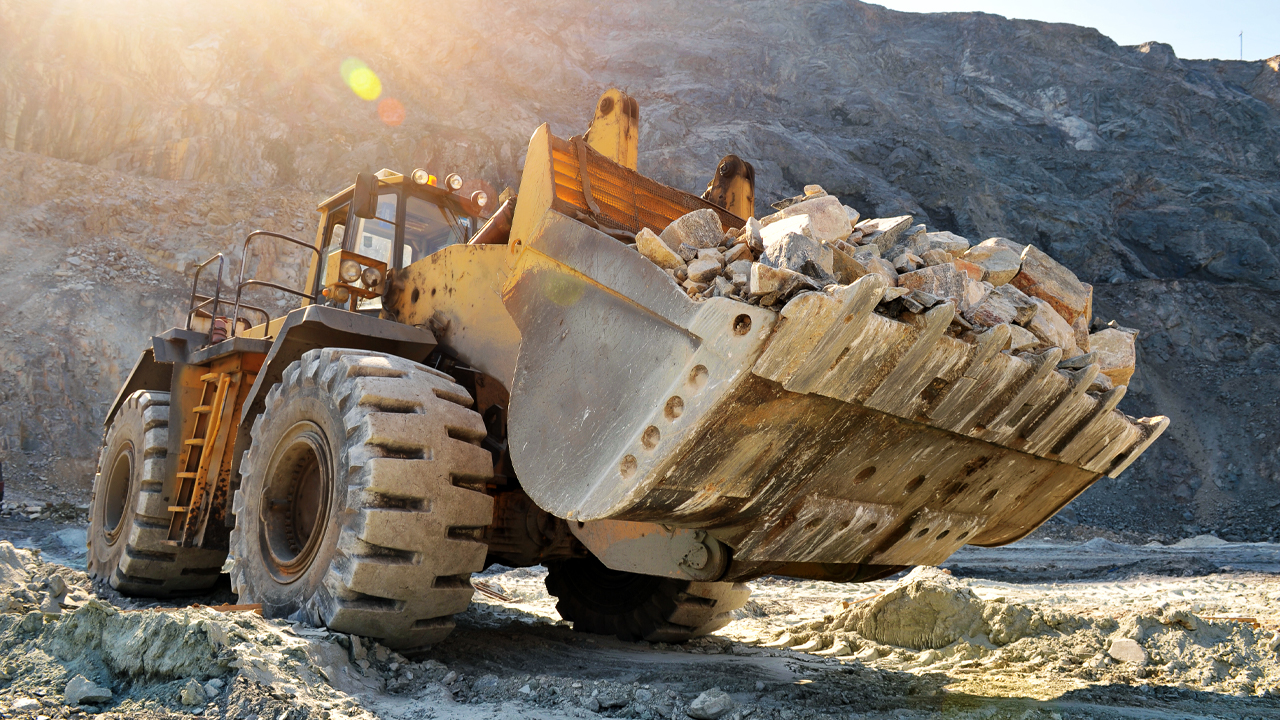 This expands the tenure in a north-westerly direction by approximately 80 per cent to 461 square kilometres. In April 2019, the Rover Project covered an area of 260 square kilometres after the company announced a new tenement application (E57/1120).

The company’s decision to extend its tenure meant expanding its greenstone belt footprint. The Board is also focused on developing the Rover Project further and recommencing exploration west of Leonora.

TSC’s Rover Project is 140 kilometres west of Leonora in a cobalt, nickel and copper mineral-rich area, associated with mafic and ultramafic rocks.

While under-explored, the area is known to host significant mineralisation with potential for gold and VMS style mineralisation. There has been a strong increase in tenement applications between the Rover Project in the north and the Perrinvale Project owned by Cobre, in the south.

“As much of this new ground is underexplored, it delivers TSC significant exploration upside across two greenstone belts, especially for VMS style and Archean gold targets,” CEO Ian Warland said.

TSC was motivated to extend its tenure by two primary factors: its latest Creasy 2 assay results and Cobre’s recent discovery.

“With the Central Yilgarn enjoying a significant resurgence in exploration activity, TSC has moved quickly to extend the Rover Project’s footprint north-west along with the Cook Well and Maynard Hills greenstone belts,” Ian said.

TSC has a significant footprint which covers sizeable portions of the Maynard Hills and Cook Well greenstone belts. The extension gives the company a significant exploration advantage for gold and base metal mineralisation.

Next steps include the mid-August field trip which will assess the VMS mineralisation potential at the project, as well as the gold potential on the 12-kilometre strike around the Creasy prospects.