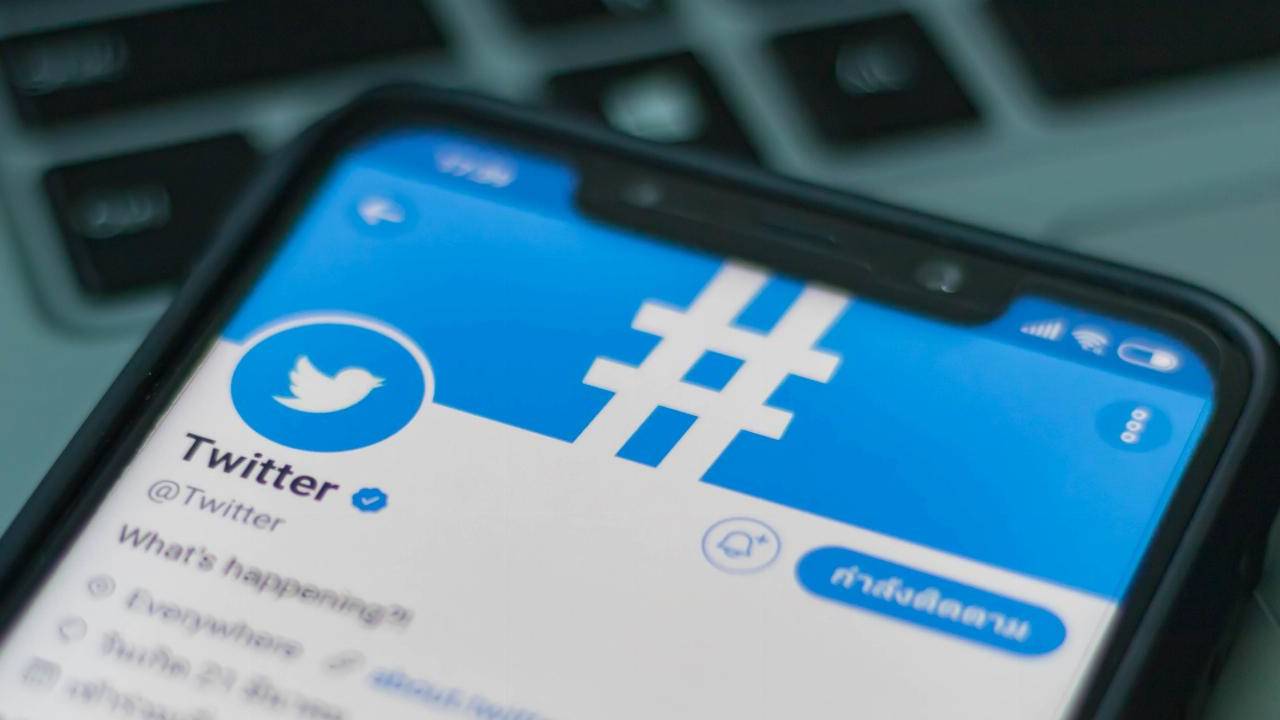 Twitter has disbanded tens of thousands of accounts linked to state-led disinformation campaigns run out of China, Russia and Turkey.

Significantly, nearly 25,000 of the 32,242 accounts that the social media giant flagged were linked to a covert operation run by the People’s Republic of China.

“In general, this entire network was involved in a range of manipulative and coordinated activities,” Twitter disclosed in a statement today.

Those core accounts were abetted by approximately 150,000 ‘amplifier’ profiles, which gave the tweets further traction by sharing the content and extending their social reach.

Twitter says the accounts were being used to spread propaganda and disinformation surrounding the Hong Kong protests and, to a lesser extent, the communist nation’s management of the coronavirus crisis.

The Twitter Safety handle shared a blog post with the news today, announcing it would disclose all 32,000-odd core accounts to its public archive.

We’re disclosing new state-linked information operations to our public archive — the only one of its kind in the industry. Originating from the People’s Republic of China (PRC), Russia, and Turkey, all associated accounts and content have been removed. https://t.co/obRqr96iYm

Twitter also stated it was sharing all the information with the U.S.-based Stanford Internet Observatory (SIO) and Australia’s Strategic Policy Institute (ASPI).

In a report produced today, the ASPI flagged the Chinese data as part of a “persistent, large-scale influence campaign”.

The research conducted by the Institute covers 348,608 tweets which turned up between January 2018 and April this year, mostly during business hours in the working week.

“This activity largely targeted Chinese-speaking audiences outside of the Chinese mainland (where Twitter is blocked) with the intention of influencing perceptions on key issues, including the Hong Kong protests, exiled Chinese billionaire Guo Wengui and, to a lesser extent COVID-19 and Taiwan.”

ASPI also says it identified “dozens of Facebook accounts” which it believes formed part of the same disinformation campaign run by the Chinese Government.

“This large-scale pivot to Western platforms is relatively new, and we should expect continued evolution and improvement,” the Institute explained of the covert campaign.

As it continues to fight disinformation on social platforms, Twitter says it will try to measure how these operations influence public discourse.

The social media giant wants to host a conference that will bring experts, industry leaders and government together in a bid to encourage collaboration, as well as better prevent the spread of disinformation in the future.