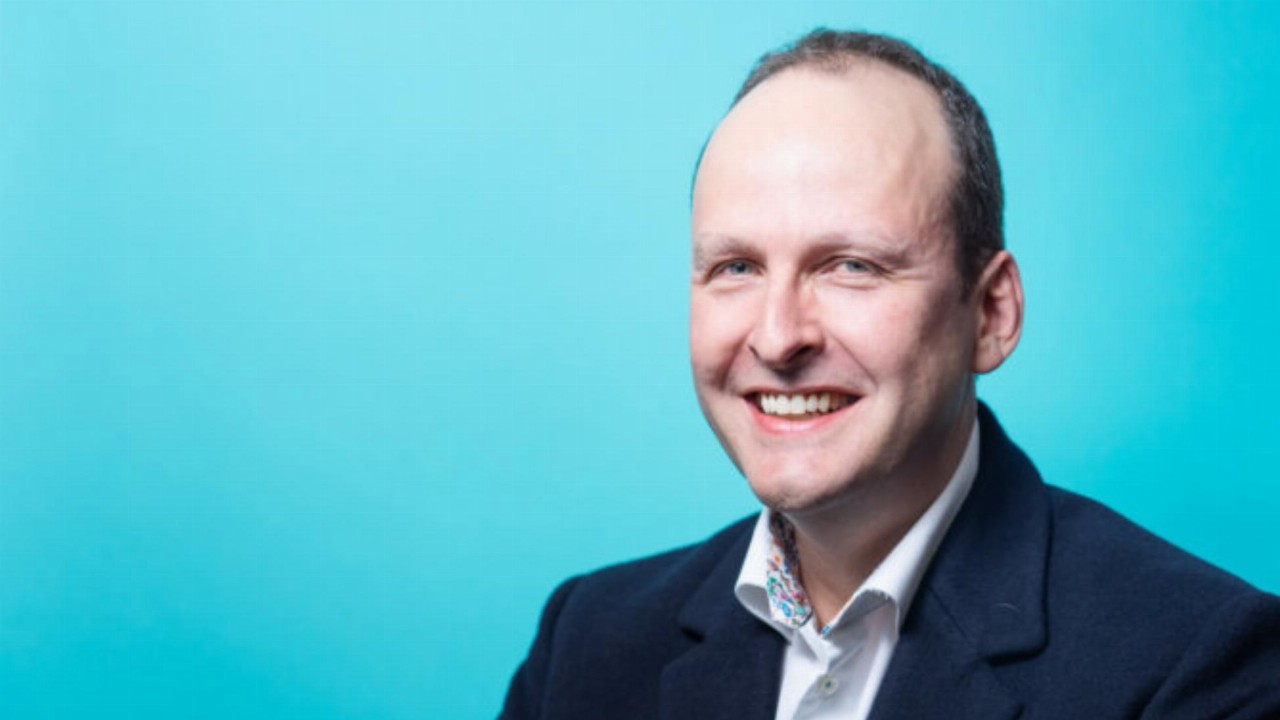 Shares in Tyro Payments (TYR) have tumbled this morning despite the company booking record transaction value and revenue for the first half of the 2022 financial year.

The ASX 200-lister said it lifted transaction revenue over the six months to the end of December 2021 to $15.8 billion — 30.6 per cent higher than the same time period the year before. The company grew its total merchants by 68 per cent to over 61,500.

However, Tyro’s earnings before interest, tax, depreciation, and amortisation (EBITDA), while still positive, fell by about 67.2 per cent to $2.8 million compared to $8.5 million over the prior corresponding period.

Further, on a statutory level, Tyro tabled a steep loss after tax of $18.1 million. Statutory figures account for one-off expenses and impairments.

Tyro Managing Director Robbie Cooke said the half-yearly results came against a backdrop of COVID-related challenges in many parts of the country over the second half of last year.

“We worked alongside our 61,500 merchants as they continued to navigate the impact of lockdowns and provided all the assistance we could including terminal rental relief and loan repayment relief, and we did not pass on scheme and interchange fee increases we incurred in the half,” Mr Cooke said.

He added that the company had continued to invest in growth opportunities over the half-year, pointing to a positive six months from its recently-acquired Medipass business as evidence of a successful strategy.

Further, Mr Cooke said the strategic importance of Tyro’s alliance with Bendigo Bank was clear in the half-year results.

“The alliance performed exactly as we forecast when announcing the partnership back in October 2020,” he said.

“This saw the alliance add $2.5 billion in transactions to our performance in the half and a gross profit contribution, after allowing for Bendigo Bank’s gross profit share, of $10 million.”

What’s next for Tyro?

Tyro ended December with $157.4 million worth of available funds, meaning it had “sufficient liquidy in place to continue to fund its growth strategy”, according to the company.

Moreover, with total assets of $433.4 million and total liabilities of $263.4 million, Tyro’s assets exceeded its liabilities by some $170 million.

The company said with COVID restrictions easing in many parts of the country this year, January transaction value increased 35 per cent year-on-year to $2.7 billion, with February values so far up 50 per cent to $1.8 billion.

“Our start to the second half has seen our strong momentum continue,” Mr Cooke said.

“Lockdowns abating, along with governments and businesses encouraging a return of workers to the nation’s CBDs, provide a positive outlook for our predominantly card-present payment operation.”

He said the company was planning to roll out a new EFTPOS card reader before the end of June, with Bendigo alliance merchants to be the first to receive the new product.

Nevertheless, despite Tyro’s confidence, investors seemed to be hoping for much more from today’s results report.

With world affairs already dragging the share market lower, Tyro Payments shares were down 25.1 per cent to $1.63 at midday AEDT.