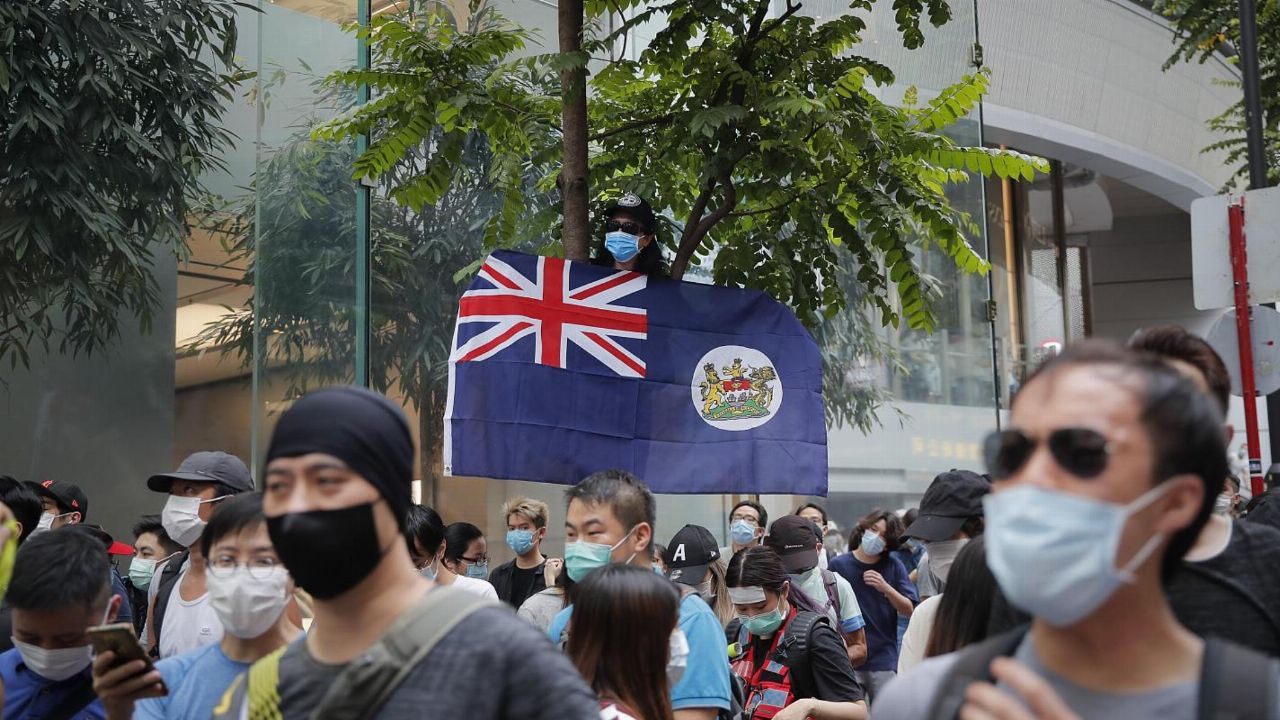 The British Government is offering a lifeline to Hong Kong British nationals, following China's introduction of a new national security law in the region.

The law targets secession, subversion and terrorism within Hong Kong, with those caught breaking the rules facing punishments of life in prison.

This gives Beijing extensive powers over the region, with China to install its own police in Hong Kong, who won't come under local authority's jurisdiction.

Following the introduction, the U.K. stepped in and offered residents a chance to settle in England and eventually become citizens.

"We will not look the other way on Hong Kong, and we will not duck our historic responsibilities to its people," said British Foreign Secretary Dominic Raab.

Britain handed over sovereignty of Hong Kong to China in 1997, under the condition certain freedoms would remain.

At the time, a national security law was supposed to be introduced, but the unpopular idea never materialised.

Then, widespread protests broke out last year when Hong Jong officials were considering allowing residents to be extradited to China.

The law was dropped, however, Beijing moved to take back control of the island.

The controversial new security law was introduced and came in to effect on June 30, prompting the U.K. to act.

The British Government is now offering an extended five-year U.K. visa to British nationals living in the region, allowing them the option to relocate.

After the five-year visa is finished, Hong Kong nationals are allowed to settle in the U.K., and after a year, apply to become British citizens.

The offer applies to around 3 million residents currently residing in Hong Kong.

Clive Palmer has entered the Queensland State Election race, just days out from the vote being held. 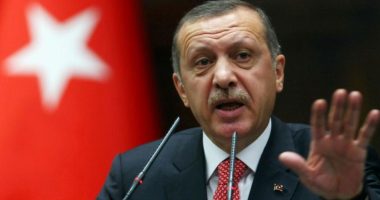 Turkey’s struggling currency, the lira, has suffered another blow after hitting a record low against the U.S. dollar.

" Reserve Bank of Australia suggests recession may be over

The Reserve Bank of Australia suggested yesterday that the economy may have shifted back to positive growth, signalling the end of the first 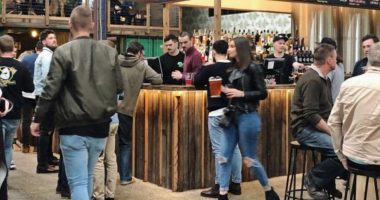 From midnight tonight, Victorians will be able to head to the shops, pubs, cafes and restaurants near their home with little to no