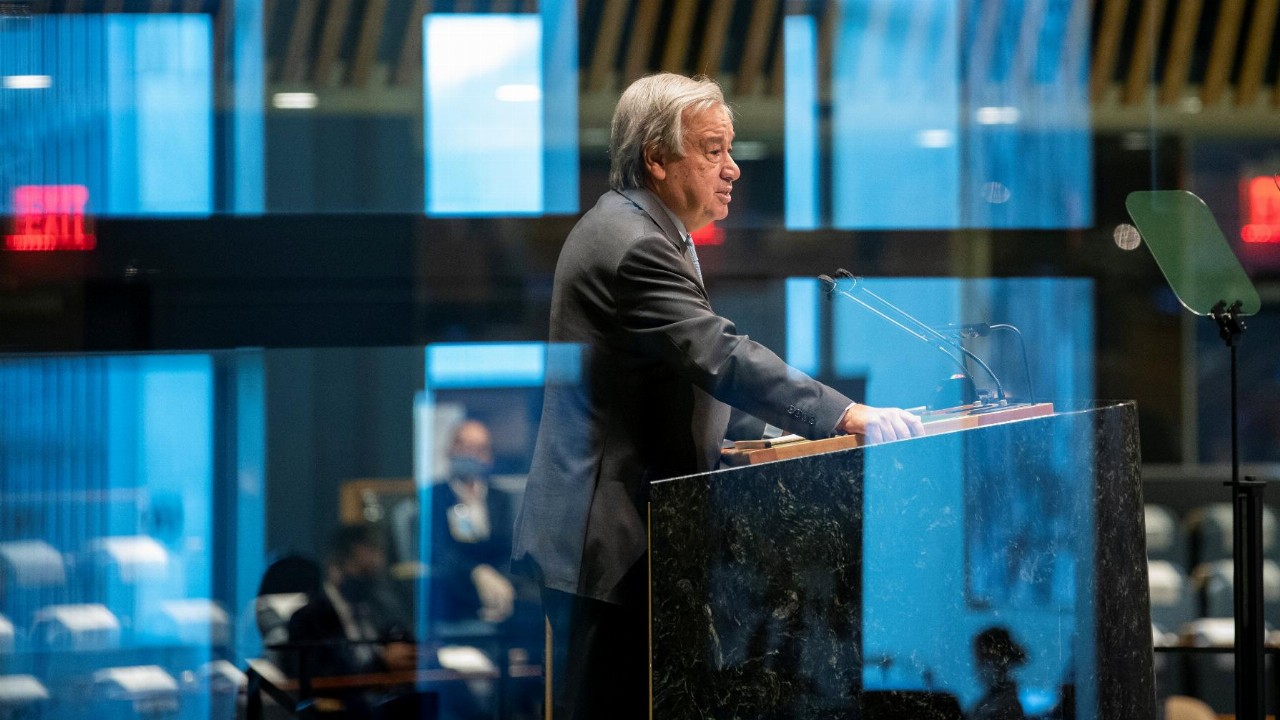 U.N. Secretary-General Antonio Guterres urged governments on Monday to consider “solidarity or wealth tax” on those whose wealth soared during the pandemic in a bid to cut extreme inequality.

“We must make sure funds go where they are needed most,” he said at a U.N. meeting on financing for development. “Latest reports indicate that there has been a $5 trillion [roughly A$6.56 trillion] surge in the wealth of the world’s richest in the past year.”

“I urge governments to consider a solidarity or wealth tax on those who have profited during the pandemic, to reduce extreme inequalities,” he added.

Guterres reiterated that the Group of 20 rich nations should extend debt service suspension into 2022 and expand it to help both developing and middle-income economies recover from the pandemic.

“But we need to go beyond debt relief,” he continued.

“We urgently need to strengthen the international debt architecture to end the deadly cycles of debt waves, global debt crises and lost decades.”

Guterres also repeated his call for COVID-19 vaccines to be made available to all countries and appealed for additional funds to bolster the COVAX vaccine sharing program.

“Advancing an equitable global response and recovery from the pandemic is putting multilateralism to the test. So far, it is a test we have failed. The vaccination effort is one example,” he said.

“Just 10 countries across the world account for around 75 percent of global vaccinations.”

According to the most recent survey of Australia’s richest people, Gina Rinehart’s fortune more than doubled in the 12 months to February this year, from $16.25 billion to $36.28 billion — roughly equivalent to the net worth of 82,000 median Australians, as reported by The Saturday Paper.

Likewise, Andrew Forrest, chairman of Fortescue Metals, more than doubled his wealth, from $13.06 billion to $29.61 billion.

The sharp rise in the fortunes of Australia’s two richest people mirrors the price of iron ore, which soared in the latter half of 2020. China’s rapidly recovering economy also played a role, as did several mining disasters and a spiralling COVID-19 situation in Brazil, which hamstrung the world’s second-largest iron ore producing country.

Likewise, Anthony Pratt’s family interests in packaging drove his fortune up 25 per cent to $21.27 billion, and property developers Harry Triguboff and Hui Wing Mau went from $15.5 billion to $17.2 billion and $9.07 billion to $10.15 billion, respectively.