U.S. and E.U. hit Russia with sanctions over Navalny poisoning 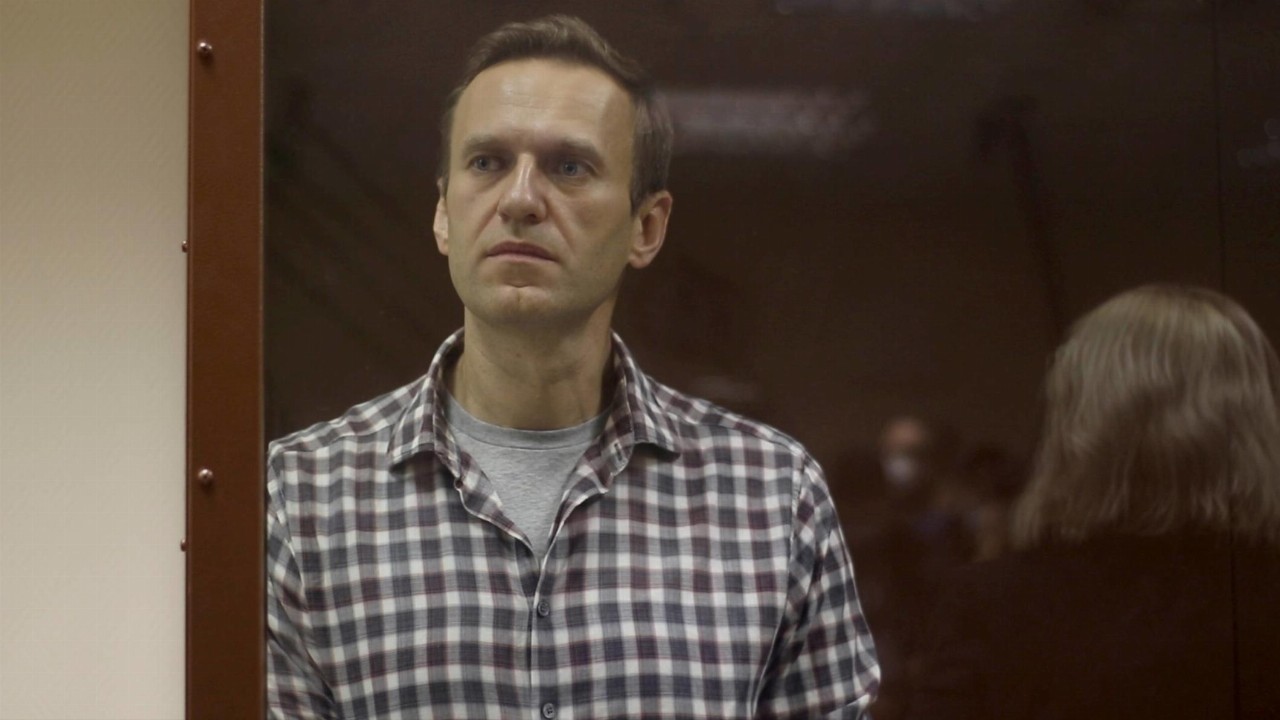 The United States and the European Union have imposed sanctions against seven Russian government officials in response to the poisoning of Putin opponent Alexei Navalny last year.

While the Russian government has never admitted to the poisoning, U.S. and E.U. officials this week pegged the blame on the Putin administration and accused Russia of breaking international chemical weapons laws.

As such, the Russian officials subject to the sanctions are blocked from accessing their financial assets in the U.S. and E.U.

These officials include the Kremlin’s Federal Security Service Director, Chief of the Presidential Police Directorate, Deputy Ministers of Defence and Prosecutor General.

Export restrictions have also been placed on businesses and other entities associated with Russia’s chemical agent production.

“The Kremlin’s use of chemical weapons to silence a political opponent and intimidate others demonstrates its flagrant disregard for international norms,” U.S. Treasury Secretary Janet Yellen said.

“We join the E.U. in condemning Alexei Navalny’s poisoning as well as his arrest and imprisonment by the Russian government.”

.@StateDeptSpox: The State Department joined Treasury and Commerce in a coordinated, whole of government action against Russian Government entities & Russian officials for attempting to assassinate opposition figure Aleksey Navalny with a chemical weapon in Russia in August 2020. pic.twitter.com/IRFshSMxD7

The U.S. sanctions will be in place for a minimum of 12 months.

However, it’s currently unclear if the sanctioned officials actually have financial assets in the U.S. — raising questions about whether or not the sanctions are more symbolic than practical.

Nevertheless, White House press secretary Jen Psaki said the sanctions are not designed to be a “silver bullet” or an ending to the U.S.’ difficult relationship with Russia.

“We expect the relationship to continue to be a challenge. We’re prepared for that, and we’re neither seeking to reset our relations with Russia, nor are we seeking to escalate,” the press secretary said.

“We also reiterate our call for Russia to immediately and unconditionally release Mr Navalny,” she added.

Alexei Navalny, who is one of the Kremlin’s most outspoken opponents, suddenly fell ill on a flight from Tomsk to Moscow in August 2020.

He was airlifted to a Berlin hospital where it was later confirmed by toxicology reports that he had been poisoned prior to his flight.

However, rather than remain safe overseas, Alexei made the call to return to Moscow and continue opposing the Putin administration after he had recovered from the alleged poisoning.

He was arrested upon arrival at Moscow airport, sparking protests across the nation and mounting calls from global leaders for his release.