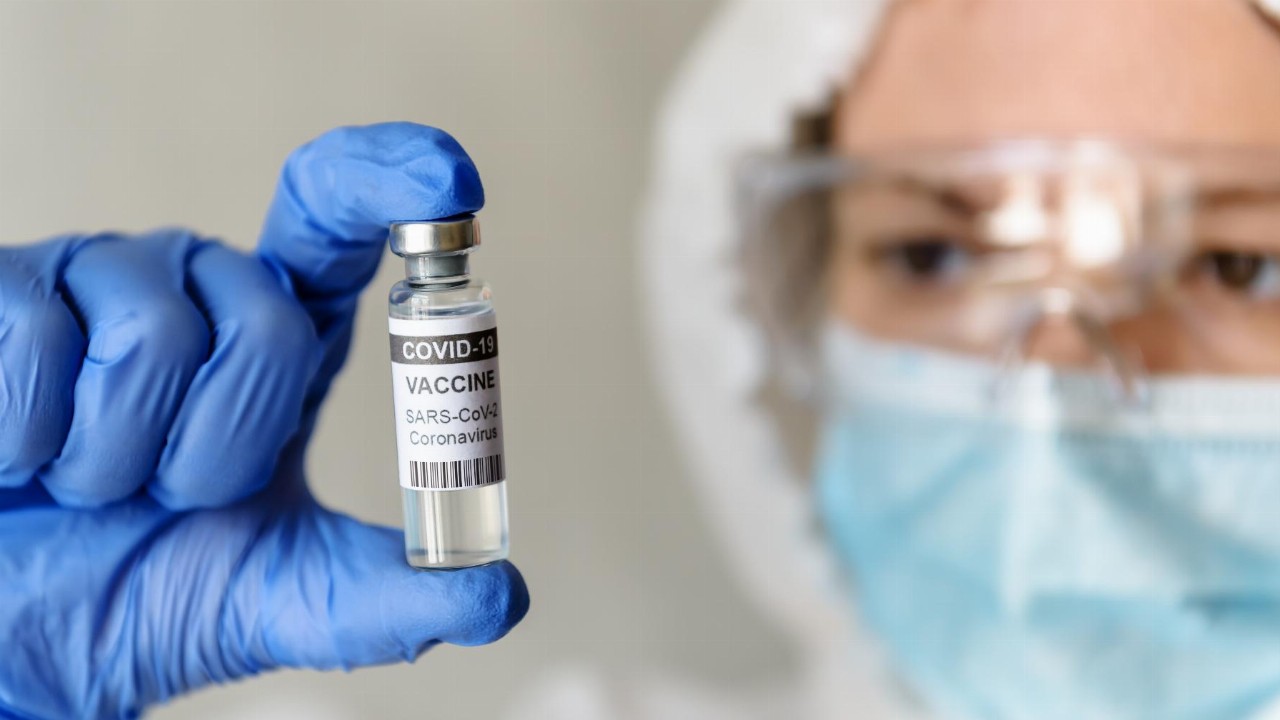 A new United States study of the Oxford/AstraZeneca coronavirus vaccine has found the jab to be effective at preventing symptomatic COVID-19 in all adults.

Importantly, the study found the vaccine was equally effective in trial participants over the age of 65 — something other vaccine trials have failed to verify.

The trial results are based on 141 symptomatic cases of COVID-19 out of 32,449 trial participants, although AstraZeneca has not revealed how many participants were given a dummy injection as part of the study.

“These findings reconfirm previous results observed in AZD1222 trials across all adult populations, but it’s exciting to see similar efficacy results in people over 65 for the first time,” Ann Falsey, a Professor of Medicine at the University of Rochester who helped lead the investigation, said.

“This analysis validates the AstraZeneca COVID-19 vaccine as a much-needed additional vaccination option, offering confidence that adults of all ages can benefit from protection against the virus.”

According to AstraZeneca, there were no safety concerns relating to the vaccine found in the trial — including on increased risk of rare blood clots, which had raised enough concerns in Europe that several countries in the E.U. temporarily paused their AstraZeneca vaccine rollout last week.

Nevertheless, researchers in the latest AstraZeneca trial specifically looked out for these thrombotic events with the help of an independent neurologist and found there were no events of this nature in the trial.

The safety of the vaccine demonstrated in the trial is a boost of confidence for the AstraZeneca jab, particularly given that around 60 per cent of trial participants had comorbidities associated with an increased risk for severe COVID-19 infection like diabetes, obesity, or cardiac disease.

The U.S. Food and Drug Administration (FDA) will now publicly debate the evidence presented in the trial before deciding whether or not to allow the AstraZeneca jab for emergency use in the States.

If approved, AstraZeneca is ready to deliver 30 million doses to the U.S. immediately, with another 20 million to follow within the first month of FDA approval.

The AstraZeneca vaccine has already been approved for distribution in Australia, which has so far inoculated over 200,000 people against the coronavirus.

Just this weekend, Australia’s Therapeutic Goods Administration approved the AstraZeneca jab for local production by biotech giant CSL. So far, all vaccinations in Australia have come from imported doses of the vaccine created overseas.

The second phase of Australia’s vaccine roll-out plan began yesterday, with more than six million people now eligible to get their jab across the nation. 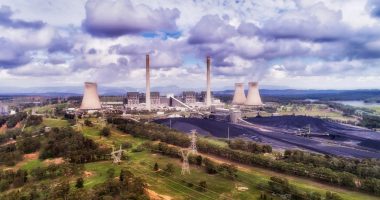 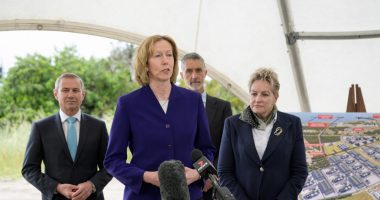