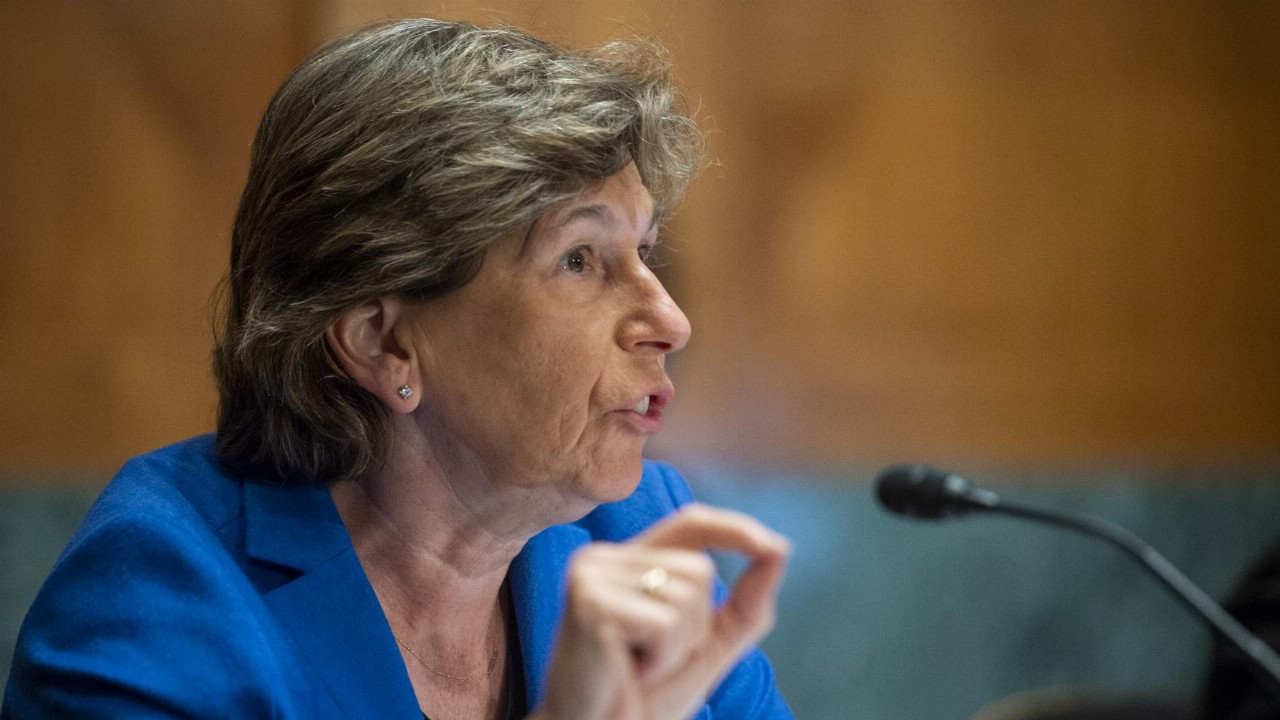 The head of the second-largest teachers’ union in the United States has voiced support for vaccine mandates for schoolteachers.

Randi Weingarten, the president of the American Federation of Teachers, told NBC News’ ‘Meet the Press’ program that she supported vaccine mandates in light of the “alarming” spread of the Delta variant of COVID-19.

“As a matter of personal conscience, I think that we need to be working with our employers, not opposing them, on vaccine mandates,” Ms Weingarten said.

The comments are a change in tune from the teachers’ union, which last October passed a policy supporting voluntary vaccines for teachers in its union. Ms Weingarten said the union will revisit this policy this week.

This comes come even as the Biden Administration highlights the high vaccine rate among teachers across the States.

Last week, the White House reported that almost 90 per cent of educators and school staff were vaccinated.

The statement made no mention of vaccine mandates at a federal level.

President Joe Biden’s chief medical advisor, Dr Anthony Fauci, has previously highlighted the importance of surrounding children with people who can be vaccinated because no COVID-19 jab is approved for children under 12.

As such, Dr Fauci said, the US should work to surround children with a “shield” of vaccinated people to protect them from COVID-19 infection.

According to the latest data from the US Centre for Disease Control (CDC), children under 12 are still the least likely demographic to die from COVID-19, though infection rates in children have been rising with the Delta variant.

The call for vaccine mandates for teachers follows several major companies and state governments in the US introducing their own vaccine rules.

In late July, Google and Facebook announced they will be requiring all staff in the States to be vaccinated before being allowed back in offices. Microsoft has flagged similar policies.

In Australia, fruit and veg giant SPC last week became the first Australian non-healthcare company to introduce its own mandatory vaccine policy. Under SPC’s new rules, all employees will need to be fully vaccinated by the end of November in order to be allowed into any SPC locations.