The deal is expected to boost New Zealand gross domestic product by some NZ$970 million (A$928 million). 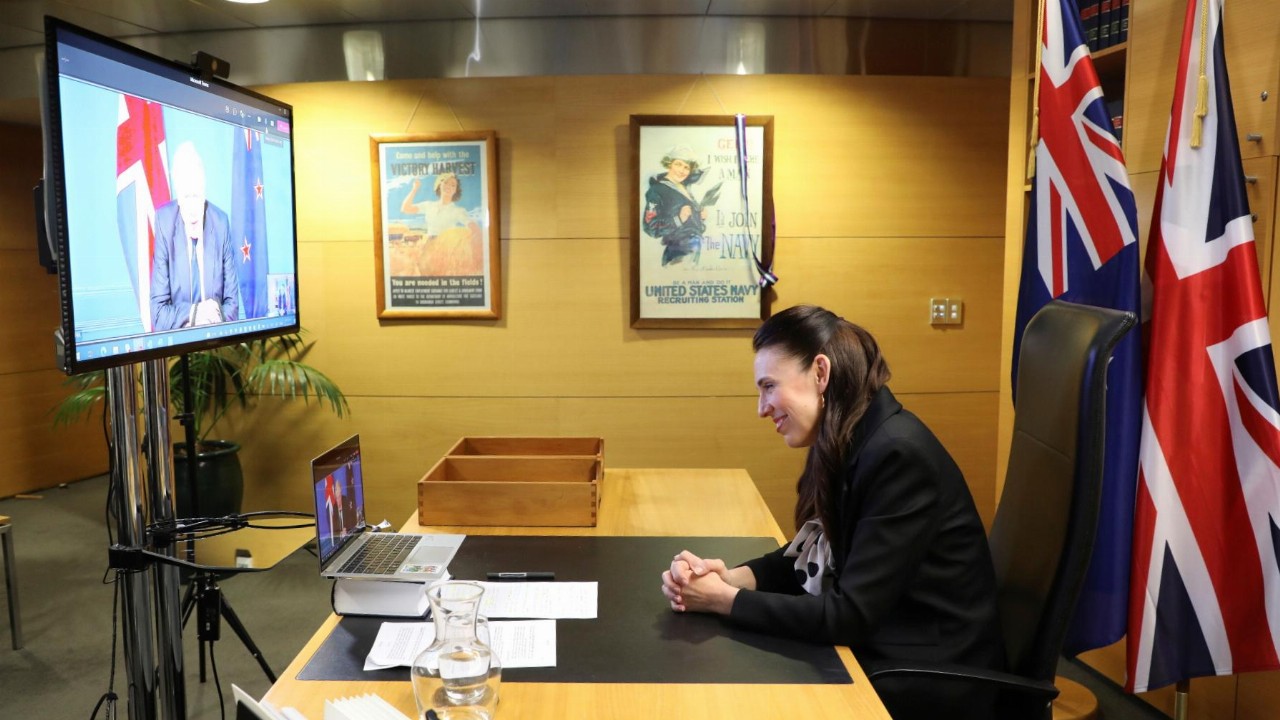 New Zealand and the United Kingdom have this week struck a free trade deal that will see major tariffs from both nations slashed entirely.

The “in principle” deal cuts much of the conventional red tape around international trade, with all tariffs on UK exports to be dropped. Similarly, tariffs on almost all goods produced in New Zealand will be scrapped under the new trade deal.

The deal is expected to boost New Zealand gross domestic product by some NZ$970 million (A$928 million).

The UK Government said trade between the UK and New Zealand was worth £2.3 billion (A$4.2 billion) last year and was now set to grow on the back of the free trade agreement.

“This is a great trade deal for the United Kingdom, cementing our long friendship with New Zealand and furthering our ties with the Indo-Pacific,” UK Prime Minister Boris Johnson said.

“It will benefit businesses and consumers across the country, cutting costs for exporters and opening up access for our workers.”

Mr Johnson stopped short of forecasting how the UK’s economy will be impacted by the deal.

However, a BBC analysis of the deal said tariff-free trade would make “no difference” to the UK’s GDP given trade between the UK and New Zealand accounts for only a fraction of the UK’s total trade.

This is not to say the deal isn’t mutually beneficial; by striking the free trade agreement with New Zealand, the UK is now one step closer to membership in the broader Comprehensive and Progressive Agreement for Trans-Pacific Partnership (CPTPP).

The UK in February formally requested to join the trans-pacific trade agreement, which is currently made up of 11 countries including Australia, New Zealand, Japan, Canada, and Malaysia.

“This world-leading free trade agreement lays the foundations for even stronger connections as both countries embark on a new phase in our relationship,” Ms Ardern said.

“It is good for our economies, our businesses, and our people.”

Cheaper goods across the board

The tariff cuts will cut the prices of some key popular New Zealand exports to the UK, including Sauvignon Blanc wine, Manuka honey, and kiwi fruit. UK residents will likely enjoy cheaper prices on each of these products on the back of the deal.

Further, beef and lamb meat exports from New Zealand will be tariff-free for 15 years under the new trade deal.

Meanwhile, tariffs as high as 10 per cent will be stripped from UK goods like clothing and footwear to buses, ships, and excavators.

The UK Government said this will give British exporters an advantage over their international rivals in the New Zealand import market.

Today’s deal follows similar deals struck by the UK with Australia and Japan. The New Zealand agreement was sealed after 16 months of negotiations between the nations.