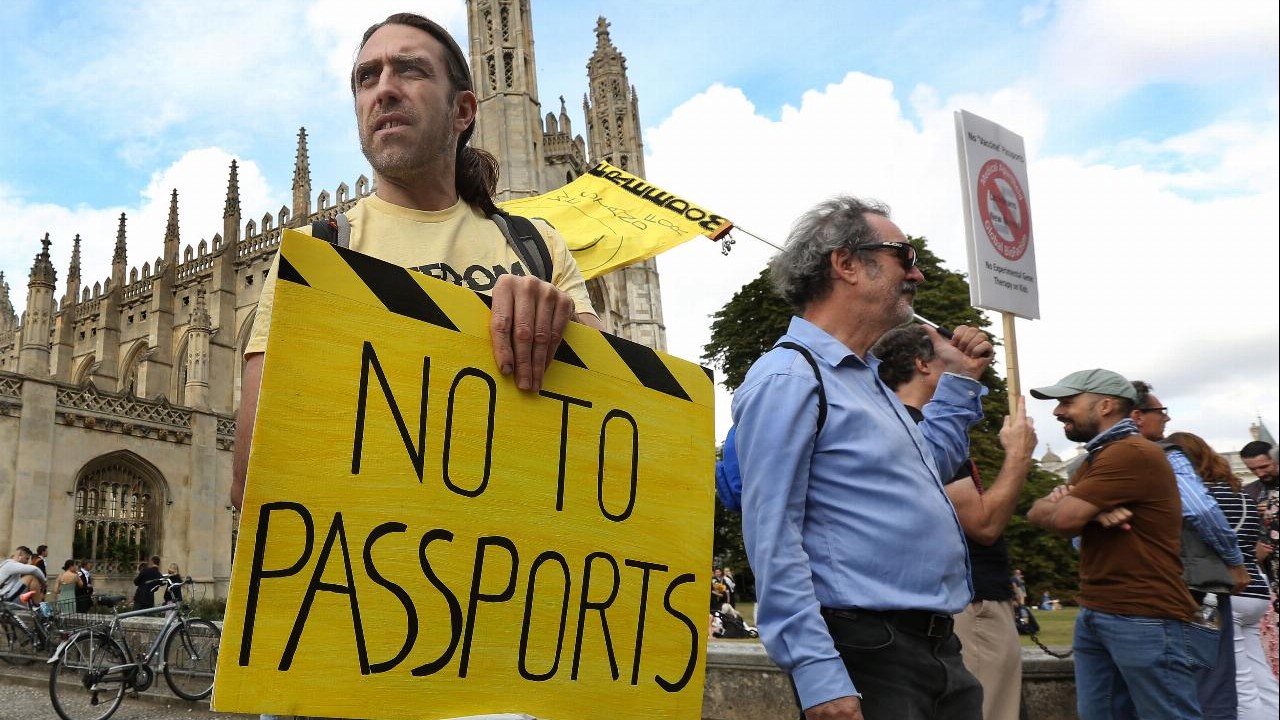 British Prime Minister Boris Johnson has announced vaccine passports previously used to limit nightlife and social activities in the UK will be scrapped.

Mr Johnson said the new winter strategy for dealing with COVID-19 would include new features such as discarding mandatory PCR tests for international travellers, and dealing with local breakouts with increased vaccine rollouts and more testing.

The vax-port requirement was removed because it slowed down the financial recovery of the entertainment sector in the UK.

To date, according to Our World In Data, the fatality rate from the virus sits at 1.86 per cent in the UK, more than three times what it is in Israel.

“Now that we’re entering autumn and winter […] the Prime Minister this week will be setting out our plans to manage COVID over the coming few months and in that we will be making it clear that our vaccine programme is working,” Mr Javid said.

Mr Johnson’s decision to increase taxes to combat the effects of the pandemic was met with disapproval from his Conservative Party, while the Opposition cautiously agreed on some new terms.

Labour’s Health policy chief Jonathan Ashworth agreed with the new decisions for the most part, but warned the National Health Service (NHS) might face the brunt of new outbreaks.

“We know that winter is going to be difficult, the NHS is fearing the worst winter in living memory, we know we’re going to have more flu and respiratory problems,” Mr Ashworth said.

Over the weekend, people gathered around the country for a “Hands Across Country” protest, at which opinions were voiced about vaccination passports and vaccinating children.

Meanwhile Israel is making preparations to ensure it has sufficient vaccine supply in case a fourth round of Covid-19 shots is needed, Health Ministry Director General Nachman Ash said on the weekend.

According to the research by the Financial Times, Israel has the fastest average vaccine rollout in the world, with nearly 70 per cent of its population fully vaccinated. The nation has a fatality rate of 0.6 per cent, significantly lower than the UK.

Earlier this month, the World Health Organisation asked countries to delay booster shots until 10 per cent of every country was fully vaccinated.

According to statistics from Our World In Data, only 30 per cent of people across the globe are fully vaccinated .