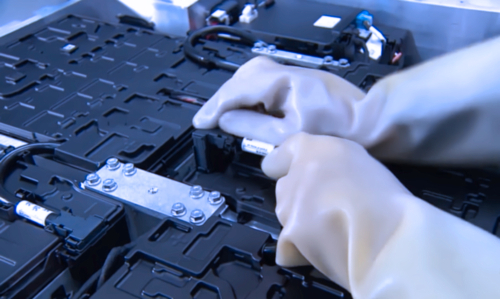 UltraCharge Limited has entered into a Patent Sale and agreement to sell its Electrolyte IP to Singaporean company, SES Holdings, for $700,000.

The main aim is to reduce the slow charging time, limited lifetime and safety restrictions which are currently associated with LIB.

To achieve this UltraCharge replaces graphite used with its nanotube gel material which is made from titanium dioxide. This is a common, cheap and safe material that is currently used as food additives and in sunscreens to absorb ultraviolet rays.

This process is believed to reduce charging time in smartphones to under six minutes, increased charging cycles and overheating be significantly reduced.

The money raised will go towards working capital and the funding of the delivery of batteries under its Blitz and Roadix contracts.

Roadix Transportation is an Israeli based transport manufacturer that specialises in three wheeled electric scooters.

This contract will allow for UltraCharge to design, develop and manufacture a lithium-ion battery that will be fully compatible with Roadix’s products. The batteries are believed to deliver more power, speed and sustainability for the scooters.

The sale with SES Holdings is expected to be completed by May 26.

UTR by the numbers