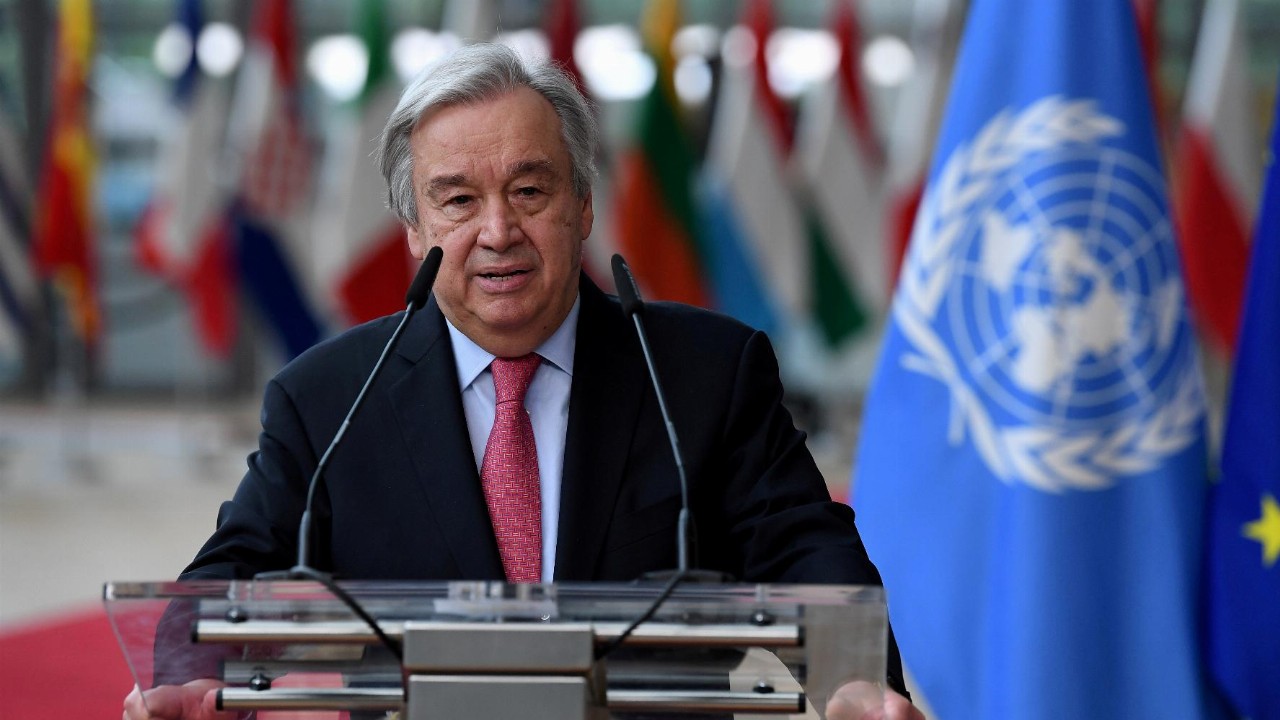 The United Nations Security Council is calling for discussions to end all hostilities in Afghanistan and establish a new government for the country.

The 15-member council said in a statement that a “sustainable end” to the conflict in Afghanistan could only be achieved through an “inclusive, just, durable and realistic political settlement that upholds human rights”.

“The members of the Security Council called on parties to adhere to international norms and standards on human rights and put an end to all abuses and violations in this regard,” the statement said.

The comments came after Secretary-General of the United Nations António Guterres flagged the “chilling” human rights abuses mounting in Afghanistan — particularly against women and girls — as the Taliban retakes control of the land.

Mr Guterres called on countries to work together to uphold human rights in Afghanistan and not abandon the Afghan people in their hour of need.

“[The people of Afghanistan] have known generations of war and hardship,” Mr Guterres said.

“They deserve our full support.”

We cannot & must not abandon the people of Afghanistan.

It’s time for the international community to stand, work & act together:

We must speak with one voice to uphold human rights.

We must unite to make sure Afghanistan is never again used as a safe haven for terrorists. pic.twitter.com/IspFhPi9zM

He urged all countries to receive Afghan refugees and refrain from deportations, saying on Twitter that “now is the time for solidarity”.

The Taliban took control of the capital of Afghanistan, Kabul, on Sunday after President Ashraf Ghani fled the country.

The last time the Taliban took control of Kabul was in September 1996, when the group tortured and killed then-President Mohammad Najibullah.

The Taliban held control of the capital until 2001, when US-backed Afghan forces toppled the regime following the September 11 terror attacks against the United States.

The US entered Afghanistan after the Taliban refused to hand over al Qaeda leader Osama Bin Laden.

The Taliban started regaining control of the country in May as the US and allies began withdrawing troops.

Since then, the Taliban’s offensive has ramped up dramatically, with 26 of the 34 provincial capitals of Afghanistan taken over in just two weeks.

International leaders have raised concerns that along with human rights abuses, a Taliban-controlled Afghanistan could give rise to terrorist groups like al Qaeda once more.

According to a Reuters report, al Qaeda was already present in at least 15 Afghan provinces last month.

Still, US President Joe Biden said on Monday he stands “squarely behind” his decision to pull American troops out of Afghanistan, blaming the Taliban takeover on Afghanistan’s political leaders and armed forced being unwilling to fight.