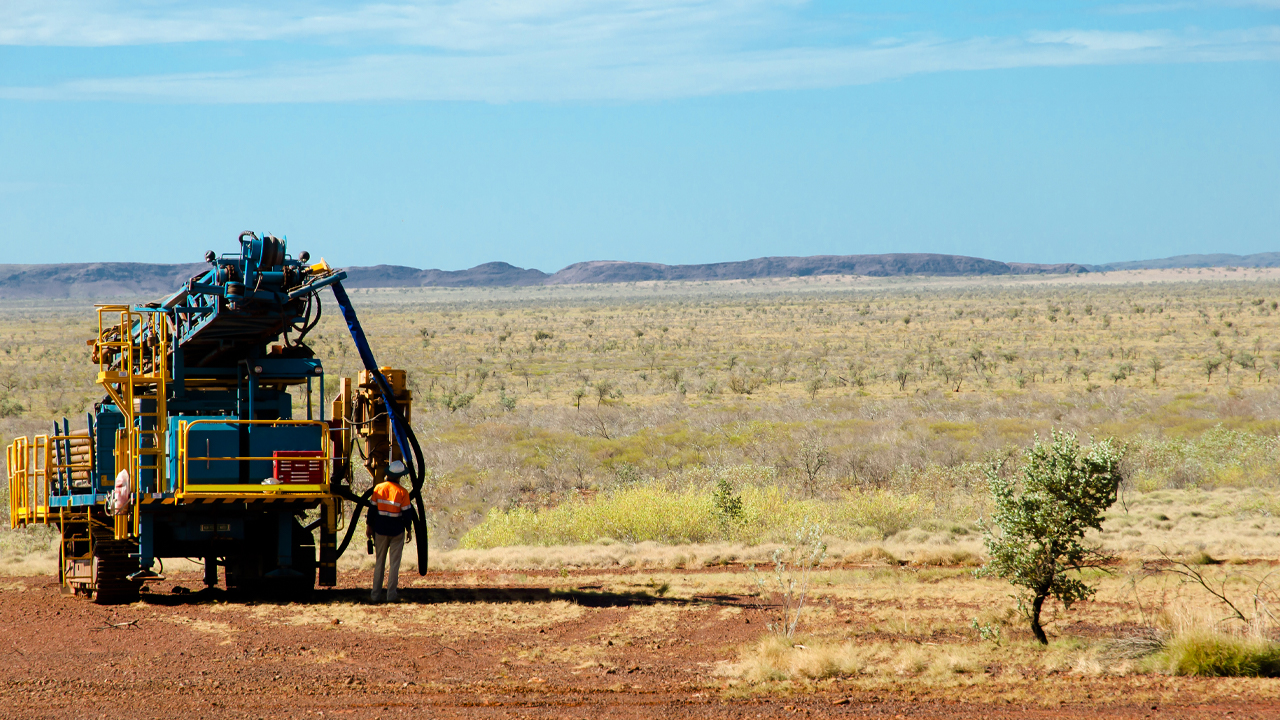 The drill program was undertaken from the Gosling Access Drive which is 200 metres below the Black Swan open pit, which is currently being dewatered.

These latest six holes of the RC drill program have intersected multiple higher-grade lodes within the Black Swan disseminated envelope.

Drilling activities will now focus on confirming the continuity of the lodes below the open pit and at depth extension.

Assay results have only been received for two of the holes, PBSC009 and PBSC010, with the remaining four expected shortly.

Hole PBSC009 was drilled for 237 metres directly across the Black Swan deposit and used an up-hole continuous gyro technique to locate the hole traces over 200 metres.

Completion of this hole resulted in the longest continuously sampled underground RC up-hole drilled by this form of the rig.

Combination of these new technologies has allowed Poseidon to rapidly and accurately determine the extent and variability of mineralisation within the Black Swan Nickel Deposit.

Within this hole, the continuous downhole intersection from the start of the Central Lode to the end of Hangingwall 2 Lode is 111 metres grading 0.6 per cent nickel.

Both of these intersections represent more or less the true width of mineralisation with more enriched bodies lying within this broader intersection in both holes.

The four higher-grade lodes intersected are located within the open pit and formed from multiple mineralised pulses within the Black Swan lava channel.

The main Central Lode is continuous from the open pit to the current drilling area and it is anticipated that mineralisation will continue down to the two diamond holes drilled earlier this year.

Once all assays have been received Poseidon will provide a more extensive interpretation of mineralisation for the 11340 North section.

The individual lodes are continuous zones of richer primary mineralisation and have reached grades as high as 1.9 per cent nickel.

The continuity of mineralisation across lodes offers the possibility for successful underground mining or an extension of the open pit.

Upon completion, Poseidon will analyse the results to determine what technical refinements to the system need to be made and will work towards planning further trials.

Poseidon has ended the day down 2.08 per cent with shares trading for 4.7 cents apiece in a market cap of $126.8 million.