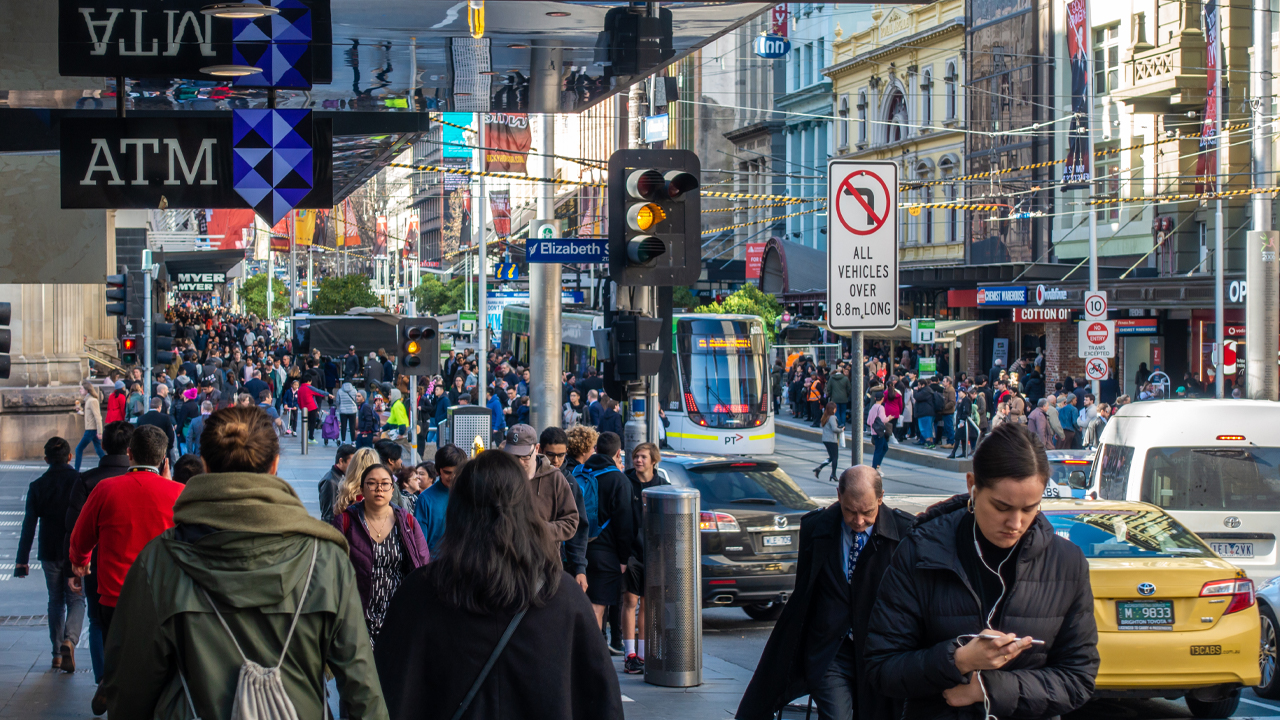 A falling dollar helped lift the ASX to a seven-week peak as the unemployment rate hit its highest level in a year.

The ASX 200 rallied 50 points or 0.7 per cent to 6731, the index’s strongest read since early August. A sharp deterioration in the dollar boosted exporters and made local stocks cheaper for holders of other currencies.

The Aussie was crunched by a surge in the greenback after the US Federal Reserve doused expectations of another rate rise this year. The Australian dollar fell more than half a cent overnight and was lately down another half-cent at 67.68 US cents.

The dollar extended its losses after August employment figures showed the jobless rate rose from 5.2 per cent to 5.3 per cent, despite solid jobs growth of 34,700 new positions. The devil was in the detail because the headline figure hid a loss of 15,000 full-time positions. The dollar fell because the likelihood of a rate cut next month blew out to 70 per cent from 21 per cent at the start of the week, according to interbank futures.

Tech and yield sectors led the rally. Altium put on 3.4 per cent, Appen 3.2 per cent and Afterpay 2.1 per cent. Telstra advanced 2.7 per cent, Bega Cheese 5.7 per cent and packaging manufacturer Pact Group Holdings 4.3 per cent.. Brickworks touched a six-month high after reporting a four per cent increase in underlying net profit to $234 million. Shares were lately up 5.9 per cent at $17.46.

Hot today: logistics software provider Wisetech has been one of the Australian tech sector’s big success stories, rising from around $5 to a peak of more than $38 earlier this month. Some of that magic rubbed off on tech minnow Kyckr this morning after Wisetech founder Richard White took a cornerstone position in the company. White is credited with driving Wisetech from modest beginnings to a company valued at more than $11 billion. Shares in Kyckr jumped 66.77 per cent to a 16-month high.

Not today:This month’s roller-coaster ride for investors in business payments platform iSignthis continued as the company lost as much as a third of its market capitalisation this morning before paring losses. The share price peaked at $1.76 on September 10 and has since fallen by more than half, hitting 66 cents today. The company is fighting fires on several fronts. Today’s tumble followed a report in the Australian Financial Review that the company is the subject of legal action by an early investor over performance shares.

Turning to commodity markets, Brent crude futures bounced nine cents or 0.1 per cent to $US63.69 a barrel. Goldfutures were smacked down by the rising greenback and were lately buying $US1,499.40 an ounce.