Union calls on Morrison Govt. to act on parliament safety 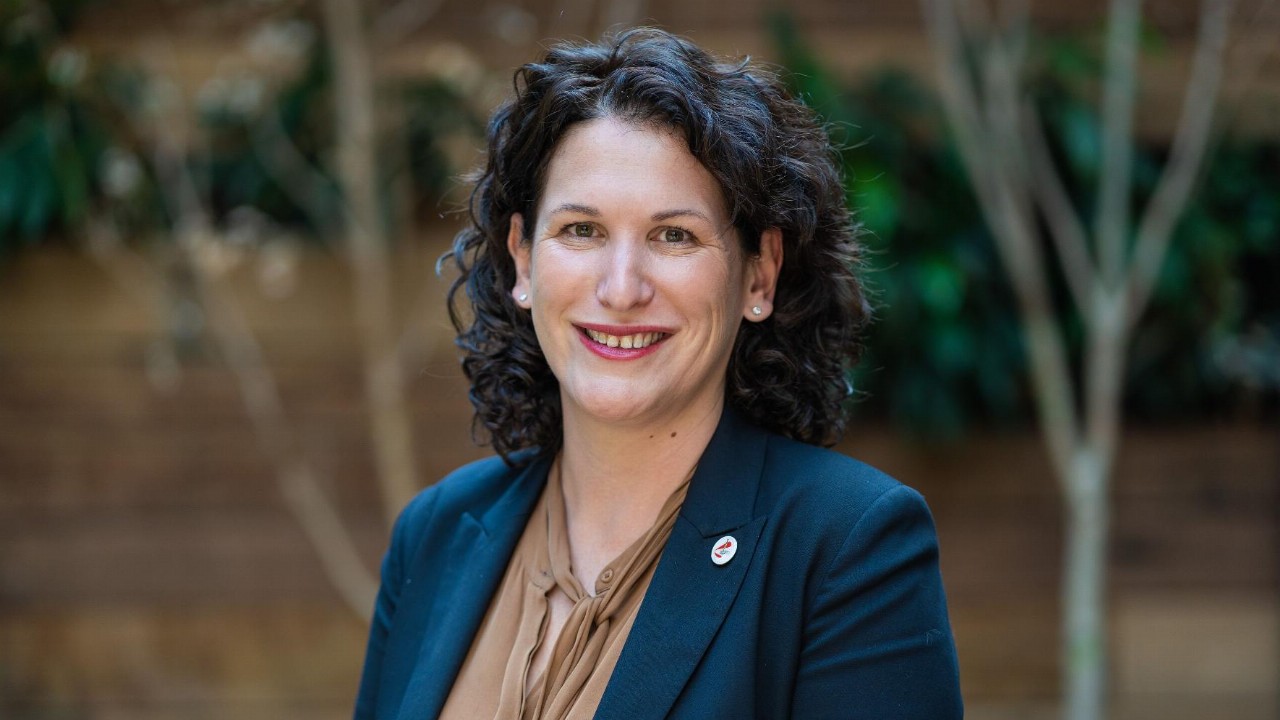 The CPSU has called on the government to implement a behavioural code of conduct for all parliamentarians that strictly bans sexual harassment, bullying and discrimination, while introducing penalties for breaches of the code.

CPSU is a union representing parliamentary workers including political staffers.

The union has included proposed measures in its submission to the independent probe in parliamentary workplace culture.

The submission comes after former ministerial staffer Brittany Higgins alleged she was sexually assaulted by a colleague at the Parliament house in 2019 and former Attorney-General Christian Porter became the subject of historical rape allegations.

“The Morrison Government has to do more than talk about safety, they must act on the inquiry recommendations and not sit on them as they did to the Respect at Work report,” Ms Donnelly said.

Additionally, a researcher from The University of Western Australia found that government employees are most likely to stay silent despite witnessing workplace corruption in the Australian Public Service.

Using data from the APS Employee Census, Dr Taylor found the most common types of workplace corruption was related to favouritism — such as cronyism and nepotism.

According to the data, most APS respondents admit to staying silent despite witnessing cases of cronyism and nepotism in their agency. Dr Taylor found favouritism in the APS could be due to multiple factors.

“If we think that preferential treatment of friends and family members are largely confined to developing countries, then think again,” Dr Taylor said.

“Several reports by anti-corruption bodies in Australian states suggest these cases are harder to investigate and monitor. It is often difficult to get access to direct evidence of such an issue.

“There is also a low level of trust in the management to tackle the issue, not to mention concerns of retaliation.”