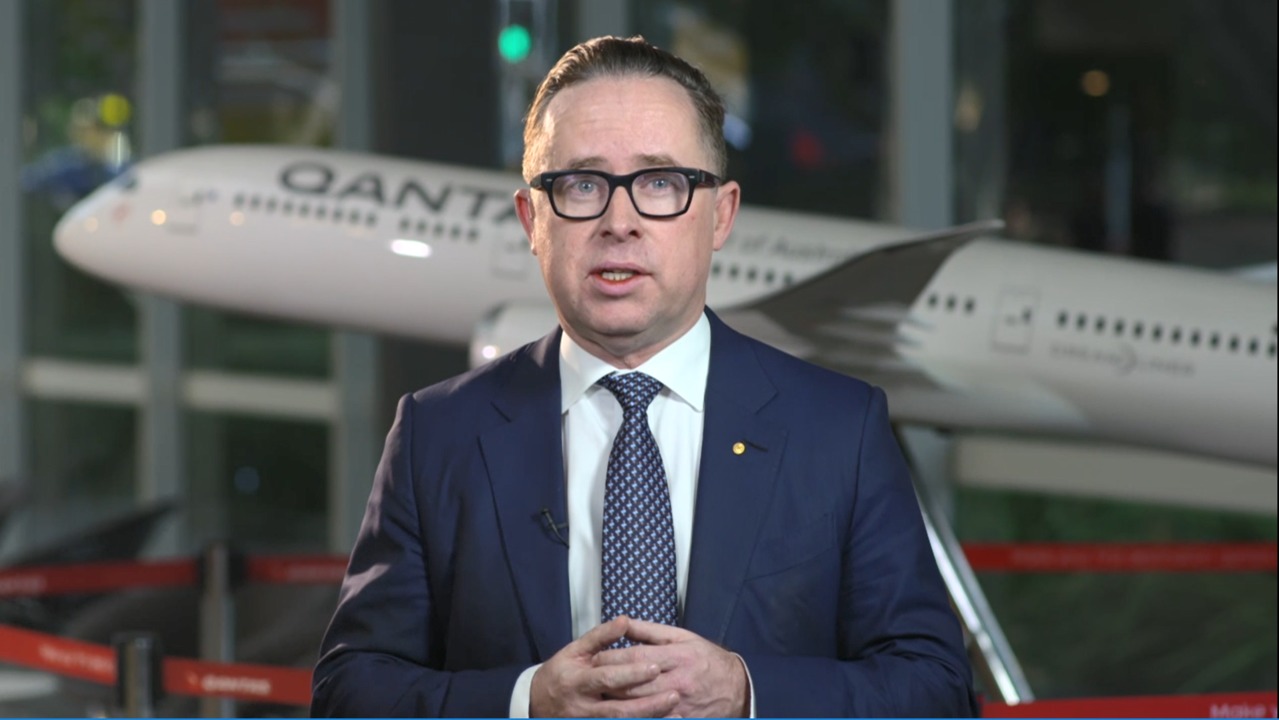 A dispute brewing between Qantas Airways (QAN) and a workers union could see the Aussie airline doling out sick pay for up to 20,000 workers.

The Transport Workers Union (TWU) is claiming the employer is violating provisions of the Fair Work Act by not providing sick pay for workers who have been stood down.

Qantas, who has stood down roughly 20,000 workers since the COVID-19 outbreak began, is arguing the workers in question are not eligible for the pay as they are currently not at work.

A note from Qantas to its employers earlier this year stated: “Sick/carer’s leave will not apply during any period of stand down, so you will continue to be stood down and will not be entitled to any sick/carer’s leave payments.”

“It is an utter disgrace that Qantas workers, some of whom have worked with the company for several decades and are now battling very serious illnesses, have been refused sick leave in this way,” Michael stated.

According to TWU, a handful of the workers in question are challenged by serious health complications, including one awaiting heart surgery and another battling cancer — both employees who have worked for Qantas for over 30 years.

“[These workers] will struggle financially and this will pile pressures and stress on them and their families, making it more difficult for them to focus on getting better,” Michael added.

“It is a heartless act and we appeal to Qantas to acknowledge the anxiety this is causing sick workers and to reconsider its actions. Now sick workers are forced to go to court over their right to sick pay,” he concluded.

Since the COVID-19 outbreak began, over 50 Qantas have workers tested positive for the virus, including a number of baggage handlers at Adelaide Airport.

TWU is expecting a decision from the Australian Federal Court in a number of days on the sick-pay matter.

Shares in Qantas fell 1.13 per cent over Tuesday trade this week, closing at $3.50 each.