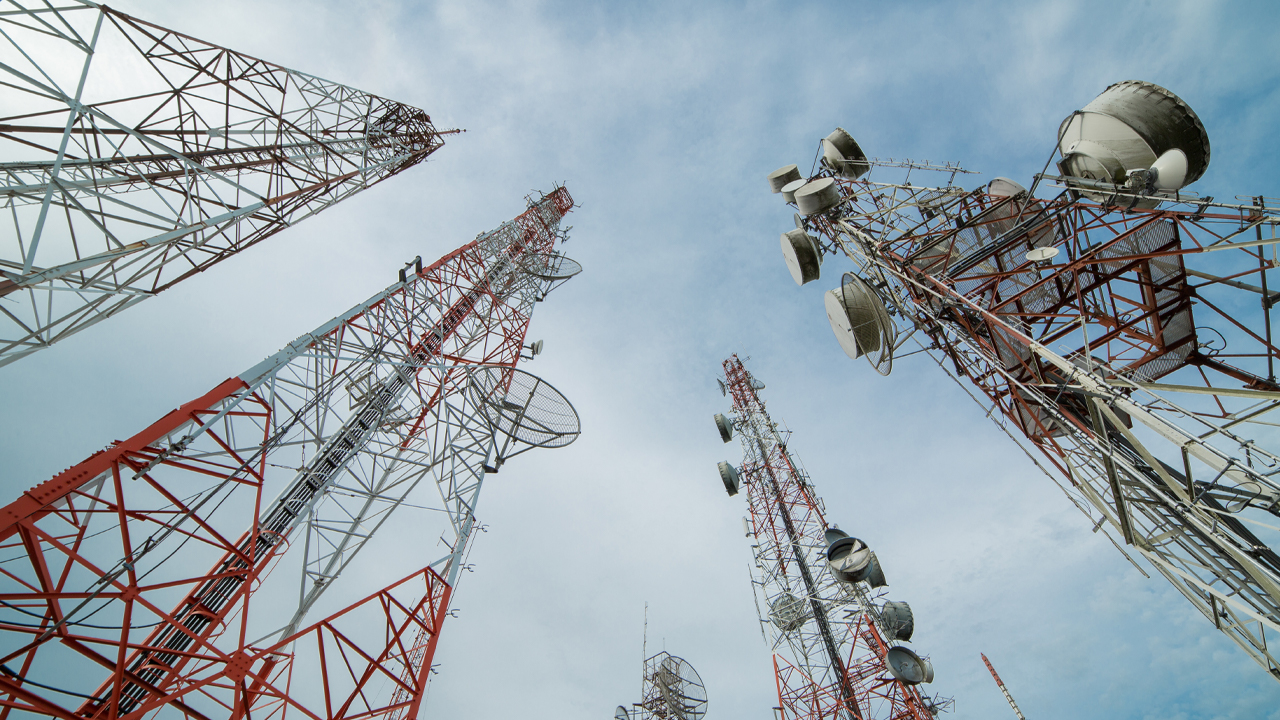 Telecommunication company United Networks is set to purchase the Broadland Group for a script offer of over 265 million shares.

The Broadland Group comprises of Broadland Solutions and Broadland Victoria.

No capital raising will be required for the deal as it is 100 per cent script offer. The new shares issued to Broadland shareholders will be placed on escrow for 12 months from the date of issue.

While the value of the purchase is not yet known, United Networks’ share price of 1.9 cents at today’s market open would price the takeover at just over $5 million. However, United shares have more than doubled since today’s announcement, so the real value of the purchase could be much higher.

According to the company, this acquisition will increase both revenue and profitability for United Networks. The combined group will have a pro forma revenue of $17.6 million based on 2019 financial year results.

The deal, however, will need shareholder approval, with a meeting planned on the October 21, 2019.

The new combined company is expecting $2 million cash on hand after the deal is made.

Both United Networks and Broadland operate and receive income from two main channels being mobile and telecommunications service provider.

United Networks Chairman Anthony Ghattas is excited by the merger of the two businesses.

“We welcome the opportunity to bring on board the talented executive team from Broadland. They are a proven and experienced team that has created a strong and reliable business and market-leading sales force,” Anthony said.

United Networks has been providing telecommunication services to Australian business customers since 2002.

The proposed transaction is a great fit for the company and represents a strategic expansion of United’s existing mobile sim and telecommunications service provider business.

Broadland Managing Director Victor Tsaccounis is pleased to be joining the United Networks.

United Networks says most of its Board and senior executives will remain with the company. Victor will become the new CEO for the combined company.

“Post-merger the UNL executive team will have over 100 years combined experience, including having held senior roles as Directors or Head of Departments at both Optus and Vodafone Hutchison Australia,” Anthony added.

The market seems to be in support of this deal, with United Networks gaining 135.71 per cent with shares on offer for 3.3¢ apiece at 1:33 pm AEST.

UNL by the numbers