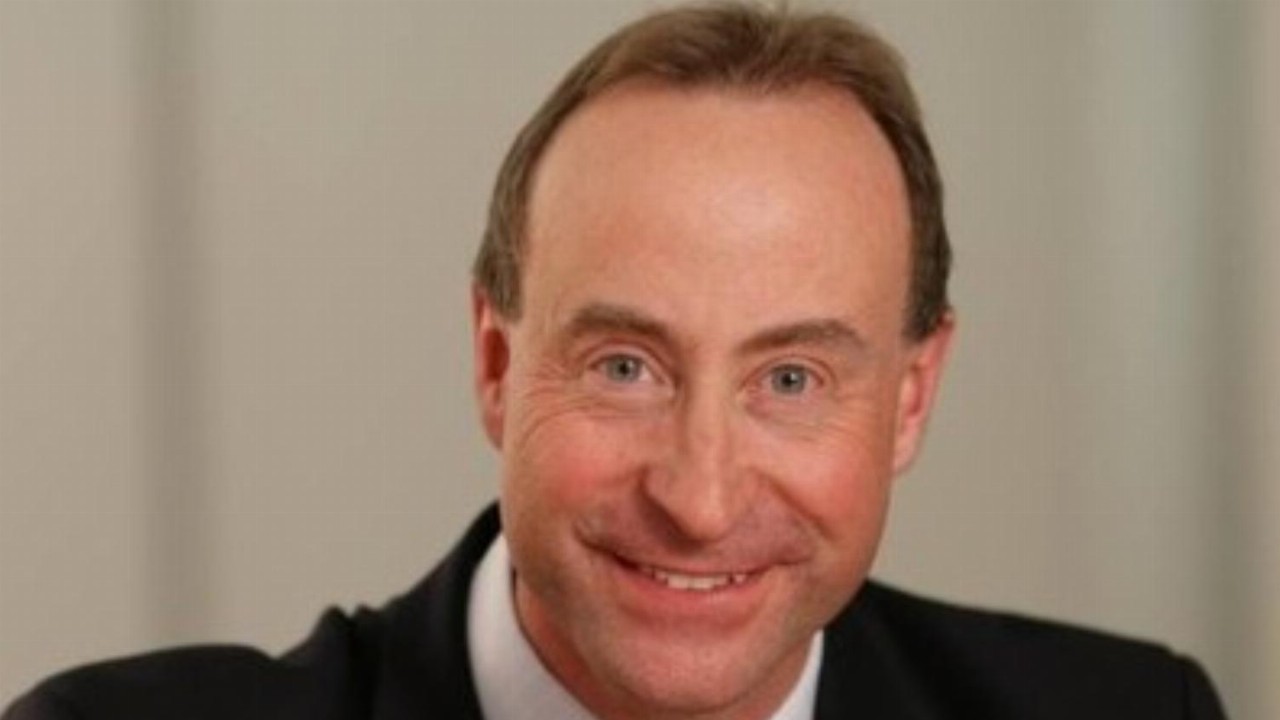 Uniti Group (UWL) has released its results for the 2021 financial year which saw growth on multiple fronts.

Operating cashflow totalled $91.7 million and free cashflow was $64.2 million — both of which increased 325 and 379 per cent, respectively.

As a result of the free cashflow generation, Uniti reduced its net debt by about 19 per cent to $208 million as well as its net leverage from 2.2 times to 1.5 times in the second half of FY21.

Underlying earnings before interest, tax, depreciation and amortisation (EBITDA) grew 254 per cent to $93.7 million for the 2021 financial year.

A major contributor to the EBITDA growth was Uniti’s core Wholesale and Infrastructure division which accounted for 84 per cent of the $93.7 million. The company expects this dominance will continue in the near and longer term as a result of its fibre-to-the-premises (FTTP) order book expanding in the six months ending June 30 2021.

The FTTP order book increased 24 per cent due to around 16,000 premises being connected in the first half of the 2021 calendar year. This takes Uniti’s combined premises to over 565,000.

“Today Uniti is a ‘group of one’, an integrated digital infrastructure company, which is the definitive challenger in the residential FTTP market, with a platform to further expand market share and presence in adjacent markets.”

Significantly for the company, the year ended June 30 2021 was the second full year of trading since listing on the ASX. Uniti also saw its market cap exceed $2 billion for the first time and it entered the ASX 200.

Another highlight for the now ASX 200-lister was the OptiComm and Telstra Velocity acquisitions which were completed late last year.

The OptiComm takeover followed a “long and hard-fought” public market battle with Aware Super, one of Australia’s largest superannuation investors, and required Uniti to pay $703.4 million which was more than the original proposed amount.

Uniti acquired Telstra’s Velocity assets for $140 million which included a commitment that Telstra would become a retailer across UWL’s fibre network. This positioned the company as the largest challenger to NBN in the FTTP market as of June 30 2021.

At the end of FY21, Uniti Group had $57.3 million in cash which was a significant decrease from the $189.2 million it started with. However, the decline in cash reflects acquisitions and an increase in plant, property and equipment expenditure.