US gives $1.4b to Israel’s Iron Dome upgrades

The US will continue $1 billion (A$1.4 billion) of annual funding for Israel to upgrade their Iron Dome defence mechanism, despite political strife following the Gaza conflicts. 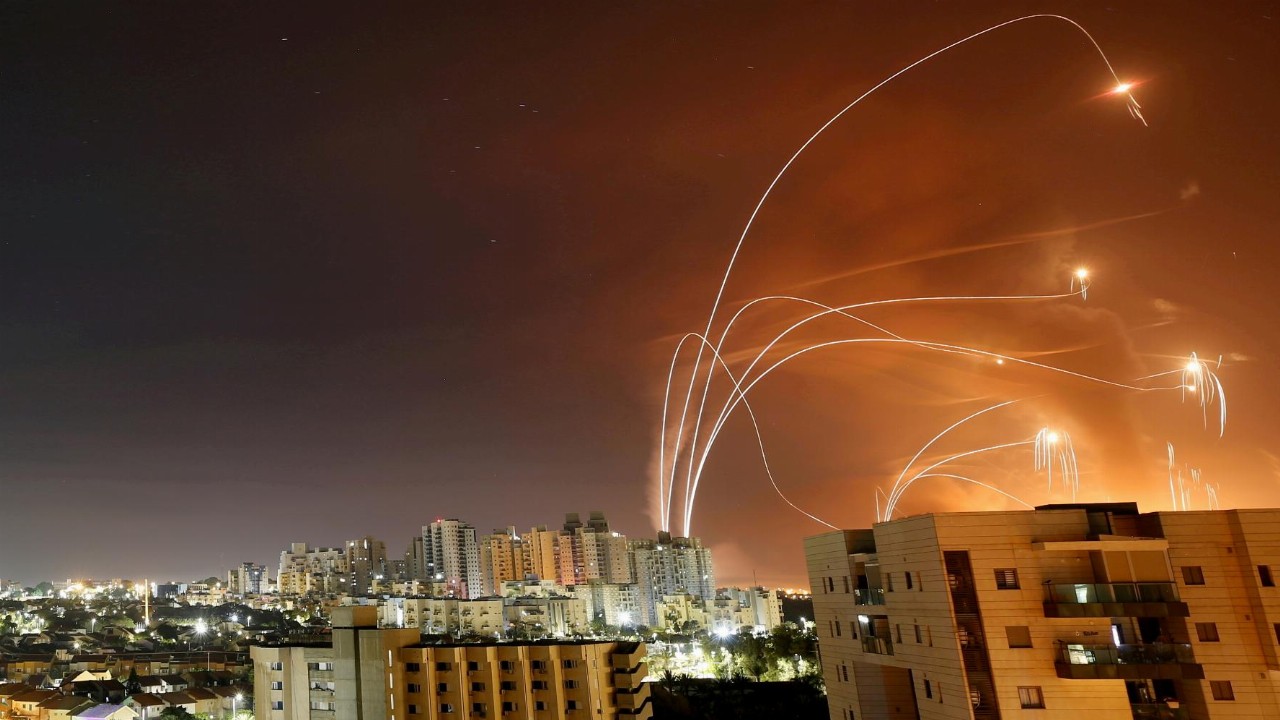 The US will continue $1 billion (A$1.4 billion) of annual funding for Israel to upgrade its Iron Dome defence mechanism, despite political strife following the Gaza conflict in May this year.

The Chair of the US House of Representatives Appropriations Committee, Rosa DeLauro, suggested a separate bill to continue supporting Israel’s defensive Iron Dome after funding cuts were suggested in US President Biden’s budget.

“The United States’ commitment to the security of our friend and ally Israel is ironclad,” Ms De Lauro said. “Replenishing interceptors used to protect Israel from attacks is our legal and moral responsibility.”

The Iron Dome is a counter defence system for any aerial threats to Israel. Land-based interceptors detect incoming threats and fire counter missiles to intercept them.

Israel relies largely on US funding to replenish missile receptors on an annual basis.

Nearly 4000 rockets were sent from the Iron Dome during the Gaza conflict in May.

Both the Democrats and the Republican parties have supported Israel-US relationships and funding in the past.

According to the Times of Israel, ‘progressive lawmakers’ deterred President Biden from including Israeli defence in the next budget.

The Republican party labelled the Democrats as ‘anti-Israel’, citing it was the US responsibility to keep peace in the Middle East.

Israel’s Foreign Minister Yair Lapid extended his gratitude to US House Majority Leader Steny Hoyer once the funding was re-introduced.

“Minister Lapid thanked Majority Leader Hoyer for his commitment and stressed the need to approve the request as quickly as possible to ensure Israel’s security needs,” Mr Hoyer’s office said.

The Australian political relationship with Israel dates as far back as 1949, just a year after the establishment of the Jewish state.

Earlier this year Foreign Minister Marise Payne said Australia stood in support of Israel and did not recognise Palestine as an independent state.

“Australia does not recognise a ‘State of Palestine’, noting matters relating to territory and borders can only be resolved through direct negotiations between Israel and the Palestinians,” Ms Payne said in February.

During the conflicts in May, Australia deployed humanitarian aid to Gaza through the Union Aid Abroad – APHEDA program.