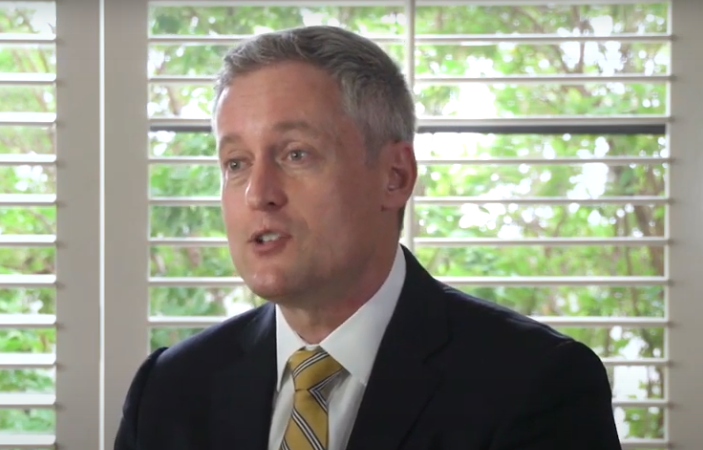 Kazia Therapeutics’ (KZA) paxalisib drug has been awarded Orphan Drug Designation for treating a rare type of childhood brain cancer, by the US Food and Drug Administration (FDA).

An Orphan disease is one that is considered rare, with less than 200,000 cases annually in the United States.

The FDA awards ODD to drugs that show good potential in treating these rare diseases, providing incentives such as up to seven years exclusivity, as a motivator to develop the drugs for diseases that have less treatments available.

Receiving Orphan Drug Exclusivity (ODE), for Kazia will mean that other drug developers won’t be able to use Kazia’s data to recreate generic versions of paxalisib.

It will also remove fees associated with a marketing application, which are over US$3 million (A$4.3 million) in FY22, and provide opportunities for grant funding and protocol assistance, and tax credits.

This is the third time paxalisib has been granted ODD, after it received the designation for malignant glioma which is a type of brain cancer affecting adults, and diffuse intrinsic pontine glioma (DIPG) which affects children.

“We have been working for some years with several world-leading researchers in DIPG, one of the most aggressive childhood cancers.

“Recent data presented at the AACR conference by Dr Jeffery Rubens and colleagues
from Johns Hopkins Medical School has shown the potential of the drug to also add benefit in AT/RT, another form of childhood brain cancer that is very poorly served by existing treatments.

“This represents an important new opportunity for paxalisib, and one that we continue to explore enthusiastically with our collaborators and advisors.”