The CEO of the Richmond Fed, Thomas Barkin, says consumer sentiment has fallen to “levels that you might associate with a recession”. 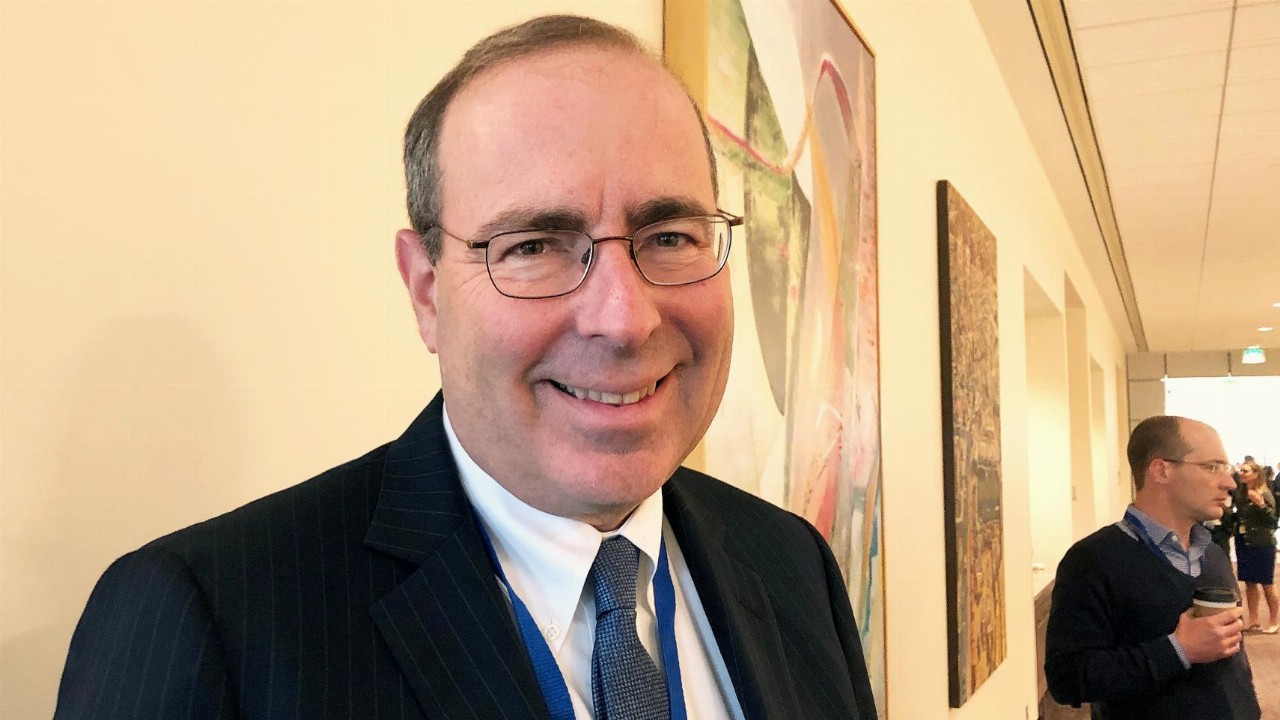 US Federal Reserve official this week said they were still looking for ways to curb inflation as consumer sentiment dwindles while prices rise.

In a virtual panel organised by the Fed, Thomas Barkin, the President of the Federal Reserve of Richmond, said consumer sentiment was down to “levels that you might associate a recession”, according to a Reuters report.

“I think that’s very much because of the impact that prices have on people,” Mr Barkin said, saying people who spend a significant part of their pay on food and gas were particularly impacted by recent price hikes.

Atlanta Fed President Raphael Bostic said the central bank was working to get inflation “back under control” so households don’t stress about rising prices.

The US annual inflation rate topped 6.2 per cent in October 2021, marking its highest point in over three decades. Energy and petrol costs are major drivers of the surging inflation rate, though price rises have been significant in several other areas such as food, medical care, and used vehicles.

Price increases are outpacing wage growth for most workers.

As part of its efforts to curb inflation, the Fed this month began to scale back its monthly asset purchases, peeling away some of its COVID-19 economic support without raising record-low interest rates.

Fed officials said they would like to wind down bond purchases before raising interest rates.

However, some officials say the Fed needs to be prepared to act in the event inflation lasts longer than expected.

St Louis Fed President James Bullard this week told Bloomberg Television he believes the Fed should be more “hawkish” in its next few meetings to lay out a plan for what it will do if inflation doesn’t ease.

“If inflation happens to go away we are in great shape for that,” Mr Bullard said.

“If inflation doesn’t go away as quickly as many are currently anticipating, it is going to be up to the (Federal Open Market Committee) to keep inflation under control.”

While the Federal Reserve has previously said it did not want to raise interest rates until it complete its current bond purchase tapering program, Mr Bullard said this could be up for debate if the central bank wants to take a more aggressive stance against inflation.