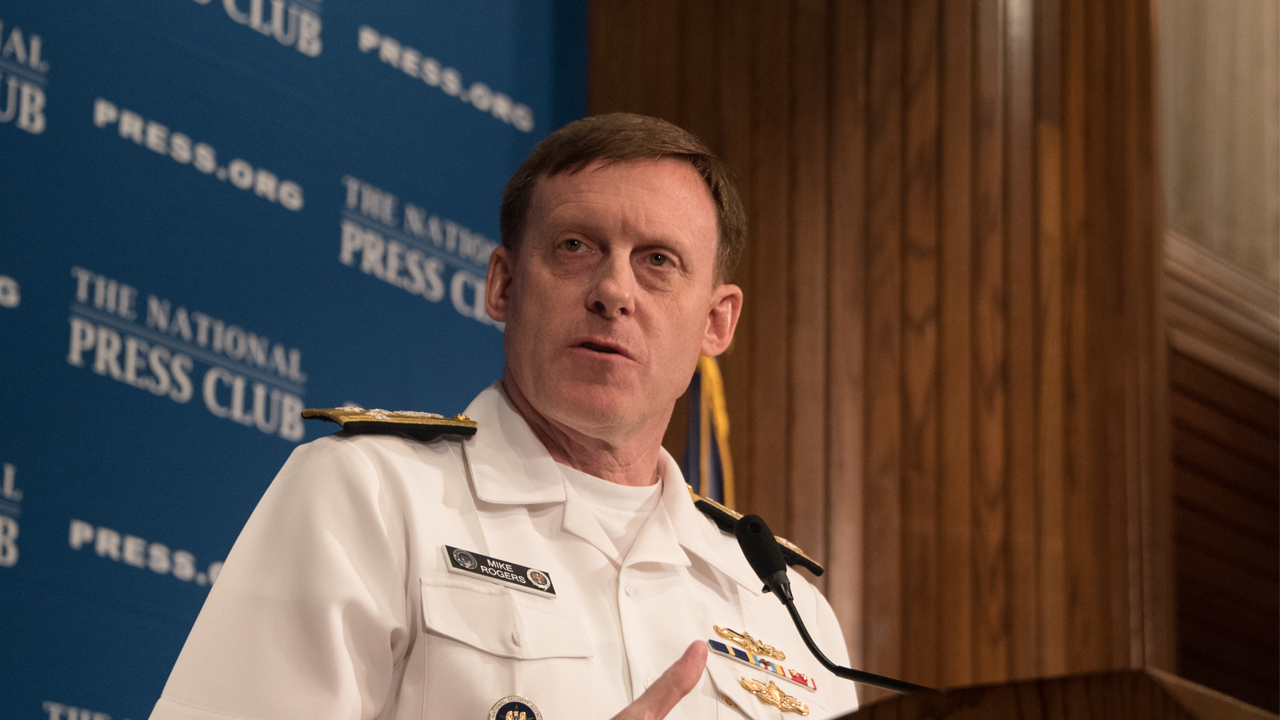 AVA Risk Group has signed a new deal with the United States Government for its security system at $691,000.

Aura Ai-2 is a security system that can locate and detect intruders that are climbing, cutting or lifting with its high sensitivity technology. Aura Ai-2 was created by Future Fibre Technologies and is owned by AVA.

A new US Government Facility located on the West Coast will use the Aura Ai-2 to protect its perimeter. They will update their entire site with the latest Aura- Ai2 technology.

This contract follows last months announcement when the security system was selected for two other high security US Government sites.

AVA Group is an Australian market leader of risk management and technologies owns Future Fibre Technologies and BQT Solutions which are trusted by the most security conscious commercial, industrial, military and government clients in the world.

“With FFT’s SecureFence product already installed at hundreds of sites around the globe, we anticipate that many of our long-term customers who now understand the enhanced performance capabilities of our Aura Ai-2 technology, will be looking
to upgrade to this new standard at the earliest opportunity,” he said.