US intelligence warns Taliban could take Afghan capital within 90 days 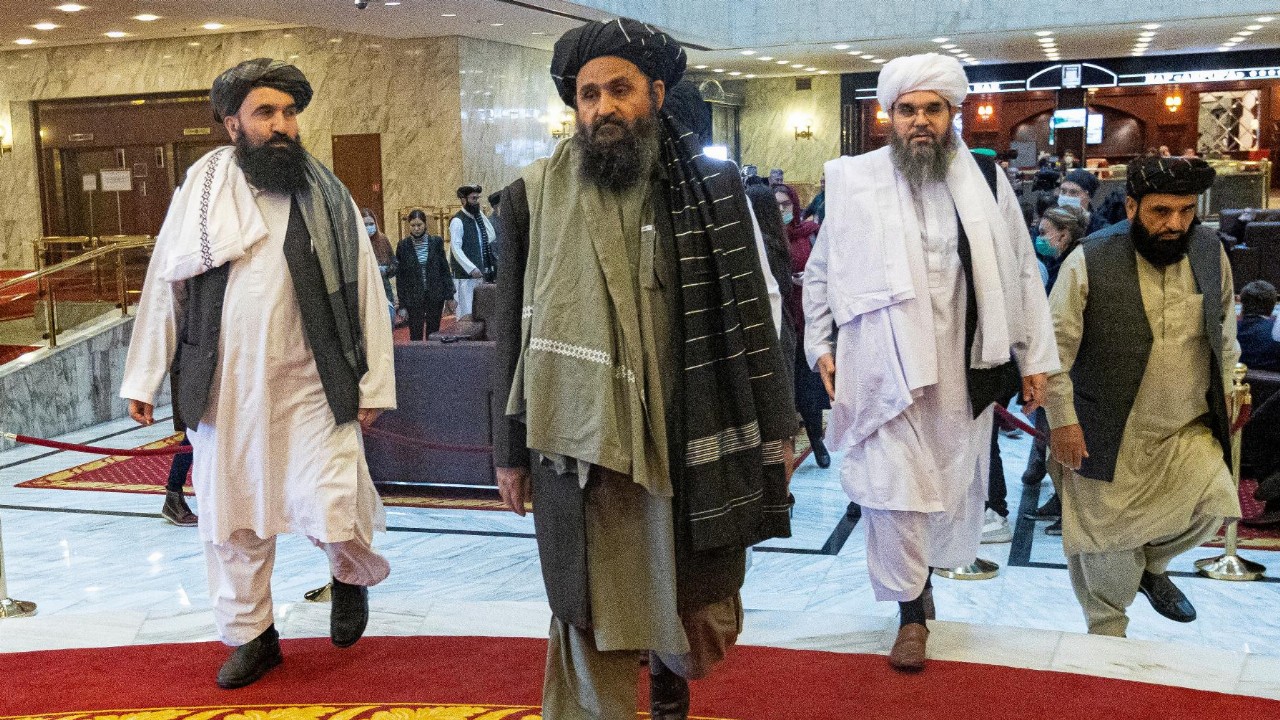 Speaking on condition of anonymity, the official told Reuters on Wednesday that the new assessment regarding how long the city could stand was a result of the Taliban’s rapid advancements as US-led foreign forces continue to exit the country.

“But this is not a foregone conclusion,” they added, noting that Afghan security forces could reverse the momentum by putting up more resistance.

The Taliban now controls around 65 per cent of Afghanistan and has taken — or is currently threatening to take — 11 provincial capitals, according to a senior EU official. Faizabad, in the northeastern province of Badakhshan, on Wednesday became the eighth provincial capital to be seized.