US missionaries kidnapped in Haiti as government struggles to maintain control

Ohio-based Christian Aid Ministries said 16 Americans and one Canadian had been abducted when their bus was hijacked after visiting an orphanage outside the capital Port-au-Prince on Saturday. 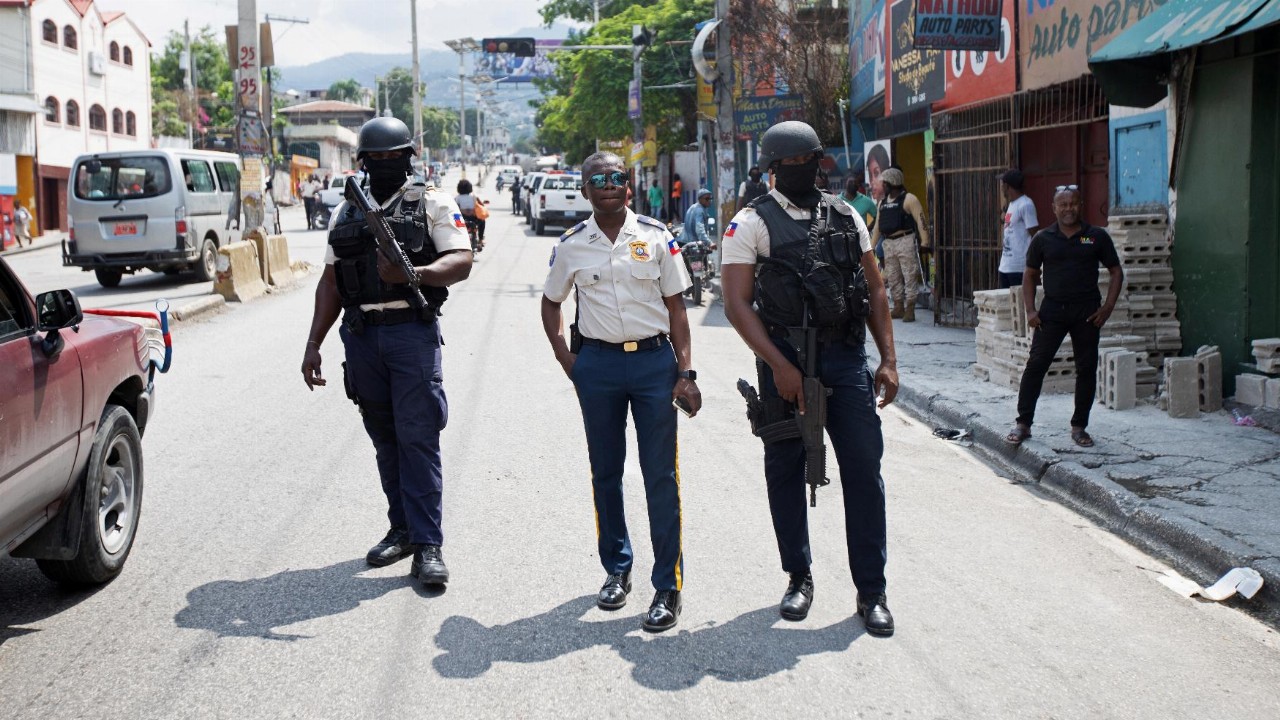 A US Christian aid organisation said on Sunday a group of its missionaries had been kidnapped in Haiti — yet another sign that the country’s criminal gangs are growing increasingly powerful amid a political and economic crisis.

Ohio-based Christian Aid Ministries said 16 Americans and one Canadian had been abducted when their bus was hijacked after visiting an orphanage outside the capital Port-au-Prince on Saturday.

“We are seeking God’s direction for a resolution, and authorities are seeking ways to help,” it said in a statement.

According to Haitian police inspector Frantz Champagne, the 400 Mawozo gang is thought to have kidnapped the group in Ganthier, a community east of Port-au-Prince.

The gang, whose name roughly translates to 400 “inexperienced men,” controls the Croix-des-Bouquets area that includes Ganthier, where they extort business owners and carry out kidnappings and carjackings.

Kidnappings have been on the rise in Haiti for months as the impoverished Caribbean nation’s economic conditions continue to spiral. Abductions of foreigners, however, are rare.

According to a report by the nonprofit Center for Analysis and Research in Human Rights (CARDH), at least 628 kidnappings took place in Haiti during the first nine months of this year, 29 of which involved foreigners.

But the actual figures are likely much higher since many Haitians do not report abductions, fearing reprisals from criminal gangs.

In April, five priests and two nuns, including two French citizens, were abducted in Croix-des-Bouquets — a crime also suspected to be linked to 400 Mawozo. They were released the same month.

“The government that has been in place for three months is powerless in the face of this,” National Human Rights Defense Network executive director Pierre Esperance said.

“There is no plan, no way to fight insecurity. The national police force has not been strengthened.”

The spike in kidnappings comes amid political chaos, which soared with the assassination of President Jovenel Moïse in July, and a major earthquake in August that left roughly 2000 people dead and thousands of others frustrated at the dire lack of aid.

In September, Haitian migrants gathered at the US-Mexico border in search of economic opportunities, only for roughly 7000 of them to be deported.

Such chaos has allowed Haiti’s gangs — like 400 Mawozo and G9, led by former police officer Jimmy “Barbecue” Cherizier — to thrive.

“The gangs are federated, they are well-armed, they have more money and ideology,” CARDH Director Gedeon Jean said.

“We are heading toward a proto-state. The gangs are getting stronger while the police are getting weaker.”