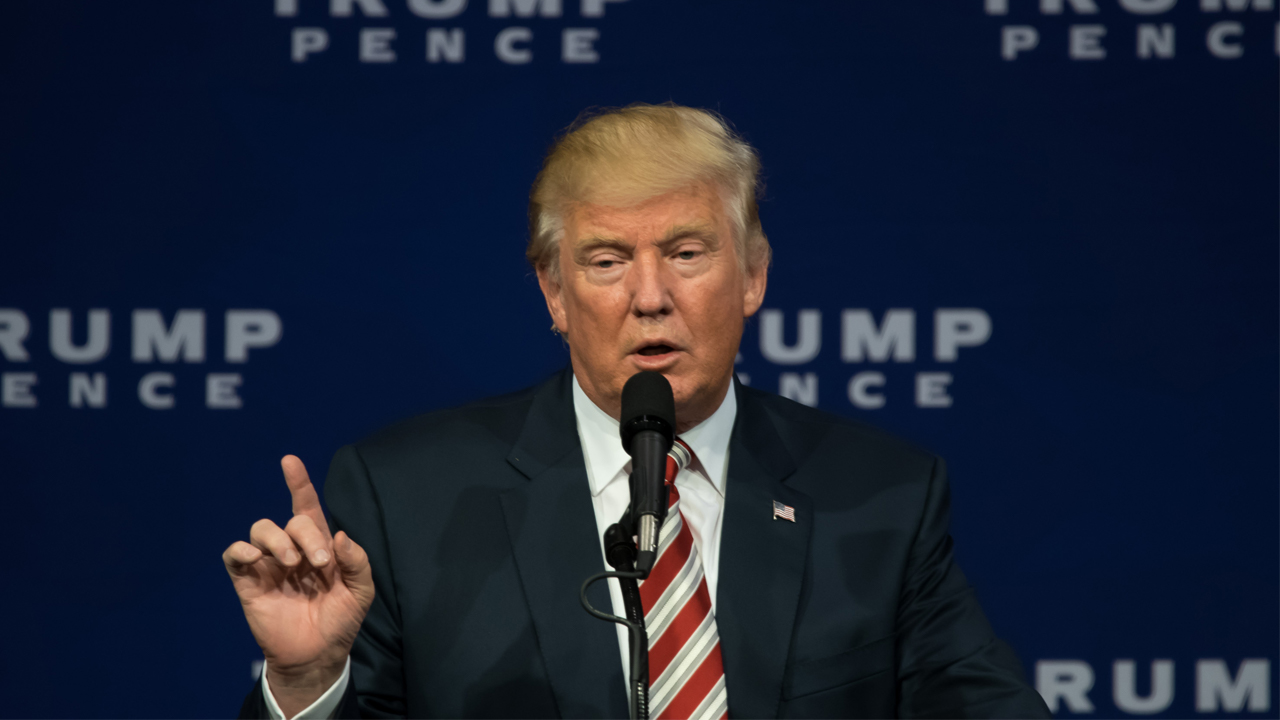 Weak leads from Wall Street and commodity markets point to a soft start to Australian share trade. The September index futures contract eased 17 points or 0.3 per cent to 6571 as iron ore and copper tilted lower and tensions in the Middle East triggered a late dip in U.S. stocks on Friday.

The US and Iran added fuel to their feud over the weekend. US President Donald Trump announced fresh sanctions against Iran will be imposed later today. He also said military retaliation was still on the table after Iran’s Revolutionary Guard shot down a US military drone late last week. Meanwhile, Iran announced it had executed a former defence contractor it said had spied for the CIA.

Fear of a full-blown conflict helped pull the S&P 500 and Dow Jones Industrial Average down 0.13 per cent in the final moments of Friday’s session. The Nasdaq shed 0.24 per cent.

The S&P 500 hit a new all-time high earlier in the day as traders welcomed news that Vice President Mike Pence had postponed a planned speech on China. The decision was seen as a positive sign ahead of this week’s meeting between President Trump and Chinese President Xi Jinping at the G20 summit, which commences in Japan on Friday.

The simmering hostilities between Iran and the US helped deliver oil its best week in two and a half years. Texas crude rose 36 cents or 0.6 per cent on Friday to settle at $US57.43 a barrel for a weekly gain of 8.8 per cent.

Gold was the week’s other big winner. The precious metal settled above $US1,400 an ounce for the first time in six years after the US Federal Reserve signalled rate cuts are coming. Gold traded as high as $US1,415.40 an ounce on Friday before settling $3.20 or 0.2 per cent ahead at $US1,400.10 an ounce.

Iron ore declined as last week’s run to five-year highs ran out of steam. Spot ore eased $1.15 or 1 per cent to $US116.40 a tonne. That posed a headwind for the big Australian miners in US trade. BHP, which had edged up 0.1 per cent in UK action and 0.44 per cent here, eased 0.86 per cent in the US. Rio Tinto followed a similar pattern: skinny gains here and in the UK, followed by a loss of 0.22 per cent in the US.

The ASX starts a new week on the back of a three-week winning run despite a reverse on Friday when the ASX 200 fell 37 points or 0.6 per cent. How the local market fares this week will largely be dictated by the market mood going into the two-day G20. Any signs of progress in the US-China trade dispute will be very welcome.

What else is happening this week? There is a speech later today from Reserve Bank Governor Philip Lowe; and local consumer confidence data are due tomorrow. China releases industrial profit figures on Thursday. Wall Street gets a speech tomorrow from Fed Chair Jerome Powell and, later in the week, housing and durable goods data.

But the main event this week comes at the end. The G20 appears the best chance in months for the White House and China to patch up their trade differences.