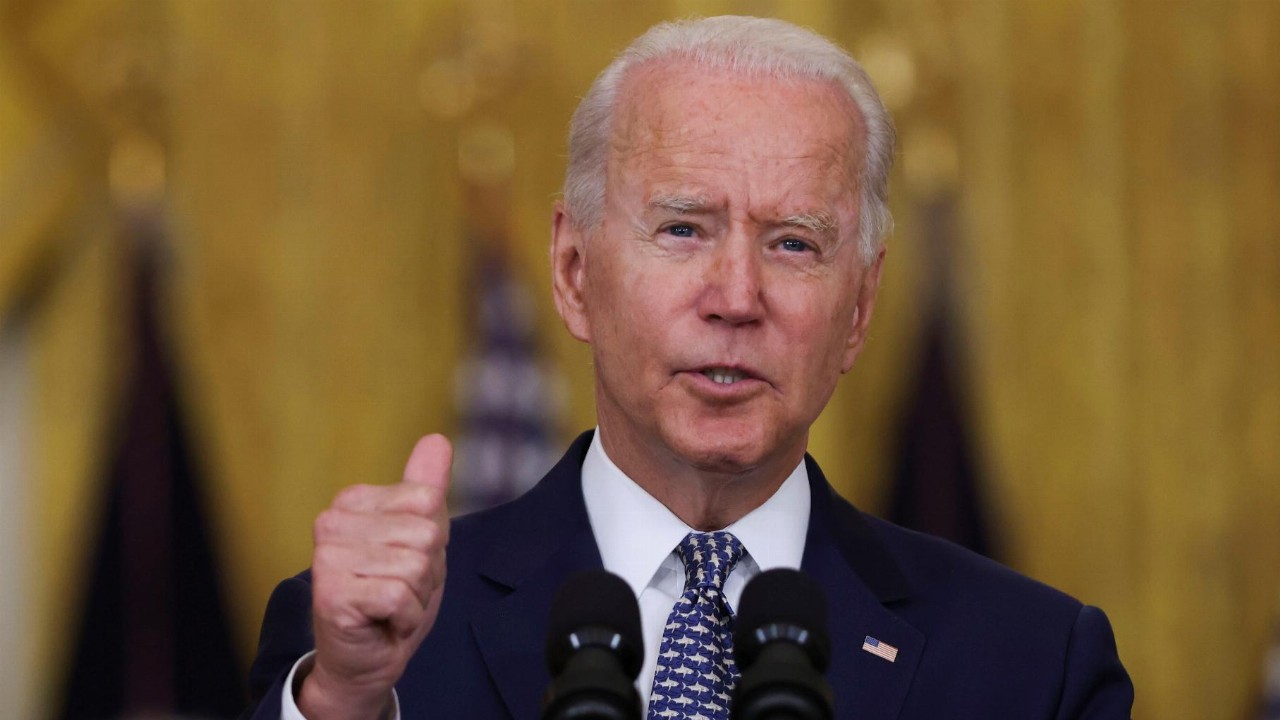 The US Senate this week passed a trillion-dollar infrastructure package that could see the nation’s biggest-ever investment into roads, bridges, waterways and more.

In a rare show of bipartisanship, Democrat and Republican lawmakers passed the US$1 trillion (A$1.36 trillion) bill in a 69-30 vote. The bill has been a top priority for the Biden Administration given it was one of President Joe Biden’s first campaign promises in his run for the White House.

The version of the bill passed by the Senate is a scaled-down version of the initial US$2.3 trillion (A$3.13 trillion) plan announced by Mr Biden in late March this year.

The revised version of the bill, which will now make its way to the House of Representatives, proposes US$550 billion (A$749 billion) in spending over five years for public roads and other infrastructure works across the entire US.

The bill will see roads and bridges rebuilt, coastlines shored up, internet and electricity upgraded, and public transport and airports improved. Additionally, the bill will allow the US Government replace lead drinking water pipes across the country.

Mr Biden likened the infrastructure bill to the public investments that took humans to the Moon,brought about the discovery of life-saving medicines and vaccines, and gave the US the internet.

“This bill, I believe, will make the most important investment in public transit in American history,” Mr Biden said.

“This is transformational.  I know compromise is hard for both sides, but it’s important — it’s important, it’s necessary — for a democracy to be able to function,” he added after thanking both Republicans and Democrats for supporting the bill, including Republican Senate Leader Mitch McConnell.

“This bill is going to put people to work modernising our roads and our highways and our bridges so commuters and truckers don’t lose time in traffic, saving billions of dollars nationally.”

The passing of the bill sets the stage for a much larger US$3.5 trillion (A$4.77 trillion) spending package that is expected to be far more partisan and receive only Democrat support.

Senators have immediately pushed ahead with the US$3.5 trillion package, which is a more liberal undertaking outlining support for child and elder care, poverty and climate change.