It’s the latest in a string of others put forward with the aim of reining in the ballooning power of the firms, which also include Facebook and Apple. So far, none have become law, but one — which would increase resources for antitrust enforcers — has passed the Senate. 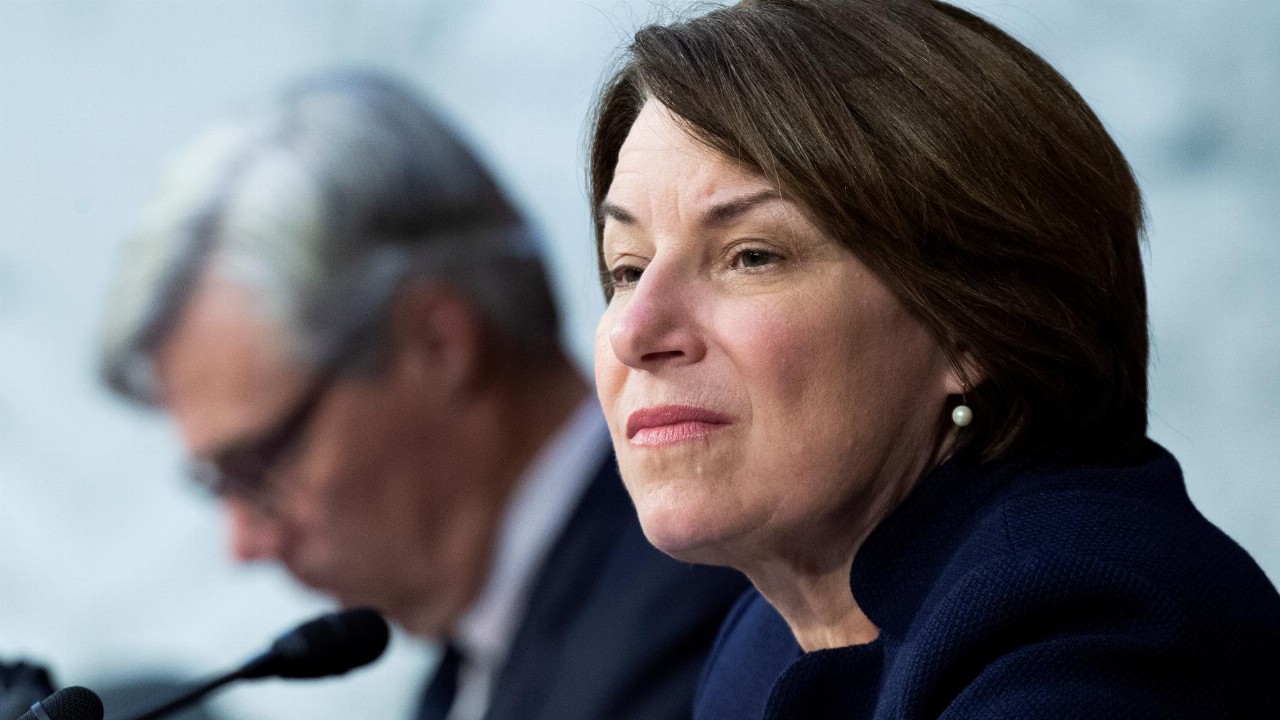 Roughly a dozen bipartisan US senators formally introduced a bill on Monday that would prevent Big Tech platforms, like Amazon and Google, from favouring their own products and services.

It’s the latest in a string of others put forward with the aim of reining in the ballooning power of the firms, which also include Facebook and Apple. So far, none have become law, but one — which would increase resources for antitrust enforcers — has passed the Senate.

Senators Amy Klobuchar and Chuck Grassley’s bill would prohibit the firms from requiring other companies operating on their sites to purchase the platform’s goods or services and would ban them from biasing search results in favour of themselves.

When news of the bill broke last week, both Amazon and Google warned of potential unintended consequences.

Should it became law, Amazon said, it “would harm consumers and the more than 500,000 US small and medium-sized businesses that sell in the Amazon store, and it would put at risk the more than one million jobs created by those businesses.”

Meanwhile, Google said the measure would make it more difficult for companies to offer free services — the platform’s search engine and maps service are both free — and would make “those services less safe, less private and less secure.”

Facebook, which said that it competes with a range of other social media providers like TikTok and Twitter, said antitrust laws should “not attempt to dismantle the products and services people depend on.”

But there were a number of companies, according to Klobuchar’s office, that expressed support for the bill, including Spotify, Roku, Match Group and DuckDuckGo.

The bill would not break up the companies or force them to drop services, but would stop some bad behaviours that affect businesses that rely on their platforms, said Stacy Mitchell from the Institute for Local Self-Reliance, who said that she would prefer a more aggressive bill.

The formal introduction of the bill comes after five members of the US House Judiciary Committee wrote to Amazon’s chief executive on Sunday, accusing the company’s top executives — including founder Jeff Bezos — of either misleading Congress or possibly lying to it about Amazon’s business practices.

That letter followed a report by Reuters last week, based on thousands of internal documents, that showed Amazon’s Indian operations ran a systematic campaign of creating knockoff products while manipulating search results to boost those products in the country, one of Amazon’s largest growth markets.

The letter states that “credible reporting” in the Reuters story, along with recent articles in several other news outlets, “directly contradicts the sworn testimony and representations of Amazon’s top executives — including former CEO Jeffrey Bezos”.

It also said the committee is considering “whether a referral of this matter to the Department of Justice for criminal investigation is appropriate.”