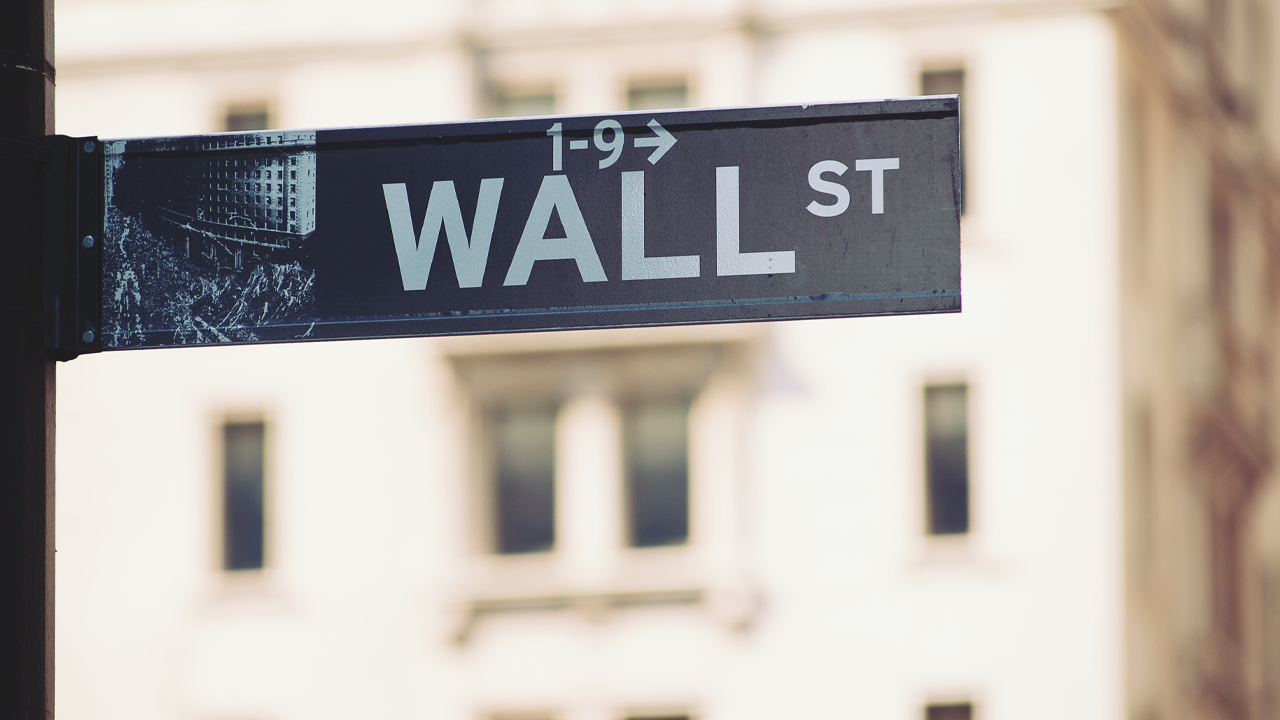 The new fiscal year looks set for a positive start after the US and China pledged to restart trade talks.

The September SPI 200 futures contract advanced 18 points or 0.3 per cent to 6577 ahead of the trade breakthrough as US stocks recorded solid gains. The case for a rally this morning is also supported by the possibility of another rate cut when the Reserve Bank meets tomorrow.

US President Donald Trump’s much-anticipated meeting with Chinese President Xi Jinping at the G-20 on Saturday appeared to get trade negotiations back on track. Trump agreed to postpone $US300 billion worth of threatened tariffs on Chinese imports and to review restrictions on Chinese tech giant Huawei. In return, China agreed to return to the negotiating table and to purchase an undefined quantity of US farm goods.

The truce ended a six-week stalemate after the last round of negotiations ended in disarray. However, the agreement was light on details, and the search for a deal that satisfies both sides continues.

The ASX lost ground on Friday as trade uncertainty pushed Asian markets lower. The ASX 200 declined 32 points or 0.5 per cent to 6619.

Aside from the reaction to trade talks, this week’s big-ticket local event is tomorrow’s RBA policy meeting, which is expected to result in another cut to the cash rate. Analysts expect the central bank to reduce its key rate by 25 basis points to an all-time low of 1 per cent.

China is due to release factory data this morning and the OPEC group of oil-producing nations meet later today to discuss whether to retain production caps.

Turning to commodity markets, iron ore pushed higher on Friday as steel futures in China rose for an eighth straight session. Spot ore advanced $1.60 or 1.4 per cent to $US117.95 a dry ton. Analysts say the market is being supported by falling Chinese steel inventories.

Oil ended modestly lower on the last session of a strong month. Texas crude futures fell 96 cents or 1.6 per cent to $US58.47 a barrel. That closing price represented a 9.3 per cent rise for a month when buying was encouraged by rising tensions between the White House and Iran.

Copper – the metal with the degree in economics – has been pressured by the trade stalemate and indications the global economy is losing momentum. The industrial metal sealed a quarterly loss of 7.4 per cent with a decline of 0.1 per cent to $US5,993 a tonne on Friday. Other move on the London Metal Exchange on Friday: aluminium gained 0.5 per cent and zinc 0.8 per cent; lead lost 0.4 per cent, tin 0.1 per cent and nickel 0.2 per cent.

On currency markets, the dollar caught a modest uplift from the trade deal, lately ahead a fifth of a cent at 70.3 US cents.