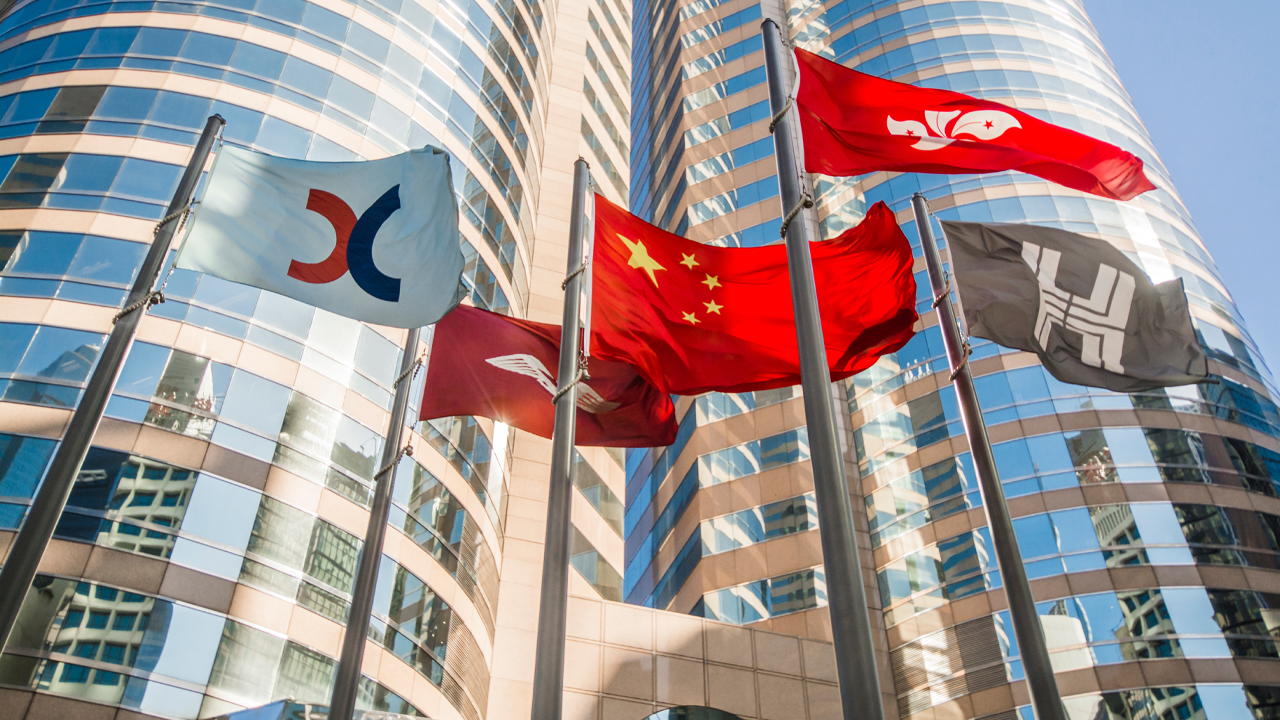 Aussie stocks look set to pare three days of losses after Wall Street was boosted by a medley of market-friendly developments around the globe.

US stocks rebounded after Hong Kong withdrew a contentious extradition bill, China released positive economic data and UK parliamentarians moved to block a no-deal Brexit. The S&P 500 bounced 32 points or 1.08 per cent, with bank stocks strengthening as the bond-yield curve reverted to normal. The rate on the ten-year treasury moved back above the two-year, soothing recession concerns. The Dow gained 237 points or 0.91 per cent and the Nasdaq 103 points or 1.3 per cent.

Hong Kong’s Hang Seng index surged 3.9 per cent yesterday after Chief Executive Carrie Lam announced she had withdrawn proposed legislation that triggered months of violent protests. The unpopular bill would have allowed the extradition of Hong Kong citizens to mainland China for trial.

China’s Shanghai Composite advanced 0.93 per cent after a measure of strength in the services industry beat expectations. The August reading was the strongest in three months, calming concerns about the economic impact of the trade war with the US.

Events in the British parliament were moving quickly this morning, with Prime Minister Boris Johnson failing in a bid to call a snap general election after lawmakers voted through a bill aimed at preventing a no-deal Brexit. Johnson wanted to hold an election on October 15, but failed to secure the necessary support of two-thirds of parliament. Earlier, rebel Tory MPs joined with the opposition to pass a bill to prevent the UK leaving the European Union on October 31 without a formal divorce agreement.

Copper led a strong recovery in industrial metals. On the London Metal Exchange, copper bounced 2.5 per cent after touching a two-year low on Tuesday. Aluminium added 1.3 per cent, lead and tin 3 per cent and zinc 4.8 per cent. Nickel, which hit a five-year high on Monday, closed flat.

A decline in the US dollar ensured gold remained well supported. Gold for December delivery settled $4.50 or 0.3 per cent higher at $US1,560.40 an ounce.

The Australian dollar rose more than half a cent to 67.94 US cents, partly because the greenback declined and partly out of relief that yesterday’s GDP growth figures – the weakest since the financial crisis – were not worse.

A busy week for domestic economic data continues today with trade figures at 11.30am Eastern Standard Time. Earnings season is winding down, but reports are due from a handful of smaller miners, including 88 Energy, Sacgasco and XState Resources. The main item on tonight’s Wall Street menu is ADP’s non-farm employment report, a precursor to tomorrow night’s government jobs report.