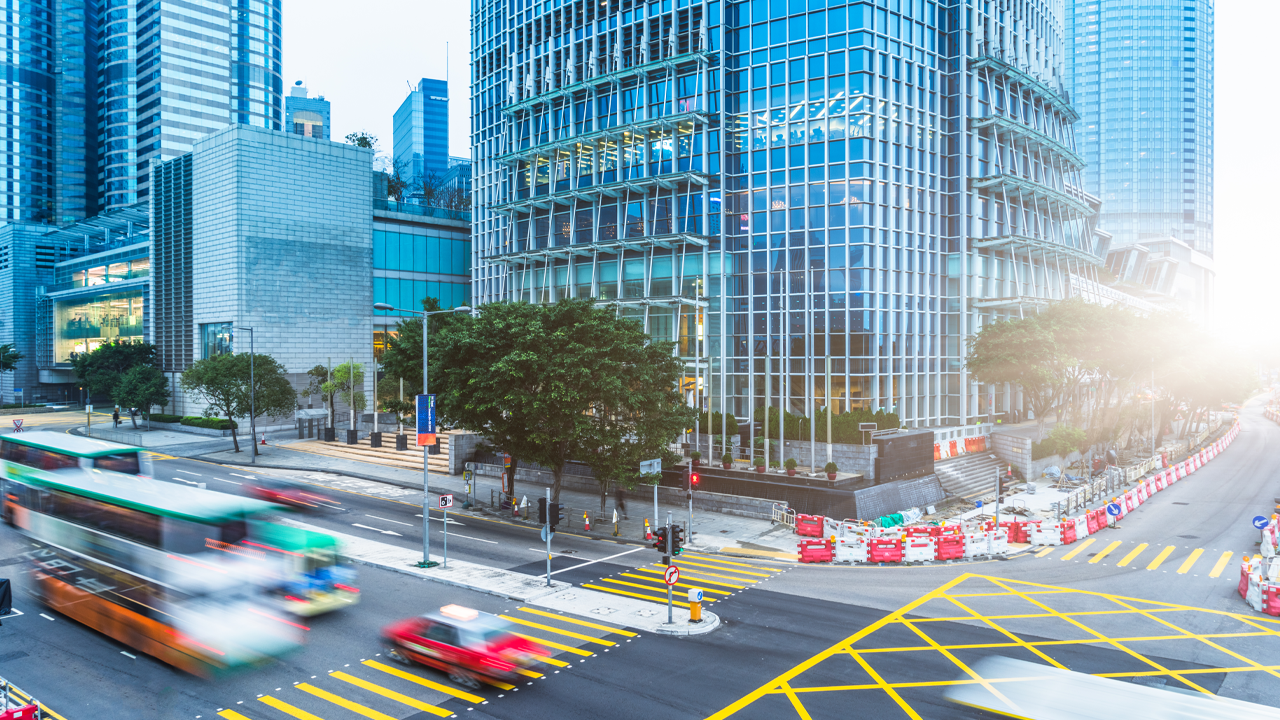 A downbeat week on the ASX looked set to continue after US stocks retreated as President Donald Trump doused expectations of a trade deal with China.

US stocks retreated from record levels after President Trump told reporters at a cabinet meeting that trade talks with China still had “a long way to go”. The dour assessment appeared to be at odds with previous comments by White House negotiators and dashed hopes of a breakthrough any time soon.

Goldman Sachs and J.P. Morgan Chase both rallied more than 1 per cent overnight after beating expectations. While this quarterly season is in its infancy, more than 85 per cent of the 5 per cent of S&P 500 companies that have reported have bettered analyst earnings predictions. However, the hurdles have been set low, with analysts expecting a 3 per cent decline in earnings from the same time last year.

Back home the outlook for resource stocks this morning is muddy, with investors weighing increases in key commodities and a dip in the dollar against the news that Chinese demand for Australian raw materials is likely to be depressed for some time by US trade tariffs. The dollar pulled back almost half a cent overnight to 70.1 US cents.

The impact of the trade news was highlighted by the performance of the big two iron ore miners in overseas trade. BHP‘s UK-listed shares rose 1.17 per cent after spot iron oreyesterday edged up 80 cents or 0.7 per cent to $US122.20 a dry tonne. However, its US-listed shares dropped 0.5 per cent following the Trump trade bomb. Rio Tinto declined a modest 0.37 per cent in the UK and a heftier 1.76 per cent in the US.

Nickel hit a one-year high during a strong session for industrial metals on the London Metal Exchange before the trade news dropped. Nickel, this year’s best performer, climbed 3.2 per cent to $US14,090 a tonne. Copper put on 0.5 per cent, aluminium 0.4 per cent, lead 0.2 per cent, tin 0.6 per cent and zinc 1.6 per cent.

Oil was another victim of the White House cabinet meeting. Brent crude slipped $2.13 or 2 per cent to $US64.35 a barrel after Secretary of State Mike Pompeo told reporters Iran was ready to negotiate on its missile program. Oil prices have climbed in recent weeks on signs of growing tensions in the Middle East.

Gold lost ground after upbeat retail sales news lifted the US dollar. August gold settled $2.30 or 0.2 per cent lower at $US1,411.20 an ounce, and extended those losses in later trade, recently buying $US1,407.60. The greenback advanced almost half a per cent against a basket of other currencies as a 0.4 rise in retail sales put a question mark against the need for an immediate rate cut.

Looking ahead, the domestic economic calendar brings nothing major today. Earnings season continues tonight in the US with reports from the likes of eBay, IBM and Bank of America.