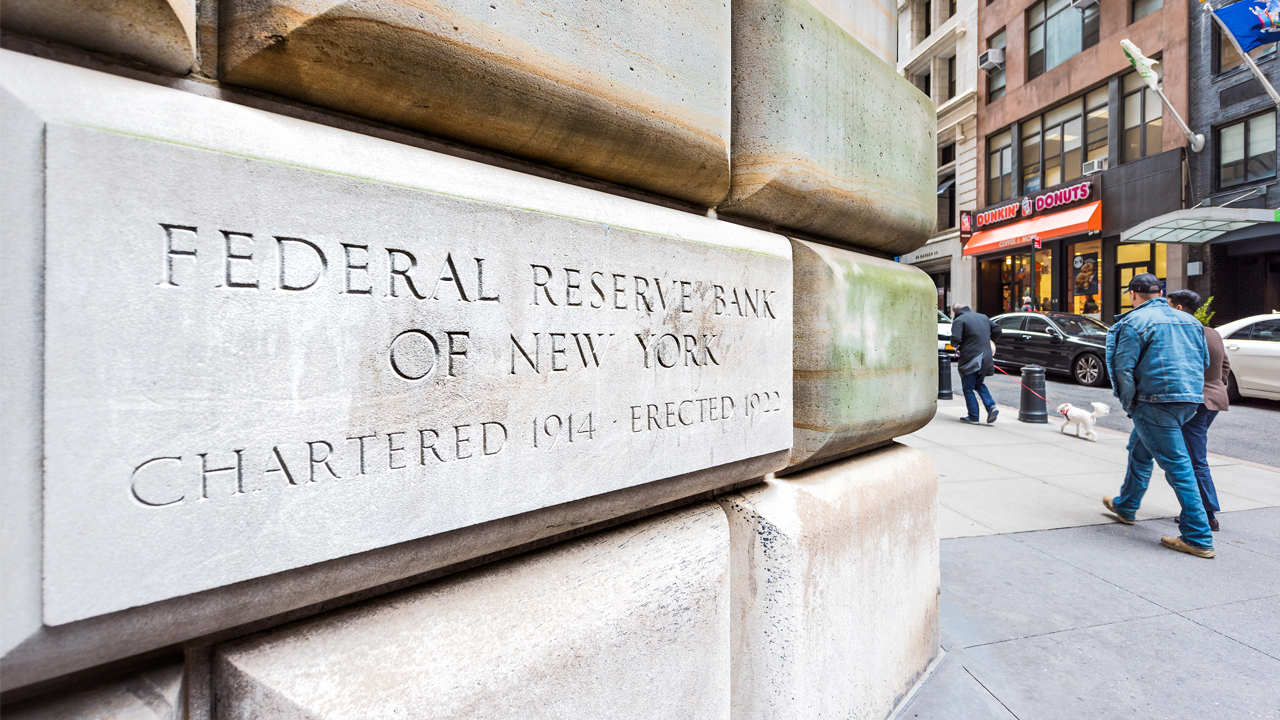 Aussie stocks look set for a negative open, following declines on Wall Street and a rise in tensions in the Middle East.

TheSPI 200index futures contract declined 26 points or 0.4 per cent to 6616 as US stocks, the dollar and most metals fell on Friday. Iron ore and crude oil went up. The ASX 200edged higher last week, rising four points or less than 0.1 per cent for the week on the back of Friday’s 51-point rally.

US stocks slid after a Wall Street Journal report dampened hopes that the Federal Reserve might slash its key rate by as much as 50 basis points next week. The odds on a cut of 50 basis points slumped from 71 per cent to 22.5 per cent, according to futures markets, after the report said Fed officials were preparing to reduce by just 25 basis points. Selling accelerated after Iran announced it had seized a British oil tanker in the Strait of Hormuz.

Australian iron ore miners bucked the downtrend after iron ore pushed back above $US120 a dry tonne. BHP‘s US-listed shares advanced 0.8 per cent and its UK listing 1.57 per cent. Rio Tintogained 0.76 per cent in the US and 1.49 per cent in the UK. The spot iron oreprice at China’s Tianjin port improved two per cent or $2.35 to $US121.85.

A week of heavy losses in crude oil ended with an uptick on Friday after Iran’s Islamic Revolutionary Guard commandeered a UK-flagged tanker. Brent crude bounced 54 cents or 0.9 per cent to $US62.47 a barrel, but surrendered 6.4 per cent over the week as production resumed in the Gulf of Mexico after Hurricane Barry, and traders reacted to downbeat demand signals.

Nickel– one of last week’s best performing commodities – suffered a setback amid speculation the market was overheated. The metal used in stainless steel production eased 0.7 per cent on Friday after rising as much as 20 per cent in two weeks. Among other industrial metals traded on the London Metal Exchange, copper rose 1.4 per cent to a two-week high and lead gained 0.1 per cent. Aluminium and tin dropped 0.3 per cent and zinc 1.6 per cent.

Gold also took a breather after a stellar run. The precious metal probed six-year highs last week, but retreated $1.40 or 0.1 per cent on Friday to settle at $US1,426.70 an ounce.

The Australian dollarretreated as the greenback caught a relief rally from changed rate expectations. The Aussie dipped roughly a third of a cent to 70.4 US cents.

A sluggish start to the trading week, with nothing significant on the economic calendarhere today or overseas tonight. Data is generally light on until the durable goods report in the US on Thursday night and US GDP on Friday. The local earnings season does not get properly underway until next month, however, a quarter of S&P 500 companies in the US are due to report quarterly updates this week.