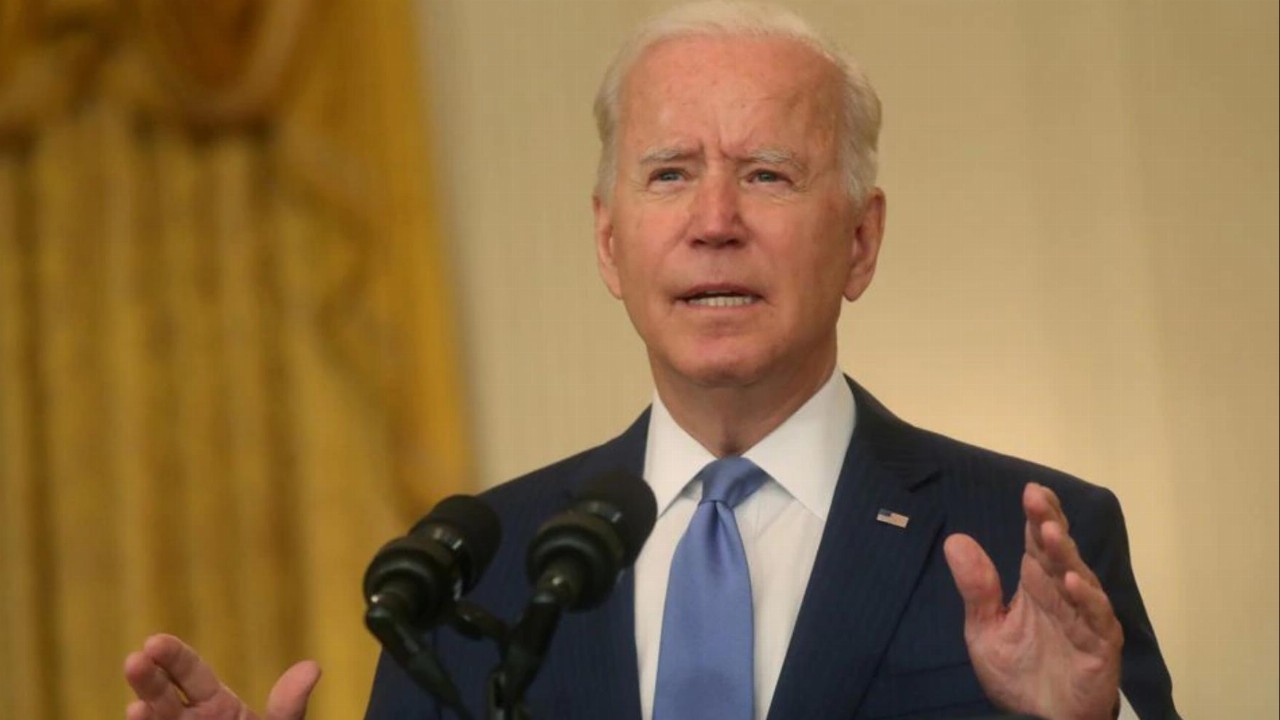 Facing pressure to share its COVID-19 vaccine supply with the rest of the world, the United States has this week announced another 500 million vaccine doses to be donated to other countries.

President Joe Biden made the announcement in a virtual summit on Wednesday alongside calls to leaders of vaccine-producing countries to do more to boost global vaccination rates.

“As President of the United States, my first responsibility is to protect the American people,” President Biden said.

“But we also know that to beat the pandemic here, we need to beat it everywhere.”

He promised that the US would become a global “arsenal of vaccines” in the fight against COVID-19.

With the addition of the 500 million Pfizer jabs to be bought and shipped overseas, the US has now committed to donating more than 1.1 billion doses of the jab to low- and middle-income countries around the world.

The first tranche of donations is already well underway, with almost 160 million doses shipped from the US since delivery started in August.

Delivery of the new batch of half-billion doses will begin in January, with all doses expected to be delivered by this time next year.

So far, the US has administered around 182 million COVID-19 jabs locally. This means for every dose administered in America, the US has committed to giving three shots to the rest of the world, according to President Biden.

Mr Guterres said on Tuesday it was a “moral indictment of the state of our world” that wealthier countries were vaccinating the majority of their populations while many poorer nations have yet to administer a single dose.

“It is an obscenity,” Mr Guterres said.

“We passed the science test, but we are getting an F in Ethics.”

Out of almost six billion doses of COVID-19 vaccines administered around the world, only two per cent have been in Africa. Mr Guterres said he was pushing for a global plan to have 70 per cent of the world inoculated by the first half of 2022.