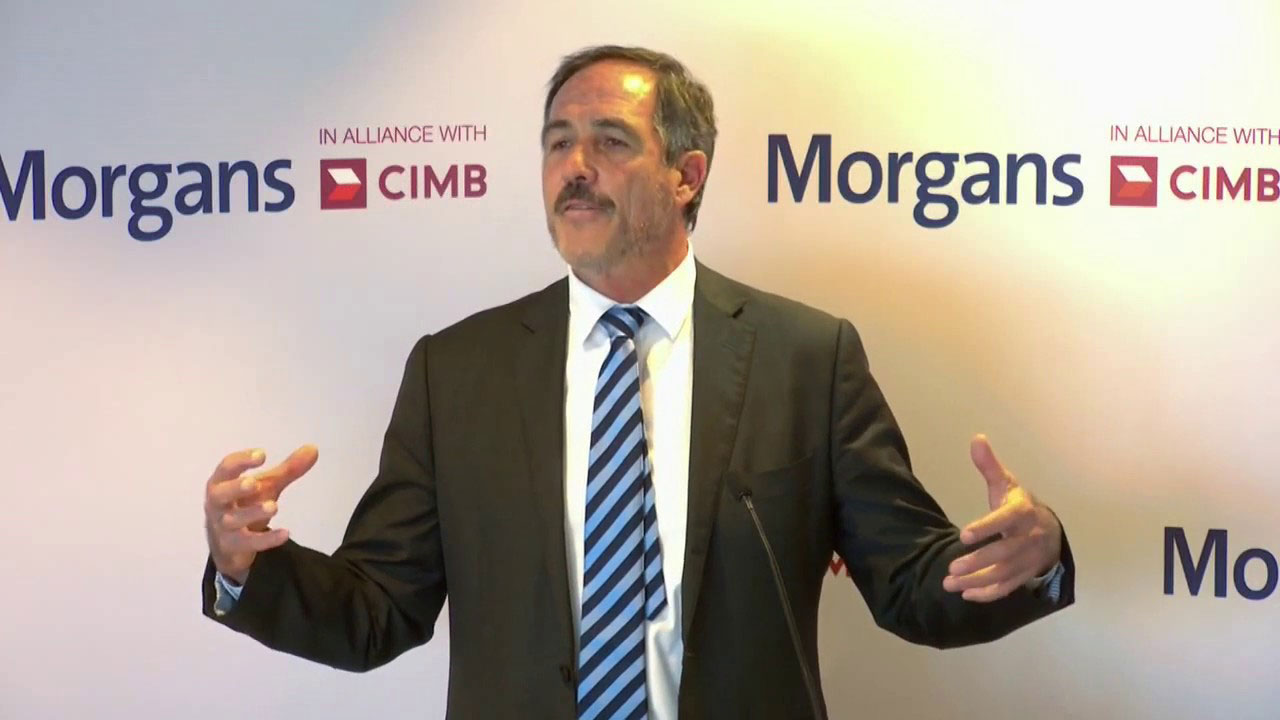 Total cash receipts were more than double the same time last year, ending the quarter at $2 million. On the back of this, the company ended the quarter with $2.41 million cash on hand at the end of March compared to the $1.48 million at the end of December.

The solid results are underpinned by a profit in the recently-established Chinese arm of Uscom, which has only been operating for one quarter.

Of course, if the company reported some strong financials over the past quarter, why the share price drop?

The device was recommended — albeit indirectly — by the Hubei government in China to assist the treatment of children who have contracted COVID-19 in mid-February.

Thus, towards the end of March, Uscom tried to capitalise on its time in the spotlight and released a market update in which it revealed the record cash receipts and maiden profits for Uscom China.

Uscom shares spiked the day of the announcement, but one of the side-effects of the early results is today’s lacklustre response to the official 4C quarterly report.

Shareholders may have been hoping for fresh news with today’s report, prompting the dip in shares.

However, the company was confident the coming quarters will bring more business Uscom’s way as more countries respond to coronavirus concerns.

Uscom said while China’s response to COVID-19 was rapid and decisive, other countries have been slower. As such, the company is expecting an uptake in USCOM 1A sales, particularly in the U.S. and Europe, as more governments recognise the benefits of the tech.

Executive Chairman Professor Rob Phillips made it clear the company has plans beyond COVID-19:

“Uscom is more than a simple COVID-19 company; we are leaders in non-invasive cardiovascular and pulmonary medical devices with multiple life-saving technologies — COVID-19 is just one of our many critical clinical applications,” Rob explained.

Still, shareholders will have to play the waiting game to see these other applications spring to life.

Shares in Uscom have dipped 7.69 per cent by mid-afternoon trade, currently worth 24 cents each.