The Cobremani target area has returned up to 3.8 per cent copper as well as anomalous lead, molybdenum and zinc.
ASX:VAL      MCAP $50.13M 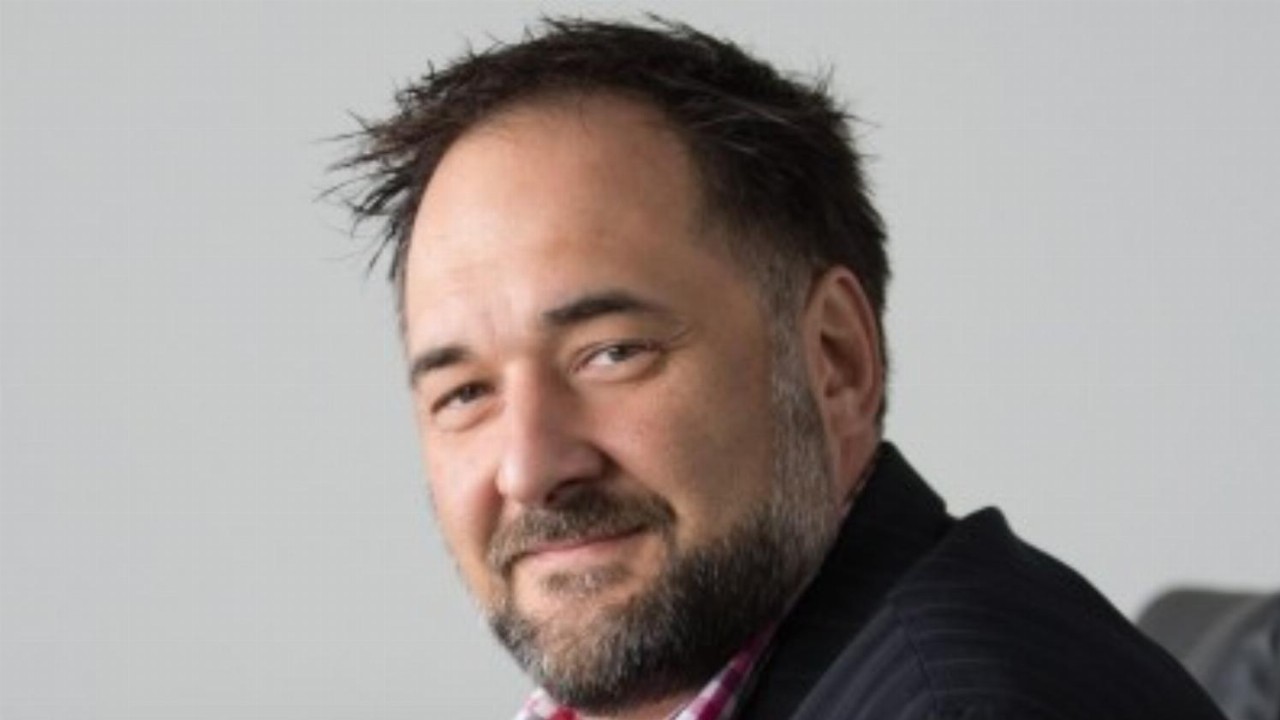 Valor Resources (VAL) has received assays from an ongoing geological mapping and geochemical sampling program at its Picha project in Peru.

In June, the company announced multiple high-grade copper and silver surface sample results from field work undertaken the month prior. To follow up on these, it began a geological mapping and surface sampling program in August with assay results from the first 144 samples now received.

Valor collected 58 channel samples from the Cobremani target area which returned up to 3.8 per cent copper as well as anomalous lead, molybdenum and zinc with assays of up to 1.18 per cent lead, 442 parts per million (ppm) molybdenum and 0.37 per cent zinc.

Valor also collected 37 samples from the Maricate target which is located about one kilometre south of Cobremani. High-grade copper mineralisation spans one kilometre of strike and results include copper grading up to 13.39 per cent with several samples returning over one per cent copper.

Outside the Maricate and Cobremani areas, 49 samples have returned assay results. Although the company didn’t receive any assays greater than 0.5 per cent copper from, it did see assays of up to 72.8g/t silver, 696ppm molybdenum, 13.8 per cent lead and 0.69 per cent zinc.

Executive Chairman, George Bauk, was pleased with the results.

There are currently another 152 samples submitted for assays, most of which are from the Cumbre Coya and Maricate target areas.

Valor will continue mapping and sampling to define the full extents of mineralisation and refine targets for future drilling.