Valor Resources (ASX:VAL) gears up for drilling at Hook Lake

Major Drilling will undertake the drilling required for Valor’s 2500-metre maiden program, which is set to start in the first week of January
ASX:VAL      MCAP $43.44M 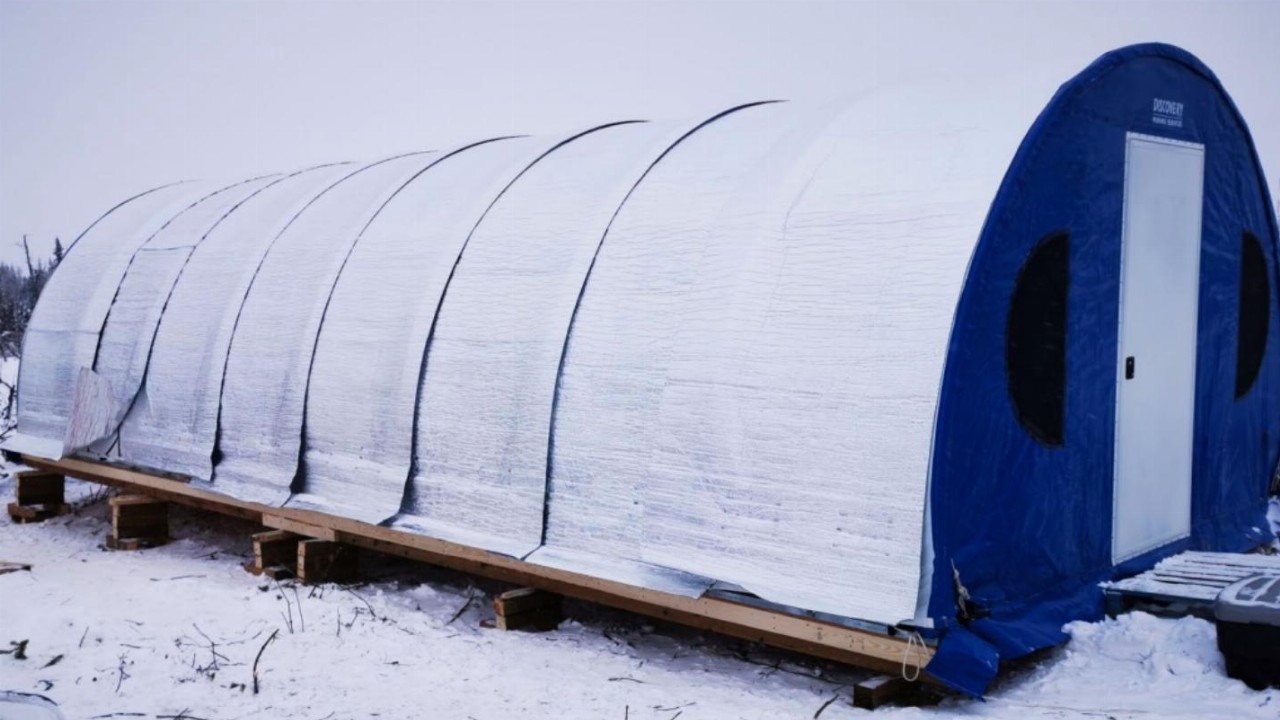 Valor Resources (VAL) has secured a drilling contractor for its Hook Lake uranium project in Canada.

The company has a right to earn an 80 per cent working interest in the project, which is located 60 kilometres east of the Key Lake Uranium Mine, previously the world’s largest high-grade uranium operation.

Major Drilling was awarded the drilling contract, which will see Valor’s maiden 2500-metre drilling program commence in the first week of January.

Valor has proposed a program to comprise between 10 and 15 drill holes to a depth of between 200 and 250 metres. The company is in the process of finalising the locations.

The targets are located in an area named the S Zone target, where surface sampling undertaken earlier this year returned assays of up to 59.2 per cent triuranium octoxide.

Dahrouge Geological Consultants will oversee the drilling campaign and has reportedly been a major support for Valor in preparing for the upcoming program.

The construction of a camp, which will form the base for the company’s winter 2022 activities, is already underway and is being led by Discovery Mining Services.