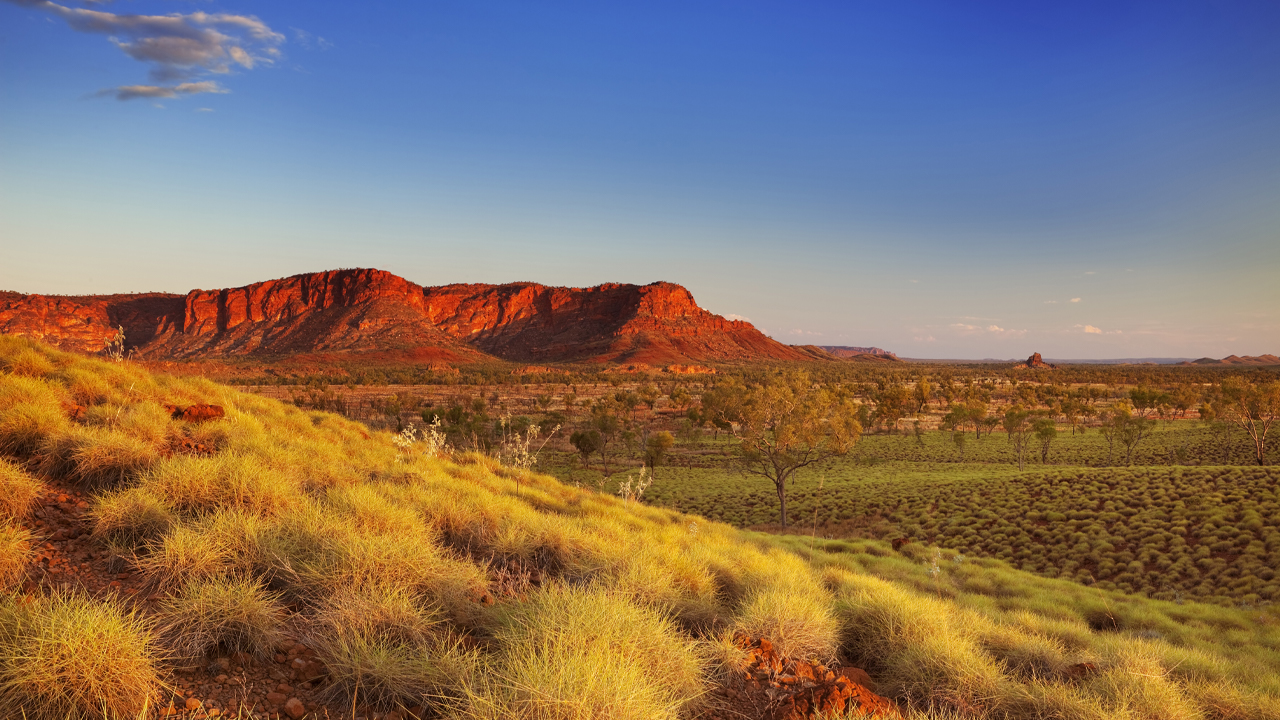 Lodestar Minerals has advised Vango Mining is in the final stages of a significant new exploration program to be carried out over the Ned’s Creek tenements in quarter four 2019.

On July 17, 2019, Lodestar announced Vango’s intention to exercise an option to earn a 51 per cent interest in Lodestar’s Ned’s Creek tenements by spending $5 million within three years.

Vango conducted an assessment to evaluate the prospectiveness and resource potential of the Ned’s Creek Project.

This area has become one of Australia’s exploration hotspots with sustained exploration spending and a growing resource of base metal and gold targets.

The project comprises seven tenements with a combined area of 340 square kilometres.

Significant gold targets have been discovered at the Brumby and Contessa tenements, with the first high-grade gold drill intersections reported from Contessa in March 2013.

An ASX announcement in July 2019 released very high grade drilling results at Contessa. These include highlights of up to 134 grams per tonne and 102.5 grams per tonne of gold.

These impressive results have sparked Vango to direct its primary focus on drilling the gold-yielding tenement.

Vango’s minimum annual expenditure of $1 million will also focus on advancing the Gidgee Flat and Brumby prospects, as well as further testing of mineralisation potential across the Contessa Granite contact, north of Contessa.

As part of the agreement, Vango may increase its interest to 80 per cent if Lodestar chooses not to contribute its pro-rata 49 per cent share and revert to a 20 per cent free carried interest.

Further details on the exploration program will be released once finalised by Vango.