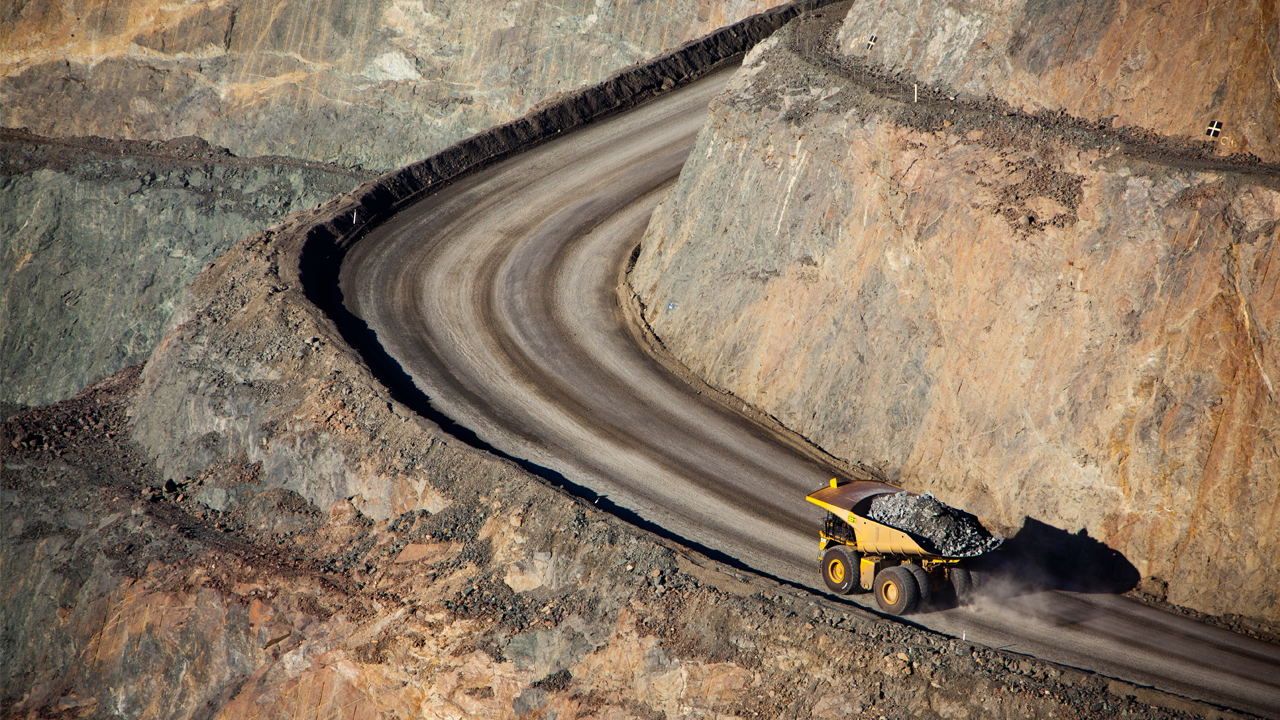 Vango Mining has commenced the next stage of drilling for new high-grade gold resources at its Marymia Gold Project.

The drilling phase is expected to include 35 reverse circulation holes for a total of approximately 5300 metres.

Vango is testing three key high-grade resource targets including Triple P – Zone B and Albatross – Flamingo in the Triple P area, as well as the Marwest – Mars in the Trident-Marwest-Mareast Corridor.

Drilling is aimed at extending and defining these high-grade discoveries before moving towards detailed resource definition drilling.

Out of the 35, 12 holes will test the Triple P – Zone B target for new gold. IP geophysics highlighted a strong anomaly which indicated high-grade gold-associated sulphide mineralisation.

A total of 11 holes will test the Albatross – Flamingo target for a repeat of the mine-mafic hosted high-grade gold mineralisation west of Triple P – Zone B.

Lastly, six holes will test for the extent of high-grade open pit gold mineralisation, including at the eastern end of the Mareast pit.

New high-grade gold resources that Vango defines during this phase of drilling will be added to the mine plan for developing Marymia into a significant, stand-alone, gold mining and processing operation.