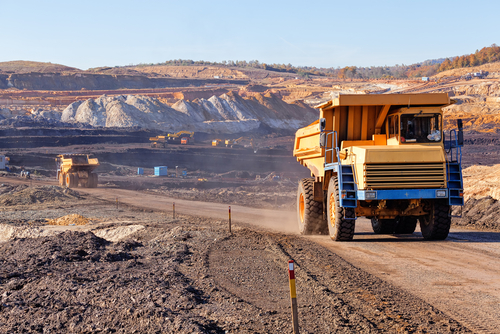 Vango Mining Ltd has revealed more very high-grade gold intersections at its Marymia Gold Project in Western Australia. The intersections come from the Prospect at the north-eastern end of the roughly 5-kilometre strike length Trident-Marwest-Mareast Corridor.

This announcement comes shortly after Vango revealed exceptionally high-grade intersections at the Trident gold deposit in April this year, which resulted in company shares leaping 25 per cent in one day.

Lower grade intersection have been confirmed the potential of a mineralised zone in the area.

These results are from the current drilling program that has so far included 12 reverse circulation (RC) drilling holes for 1712 metres at Mareast and continues to test the Marwest Prospect. A total 30 RC holes are planned to be drilled for 4000 meters at targets in the Trident-Marwest-Mareast Corridor at the Marymia Project.

These results are hosted by the Mine-Mafic unit which is host the majority of high-grade mineralisation in the Marymia Greenstone Belt, including the Plutonic Gold deposit which has produced more than 5.5Moz of gold to date.

Along with the drilling of the Mareast and Markets targets, Vango is generating larger regional scale targets associated with intersections of known mineralised structures with the Mine Mafic unit in the Trident-Marwest-Mareast Corridor and elsewhere.