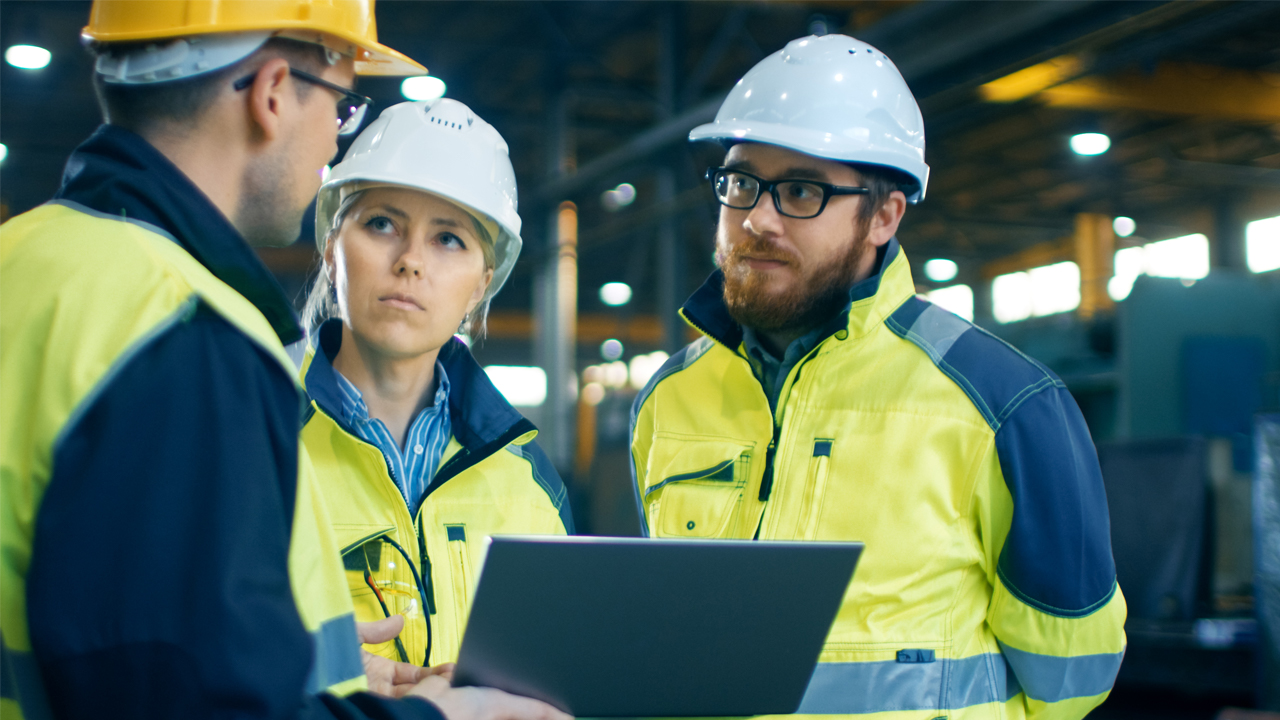 Vault Intelligence has announced a partnership with Samsung and Singaporean telco giant, M1.

The partnership will entail Vault providing innovative solutions for M1’s Vault Solo program, which is partnered with Samsung for its Galaxy Watch.

Vault Solo is designed for workforce management and provides time-saving and productivity tools for mobile devices.

Creating workplace solutions technology for Singapore is useful due to the country’s Smart Nation Initiative, according to the Chief Operating Officer and Executive Director of Vault, David Rose.

The Smart Nations Initiative is being rolled out in Singapore to enhance the way all people and sectors use technology, especially to power the economy.

According to the company, its risk and safety technology is used by over one million workers internationally.

“M1 is delighted to partner with Vault to provide an innovative solution for customers through our data services and the Vault Solo wearable and platform,” M1 Chief of Corporate Sales and Solutions Officer Willis Sim said.

The Vault Solo will “enhance the safety and productivity of our customer’s workforce,” Willis continued.

The telco giant has committed initially to a five year agreement.

M1, Samsung and Vault will be working together on marketing and public relations efforts.

Vault will be expanding its office space in Singapore due to the agreement.

“We are on target and remain confident of delivering on our FY20 target of a minimum A$10 million CARR [Contracted Annualised Recurring Revenue],” David noted.

VLT by the numbers