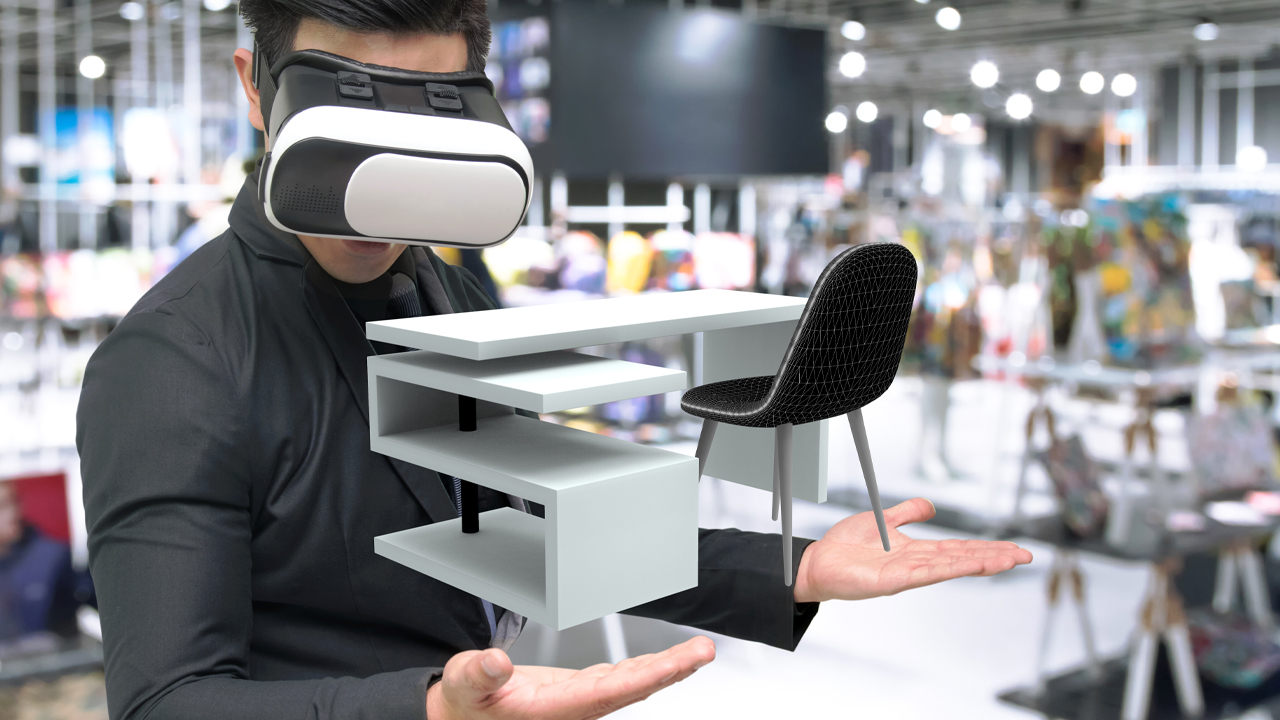 ServTech, which will soon rebrand as Vection Technologies, is hitting the North American market as it gears up for its major product launch.

The virtual reality (VR) and augmented reality (AR) specialist is first stepping onto Canadian soil by inking up a distribution agreement with marketing and business intelligence company App Arquela.

This contract gives ServTech a handle on the Canadian real estate market, particularly in the Greater Toronto area. According to the company, its targets are now set on the United States.

The deal with App Arquela marks the tenth distribution agreement signed by ServTech since it purchased Italian software designer Vection in April.

ServTech’s expansion into the North American market comes just weeks before the official launch of FrameS and the company’s Annual General Meeting (AGM), at which its name will change to Vection Technologies and it will trade under the new ticker VR1.

The FrameS tech helps create models and prototypes with significantly lower costs. Designers can make real-time changes to realistic models all in a virtual world to know exactly what they are getting into before building the product in real life.

For real estate, virtual model homes and even entire neighbourhoods can be constructed in the digital world, then customers and designers can walk through the virtual home and interact with it all through the FrameS software.

ServTech Managing Director Gianmarco Biagi said App Arquela is just the first step in the North American market ahead of a 2020 U.S. launch.

“We will deploy best-in-class VR & AR communication solutions to the Canadian market, supported by the experience achieved with our ongoing collaborations with Tier1 companies such as Volvo Car Italy,” Gianmarco said.